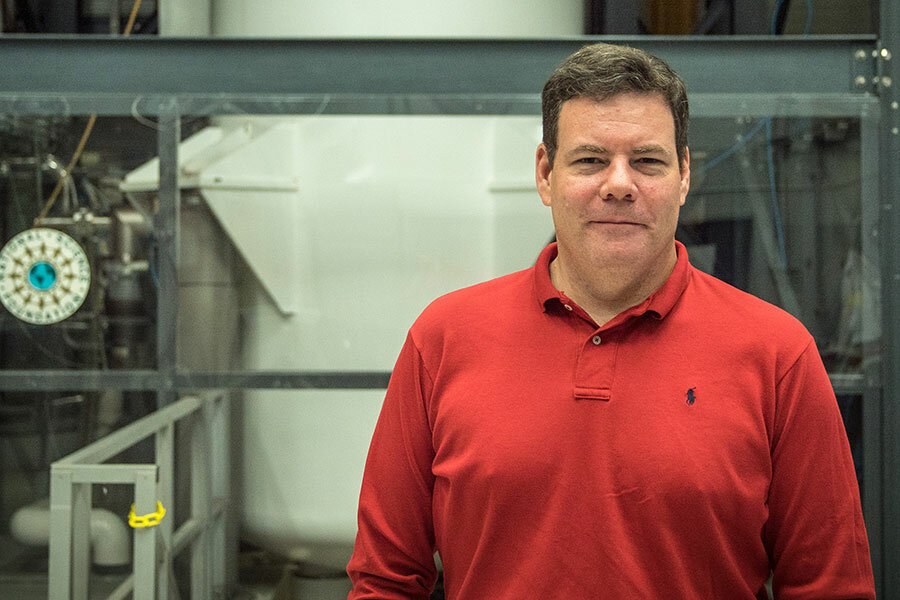 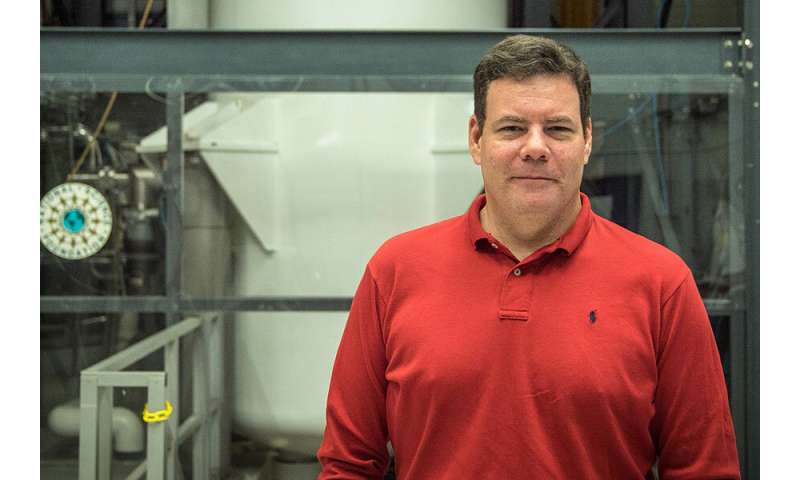 A Florida State University engineer and a team of researchers have found a link between migraines and how sodium is distributed through the brain, a finding that could be a key to future research on treatments for migraine sufferers.

Sam Grant, an associate professor in the FAMU-FSU College of Engineering, and Dr. Michael Harrington, director of neurosciences at Huntington Medical Research Institutes in California, have published a paper that describes how sodium distribution in the brain is disturbed in mammals even before pain or other migraine symptoms become visible.

The paper was published in the journal Pain.

“Migraines affect millions of people, and disproportionately women,” Grant said. “Our work is an ongoing project to better understand them and then ultimately work toward improved treatment for migraine sufferers.”

Grant uses a type of high field magnet at the lab—essentially a high-powered MRI—to investigate how illnesses work. Harrington explained his suspicions about the role sodium played in migraines and the two agreed to collaborate.

Using the high-powered magnets at the lab, they scanned rats’ brains as they experienced migraines and noticed that there was increased sodium in the brain stem long before the rats showed any sign of having a migraine.

“The importance of these findings is that they further emphasize the role of sodium increase early in migraines and help point to the region where migraine symptoms may be starting,” Harrington said.

The researchers plan to continue their collaboration and delve into evaluations of the brainstem and ventricular system and also see whether current treatments on the market affect the sodium distribution process.