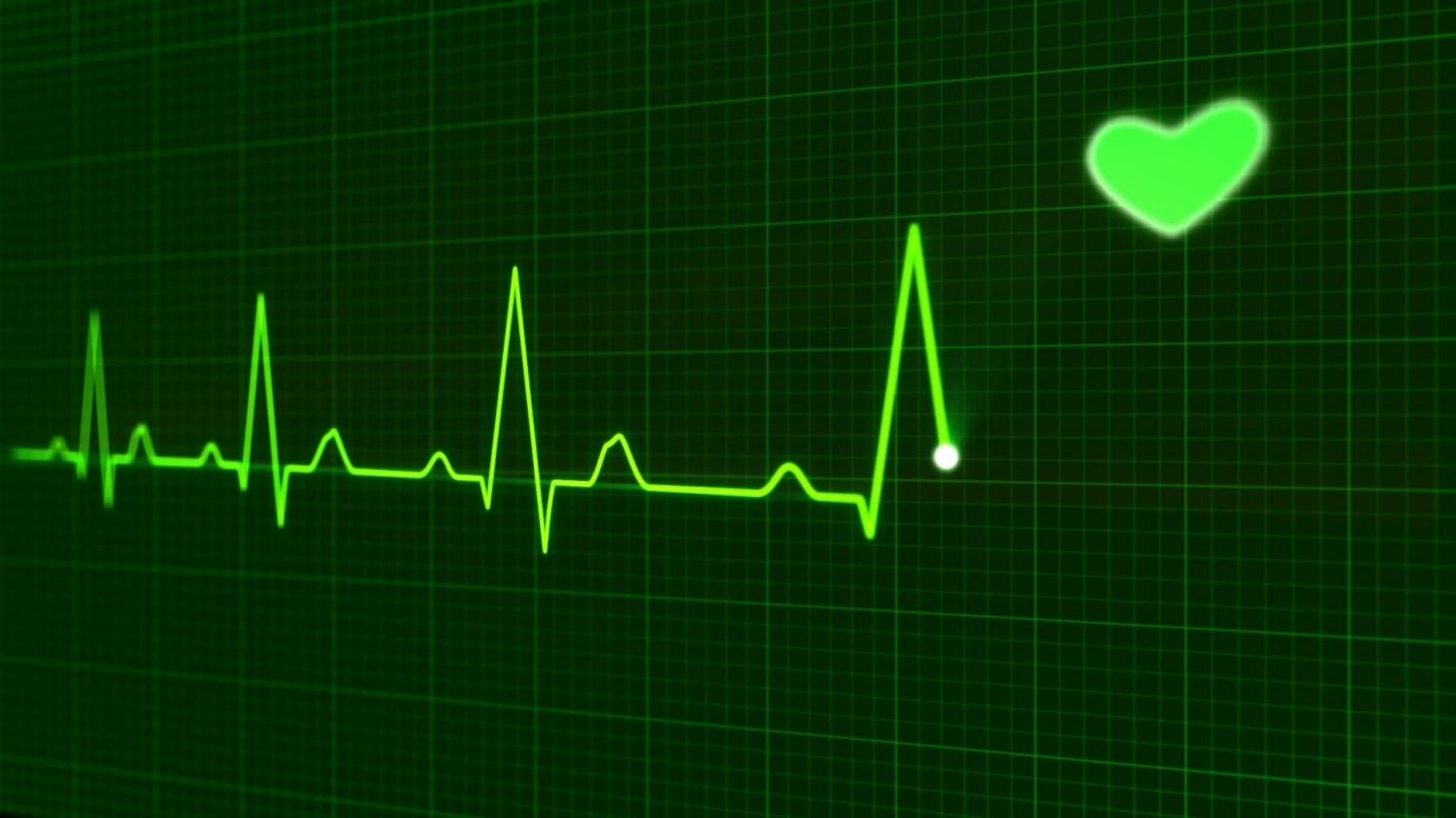 Dr. David Adlam, associate professor and interventional cardiologist in the Department of Cardiovascular Sciences and Piyal Samara-Ratna, Mechanical Engineer in the Space Research Centre, have joined forces to combine medical and space research to develop a pump to help people with heart failure.

The new left ventricular assist device (LVAD) is an artificial heart pump used as an interim support measure for people with heart failure who are under consideration for a transplant and unlikely to otherwise survive the wait for a donor heart. In contrast to existing LVADs, the new device is smaller and safer to implant.

A key feature of the device is that fitting it doesn’t require major surgery—with a small “keyhole” incision, it can be inserted through the chest wall. Another benefit is that it doesn’t sit inside the heart, reducing the risk of infection and blood clotting.

Developed by researchers at Leicester and funded by the British Heart Foundation, the technology has the potential to save and improve the quality of lives of patients worldwide.

Dr. Adlam said, “Someone who’s had a severe heart attack, for example, can deteriorate rapidly with heart pump failure and often isn’t well enough to be transferred for open-heart surgery under a general anesthetic. What we need is a device that can be implanted through the skin using techniques commonly used in most heart attack centers so it is available when and where it’s needed. For patients who only need temporary support, it can also be easily taken out when the heart has had time to recover.

“The work we’re doing is happening in parallel with simultaneous advances, such as those in battery technology. We’re seeing the development of smaller, lighter batteries that can potentially be re-charged across the skin.

“Even with current treatments, there are also many heart failure patients who still have symptoms that substantially reduce their quality of life. There’s a real unmet need for new technologies to help these patients.”

Dr. Adlam started working on the new LVAD in 2013, when he first collaborated with the Leicester engineers led by Mr Samara-Ratna.

On the surprising links between space engineering and medicine, Mr Samara-Ratna said: “Landing a Mars rover is a challenge and putting something into the heart is a challenge—you’ve got to create something that’s compact and can function in harsh environments and you need to be 100 percent certain it will do its job when it arrives.”