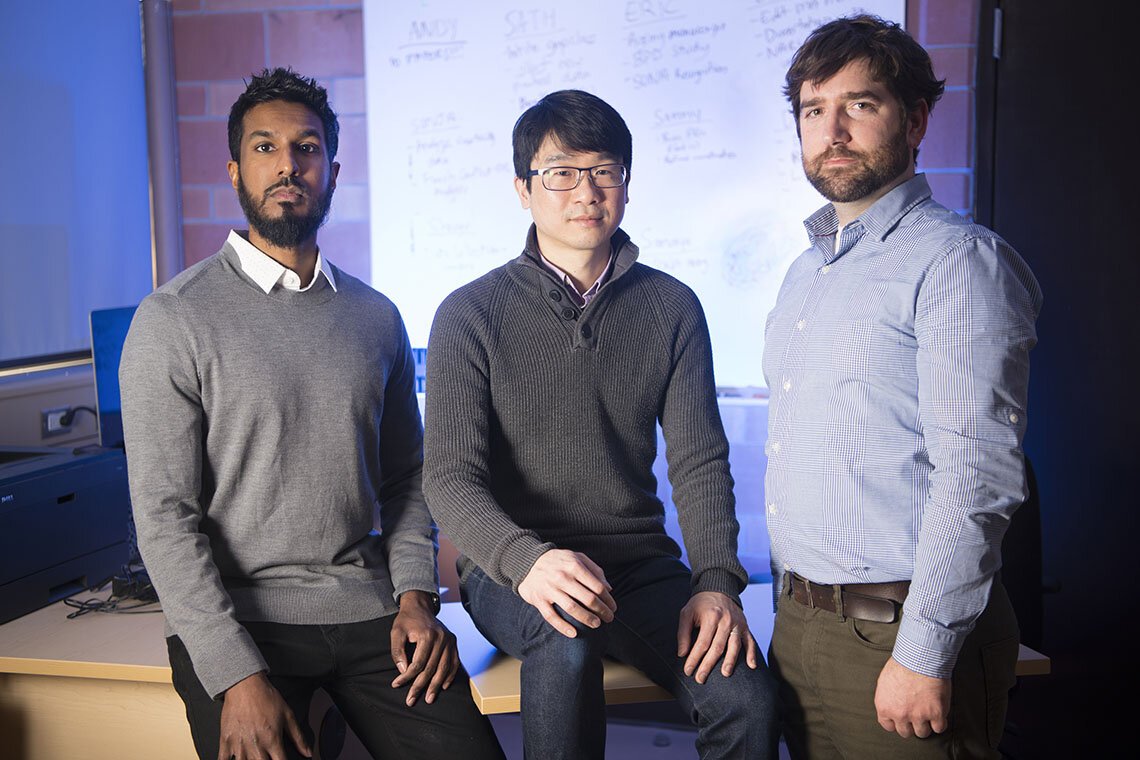 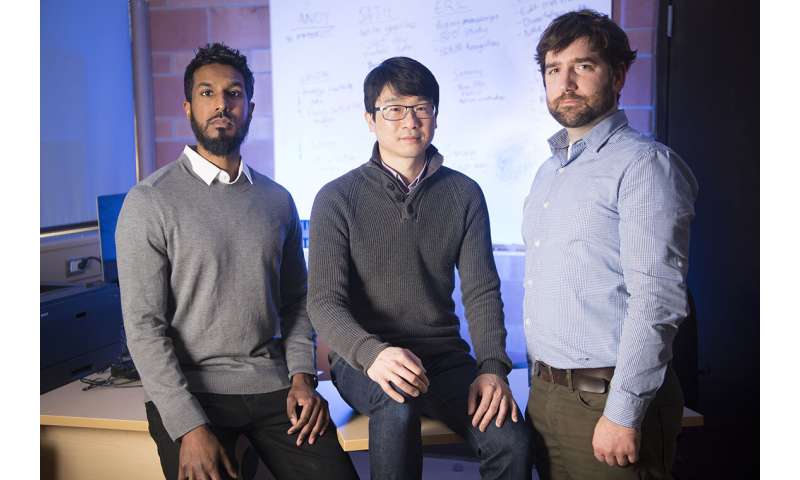 The way we encode our memories involves many pieces of information, and scientists have looked at how most of them work. But one dimension still eludes them: time.

A new University of Toronto study is an important step in understanding the mystery behind how the brain encodes time when long-term memories are formed.

Researchers understand how the brain stores information about the people, objects or location of specific events in forming long-term memories, but relatively little is known about how the human brain processes time.

The research, conducted by a team of researchers in the department of psychology at U of T Scarborough, is the first to show that the human hippocampus is sensitive to time information on short timescales.

“Our long-term memory for events we’ve experienced is made up of different information, and time is a key component of that,” says Associate Professor Andy Lee, senior author of the study.

While there is research that shows how the brain processes the order of events, there was no clear evidence that the human hippocampus is at all sensitive to time information on short timescales lasting seconds.

“We only focused on short time-scales here, so how this one building block combines with others to create a memory, no really one knows,” says Lee, whose expertise is in using techniques like fMRI, a neuroimaging technique that measures brain activity based on blood flow, to explore the processes behind memory, particularly in the hippocampus.

“We’re effectively shining a light on one of the small building blocks involved in time and memory.”

This particular study builds on a 2011 study on rodents that found “time cells” in the hippocampus. These cells were shown to fire during the empty delay between two separate events, signalling the passage of time in the order of seconds. The idea is that these cells help bind together information about time when forming a memory.

Lee and his team, including Ph.D. candidate Sathesan Thavabalasingam and postdoctoral researcher Edward O’Neil, wanted to see if a similar mechanism exists in the human hippocampus that helps integrate time information when memories are being formed.

To test this, 18 participants were asked to learn four short sequences or “memories” that differed in image content and duration between each event. During an fMRI, they were asked to complete a recognition memory task and then mentally replay each sequence in as much detail as possible.

The researchers found that brain activity patterns in the anterior hippocampus reflected the duration of the empty periods between events, complementing what was found in the rodent study.

“This study bridges a gap with the rodent study to show that our hippocampus is interested in time information in the order of seconds during long-term memory processing,” says Thavabalasingam, who along with O’Neil are first authors on the study.

It’s important to understand the mechanics of how time information is processed in the brain since it’s one of several significant dimensions involved in forming long-term memories, adds Thavabalasingam.

“You can’t have a memory of an event without having some sort of experience of how long it took place. It’s important to better understand how the brain processes the entire timeline of an experience, and how that’s being represented in long-term memories,” he says.

The research, which is published in the journal Proceedings of the National Academy of Sciences, received funding from the Natural Sciences and Engineering Research Council of Canada (NSERC).

In terms of next steps, Lee says it will be important to test how this area of the brain deals with longer timescales when it comes to forming long-term memories, and also how it compresses time when forming a memory.

Another is to look at how the hippocampus tells the difference between subjective and objective time, that is how the duration of something can feel longer or shorter depending on how our perception of time has changed.