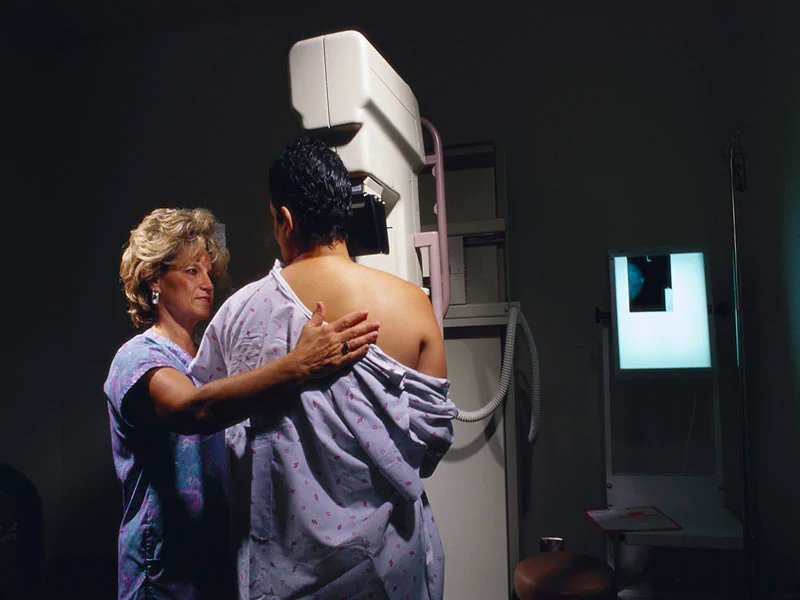 (HealthDay)—Women with prior false-positive screening results have an increased risk for screen-detected and interval breast cancer for more than 10 years, according to a study published online Dec. 18 in the British Journal of Cancer.

Marta Román, from the Hospital del Mar Medical Research Institute in Barcelona, Spain, and colleagues examined the long-term risk for screen-detected and interval breast cancer in women with a false-positive result using data from three population-based screening programs in Europe. Overall, 75,513 women aged 50 to 69 years from Denmark, 556,640 from Norway, and 517,314 from Spain were included. The correlation between false-positive results and the risk for subsequent screen-detected and interval cancer was examined.