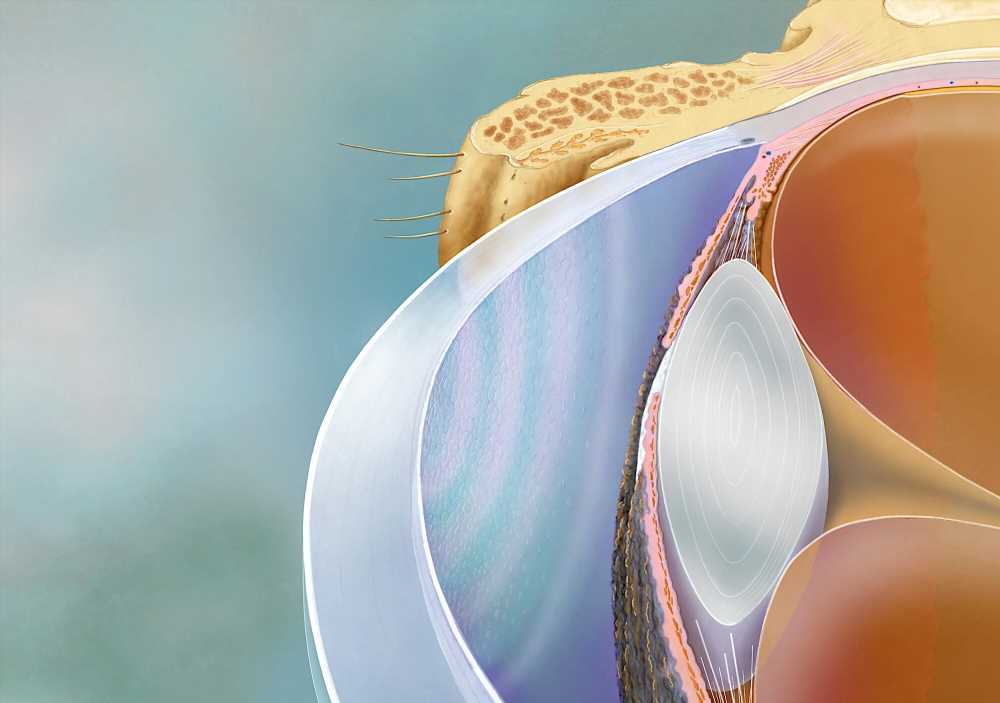 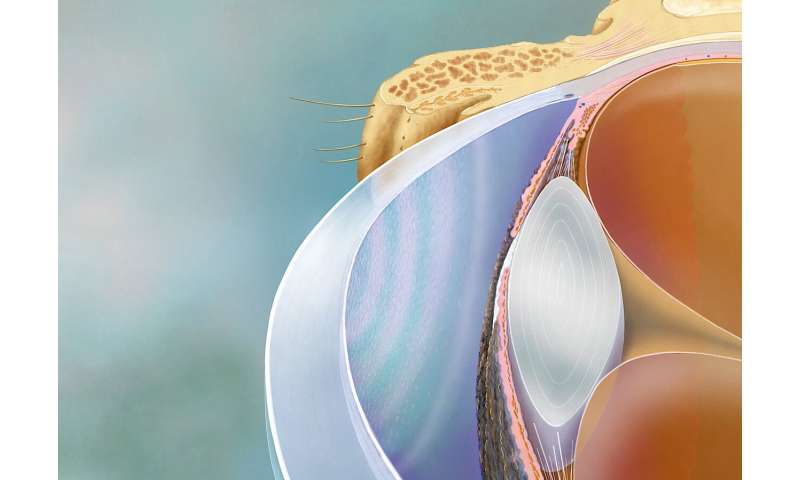 Our eyes—the windows to the soul—need constant care, and as we age, they sometimes also need significant repair.

The panes of these windows—the corneas—are transparent tissues that have been the focus of some of the oldest and most common transplantation surgeries. Now thanks to researchers in Kyoto, some such transplants may become even safer.

The team, led by Kyoto University physicists and Kyoto Prefectural University of Medicine (KPUM) ophthalmologists, has developed a ‘quantitative biomarker’ that makes it possible to assess the quality of corneal cells—and even predict their long-term efficacy—through simple observation. A report on their findings appeared recently in Nature Biomedical Engineering.

Endothelia don’t multiply well in the human body, which is why there has been a need to rely on the transplantation of donor corneas for treatment. Fortunately, in 2009 a team of ophthalmologists at KPUM succeeded in developing a method to culture the cells in a dish.

“These new cells could then be then transplanted into the eyes of patients and restore their corneas to health,” says KPUM’s Morio Ueno.

This method has shown significant promise in clinical trials, but two major obstacles to wider application remain: quality control of cells before injection and confirmation of long-term functionality.

Typically, cell quality is assessed through protein expression patterns via flow cytometry. However, a single test requires almost 100,000 cells and relies heavily on the observations and experience of senior professionals.

“Cells in a tissue are constantly interacting with each other to maintain a steady state, called homeostasis,” explains first author Akihisa Yamamoto, adding that the concept of ‘colloid physics’—a method for measuring interactions of micro- and nanoparticles—was employed to assess the cornea cells.

“Calculating the interactions between all cells in the cornea allowed us to find the ‘spring constant,’ correlating with collective cell order.”

Assessment is relatively simple. Researchers only need to extract the ‘rims’ of the cells, either from a microscopic image of the cells in a culture dish or from ophthalmological inspection images of the patients’ eyes. Both the quality of the cells and their long-term efficacy can be determined with just one equation.

The procedure has potential applications in preemptive medicine, enabling clinicians and doctors to intervene before more severe symptoms appear.