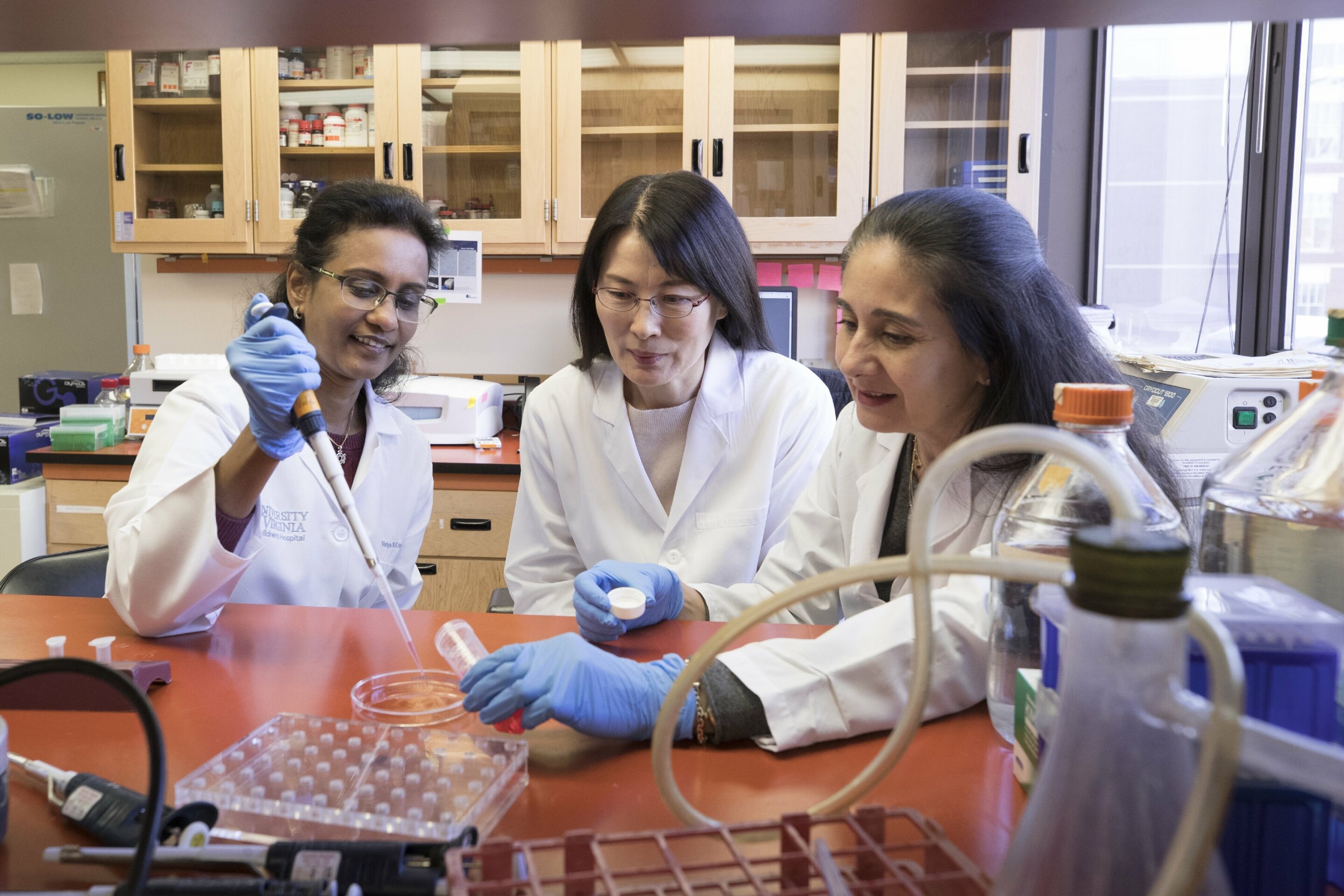 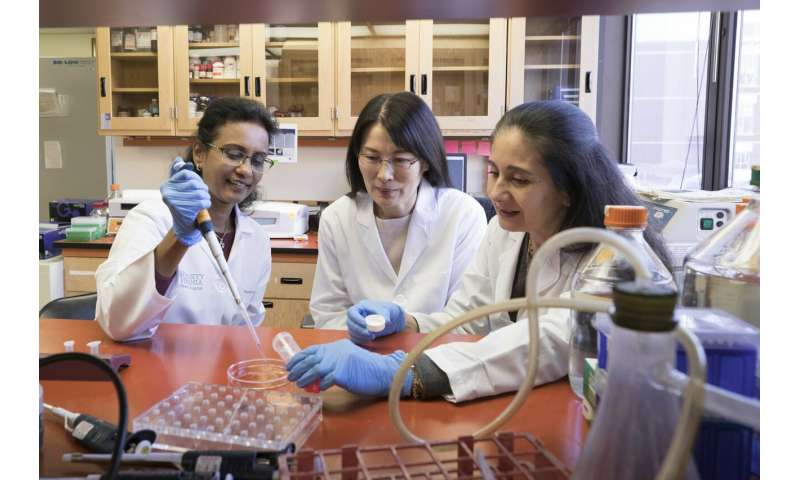 Scientists seeking to regrow damaged kidneys have discovered that blocked kidneys in newborns have a remarkable ability to repair themselves after the obstruction is removed. The finding offers insights into how that happens and could eventually help doctors regenerate kidneys in adults.

The new research, from the University of Virginia School of Medicine, looked at the effects of surgically removing kidney blockages in newborn mice, but the findings likely speak to the importance of speedy surgical intervention after the birth of human babies as well, said researcher Maria Luisa S. Sequeira-Lopez, MD, of UVA’s Child Health Research Center.

She described a strange phenomenon seen in blocked kidneys: “When you obstruct the kidney and you keep it obstructed, its vasculature shrinks, but the other unobstructed kidney grows many more branches, like it’s trying to compensate,” she said. “If you release the obstruction, then the vasculature [vessels] of the previously obstructed kidney regenerates and grows dramatically initiating the regeneration of the whole kidney.

There are many reasons why a baby might be born with obstructed kidneys, known as “obstructive nephropathy.” For example, the urinary tract might not be fully developed, or there could be a mass compressing it. That can cause serious problems, including kidney failure. 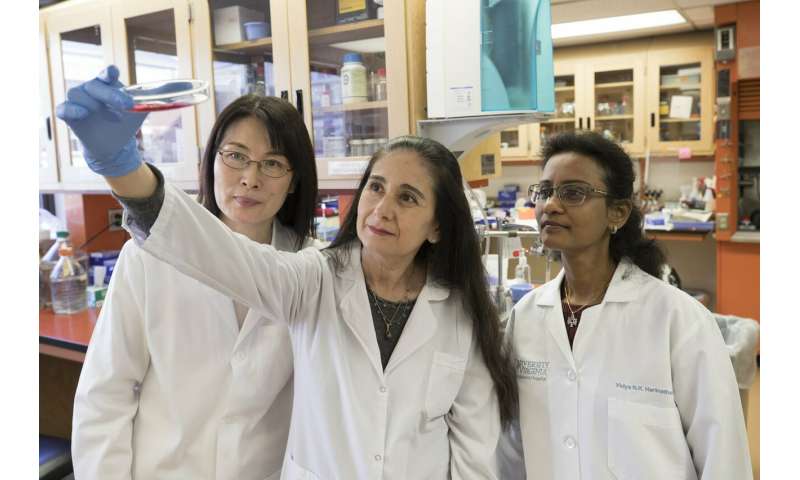 UVA’s new research sheds light on exactly how kidney obstruction causes damage, and that will better position doctors to combat it.

“In our study, we tried to understand what happens when the kidney is damaged and what happens when the kidneys are undergoing repair,” said researcher Vidya K. Nagalakshmi, Ph.D. “When [the urinary tract] is blocked, it gives a backward pressure to the kidney and causes swelling of the kidney, which is called hydronephrosis. The kidney is swollen and filled with fluid, and when the hydronephrosis happens, all the nephron tubules become damaged and eventually they are lost. And if the hydronephrosis persists for a longer time, then it leads to end-stage renal disease.”

The researchers were surprised at how quickly and effectively the newborn mice’s damaged kidneys could repair themselves. They identified “precursor cells” that play critical roles in that process, and they hope to harness the human version of the cells to perform similar kidney repairs in both children and adults.

“During development, there are more precursors than otherwise,” Sequeira-Lopez said. “Studying the developing kidney or the early postnatal kidney may give us cues of how to push the precursors or how to wake up precursors in the adult to regenerate and maintain the kidney function.”

“Moving forward, we want to focus on how the vasculature regenerates … because it’s very, very important to know all the mechanisms of cellular and molecular changes that are happening,” she said. “It is not only relevant for this congenital nephropathy model alone [but] it could be applied for all kidney disease.”