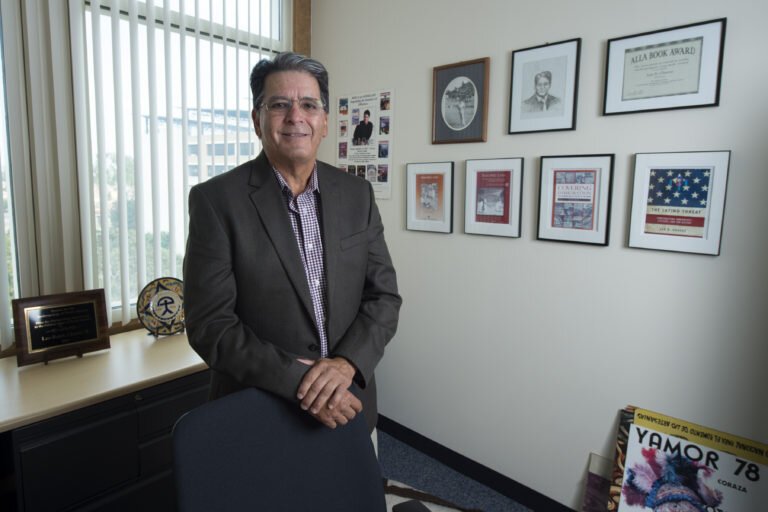 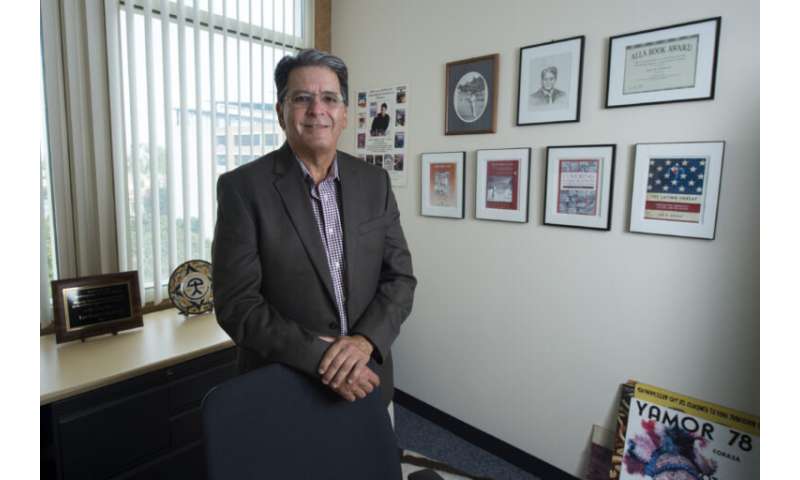 Words can hurt or help a person’s psychological well-being, according to a new study from the University of California, Irvine. Researchers found that the effects of negative and positive political rhetoric about immigration – particularly by people from Mexico – elicited a range of corresponding emotions associated with lower or higher levels of stress and overall health in Mexican Americans.

“Negative political rhetoric adversely affected the mental health and physical well-being of the targets, causing feelings of hurt, anger and distress,” said Leo Chavez, UCI professor of anthropology and lead author of the study, published in Social Science & Medicine. “Conversely, positive rhetoric and emotional responses were associated, which can have a healthy effect.”

Researchers surveyed 280 students at a large university in Southern California between August 2016 and June 2017. Participants had at least one ancestor, or were themselves, born in Mexico. They viewed negative, positive or neutral statements about immigration and then answered questions about their emotional state, stress load, health and general well-being.

Negative rhetoric was perceived as hurtful and untrue, causing higher levels of distress and lower levels of health and well-being, while positive comments affirmed membership in the community and contributions to society, eliciting happy feelings and reducing stress.

“These findings demonstrate the importance of studying both positive and negative political rhetoric,” said Belinda Campos, UCI associate professor of Chicano/Latino studies and co-author of the study. “The way we speak about people in our public and political discourse affects how they view themselves and their mental states.”

Added Chavez: “Moderating political rhetoric could have a salutary effect not just on the targets, but for the country as a whole. When words wound, they tear at the body of the nation, creating divisions that reinforce systems of prejudice and inequality.”