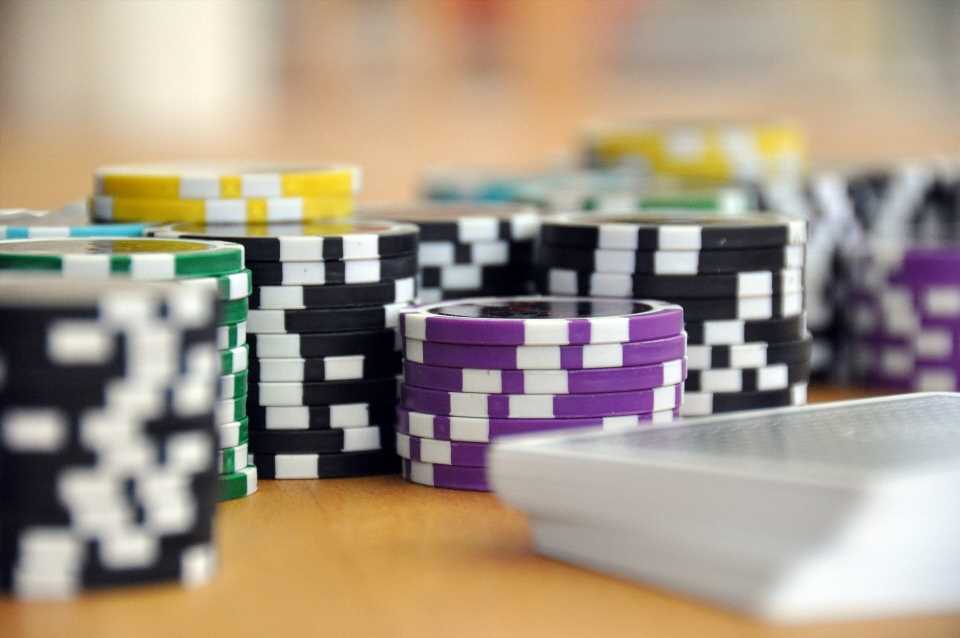 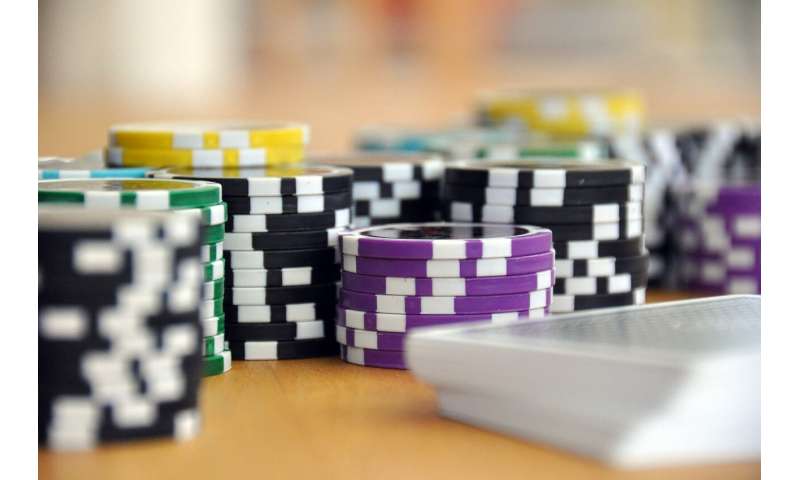 This study is the first to investigate vulnerabilities to gambling disorder by looking at siblings. The disorder, which is associated with severe negative consequences including depression, bankruptcy and family breakup, affects up to three per cent of the Canadian population.

“Impulsivity, risky decision-making and altered brain reward processing are observed in people with gambling disorder,” said lead author Eve Limbrick-Oldfield, a postdoctoral research fellow at the UBC department of psychology and Centre for Gambling Research. “We wanted to find out whether these markers represent pre-existing vulnerabilities or are a consequence of how gambling changes the brain. To test this, we studied gamblers’ siblings since they share similar genetic material and environment.”

The researchers worked with 20 people with gambling disorder, 16 siblings and a control group of healthy volunteers. The participants were asked to complete questionnaires and cognitive computer tests that measured their impulsivity and risk-taking behaviour. They also underwent brain scanning in an MRI while playing a slot machine task, to measure brain responses to rewards and wins.

Interestingly, the siblings showed no alterations in the brain response to rewards compared to the control group, leaving the possibility that the brain activity found in problem gamblers may have developed as a result of gambling experience.

The researchers note that siblings of problem gamblers were particularly difficult to recruit for the study because family relationships are often strained as a consequence of gambling problems.

“Since our study had a relatively small sample size, we hope it will encourage other researchers to replicate it so we could learn more about how genetics play a role in the gambling disorder,” said study co-author Dr. Henrietta Bowden-Jones, director of the United Kingdom’s National Problem Gambling Clinic, from where the group with gambling disorder were recruited.