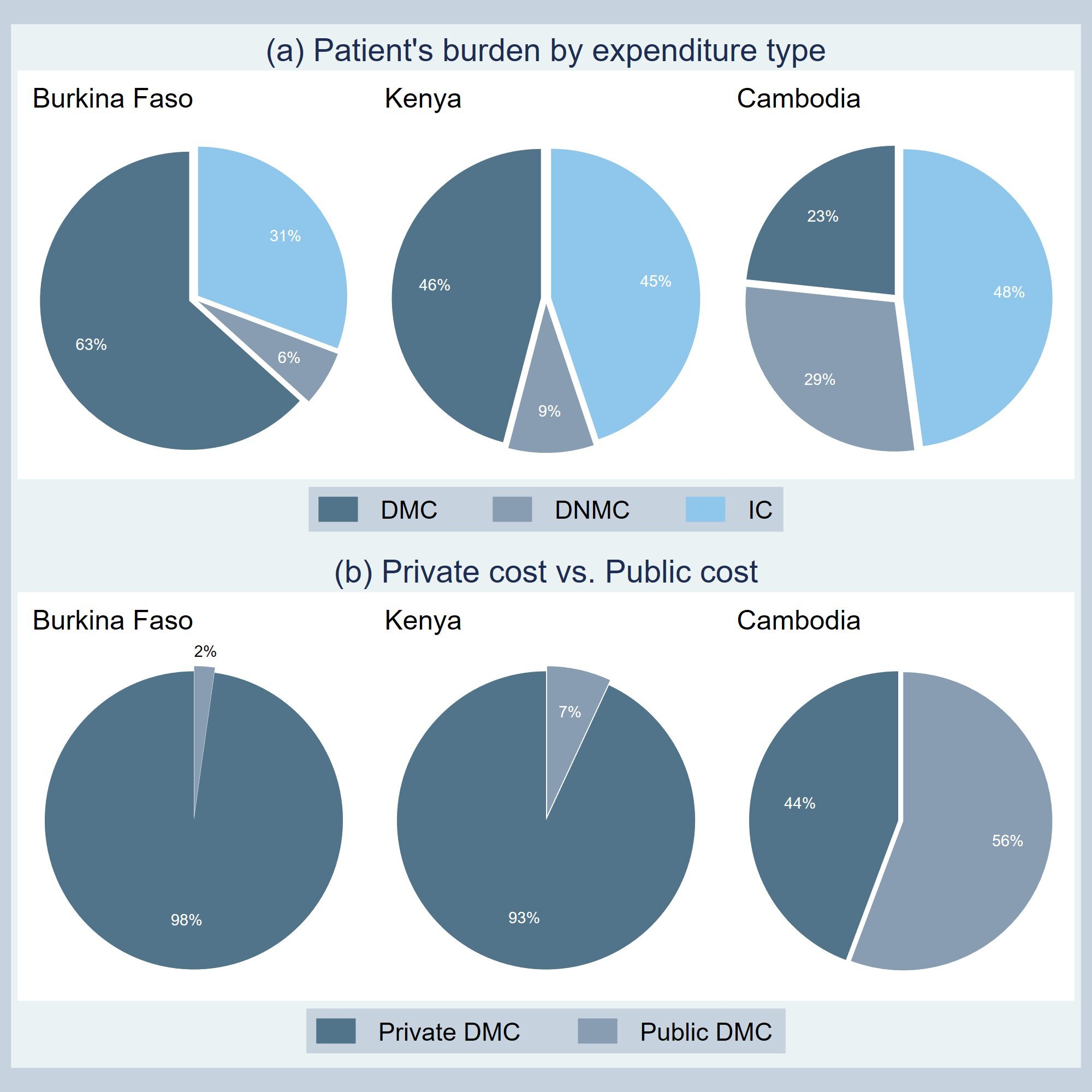 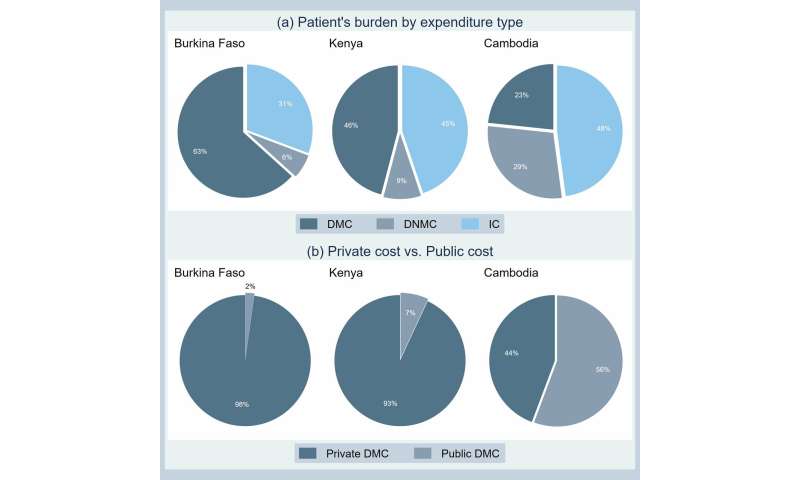 Dengue fever is a major public health concern in many parts of South-East Asia and South America and its prevalence in Africa is thought to be expanding. Researchers have now conducted an analysis of the economic burden of dengue fever in Burkina Faso, Kenya and Cambodia. Their results appear this week in PLOS Neglected Tropical Diseases.

Dengue fever is a vector-borne disease transmitted by Aedes mosquitos. While there are studies on the economic burden of dengue in some countries with high prevalence of the disease, countries in Africa had not previously been analyzed, and cost comparisons between countries are often not standardized.

In the new work, as part of the Dengue Vaccine Initiative (DVI) Jung-Seok Lee, and colleagues developed a patient-specific survey questionnaire on the cost of dengue and administered it to patients in six countries in a standardized manner. The survey included multiple interviews to capture both public and private (out-of-pocket costs). Data was previously published on the economic burden of dengue in Vietnam, Thailand, and Colombia; the new paper deals with the cost of the illness in Burkina Faso, Kenya and Cambodia.

414 patients with dengue were identified at the field sites in Burkina Faso, 149 in Kenya, and 254 in Cambodia. The average cost of inpatient care was $26 in Burkina Faso and $134 in Cambodia, while the average cost of outpatient care was $13 per episode in Burkina Faso and $23 in Kenya. In both African countries, the majority of costs were directly borne by patients and the costs were not insignificant compared to the economic cost of malaria, a major pathogen in the areas.