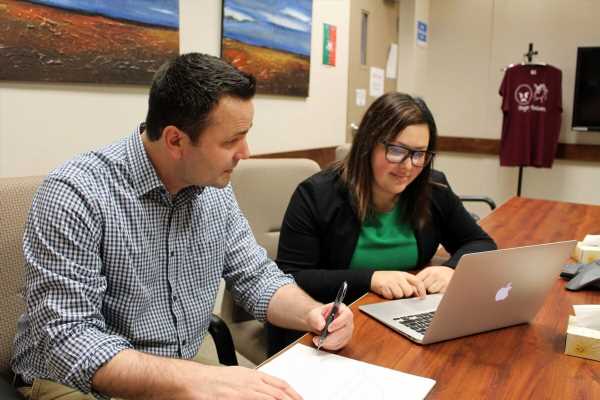 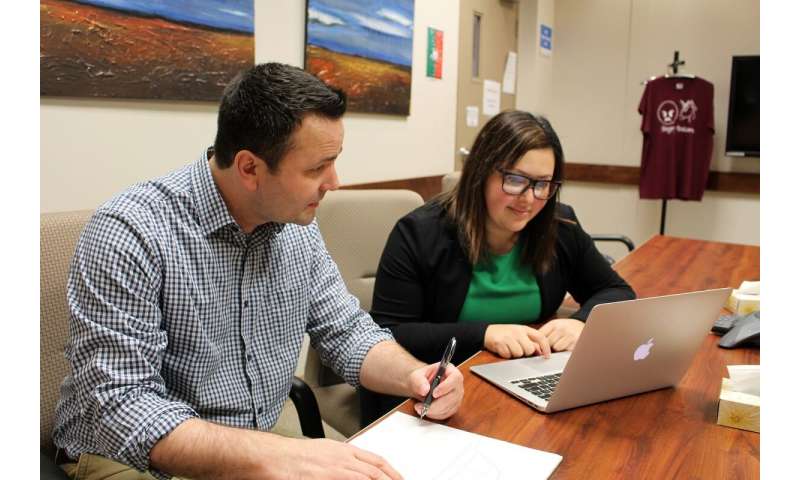 Individuals with post-traumatic stress disorder (PTSD) report a higher number of binge eating symptoms than individuals who were exposed to trauma but did not develop PTSD symptoms, says a study by University of Manitoba researchers published in the Journal of Clinical Psychiatry.

“In a large, nationally representative sample of over 34,000 US adults, we found that binge eating was associated with post-traumatic stress disorder in both men and women,” said Dr. Joel Braun, a first-year psychiatry resident in the Max Rady College of Medicine who served as lead author. Dr. Natalie Mota, assistant professor of clinical health psychology, is the senior author on the study.

In both men and women, individuals who experienced more PTSD symptoms related to negative thoughts and mood in particular reported a greater number of binge-eating symptoms, the authors found. This association was independent of other mental health conditions.

“It is possible that binge eating may serve as a way of coping with the distressing symptoms of PTSD,” said Braun.

The aim of the study was to contribute to existing literature related to the association between PTSD and binge eating and to address limitations in current research, according to Braun and Mota.

“Treatments for PTSD may benefit from including helpful and healthy coping strategies for managing these difficult symptoms such that unhealthy or harmful coping behaviors might be reduced,” Mota said. The researchers also hope that future research examines how binge-eating behavior may affect the physical health of individuals living with PTSD.