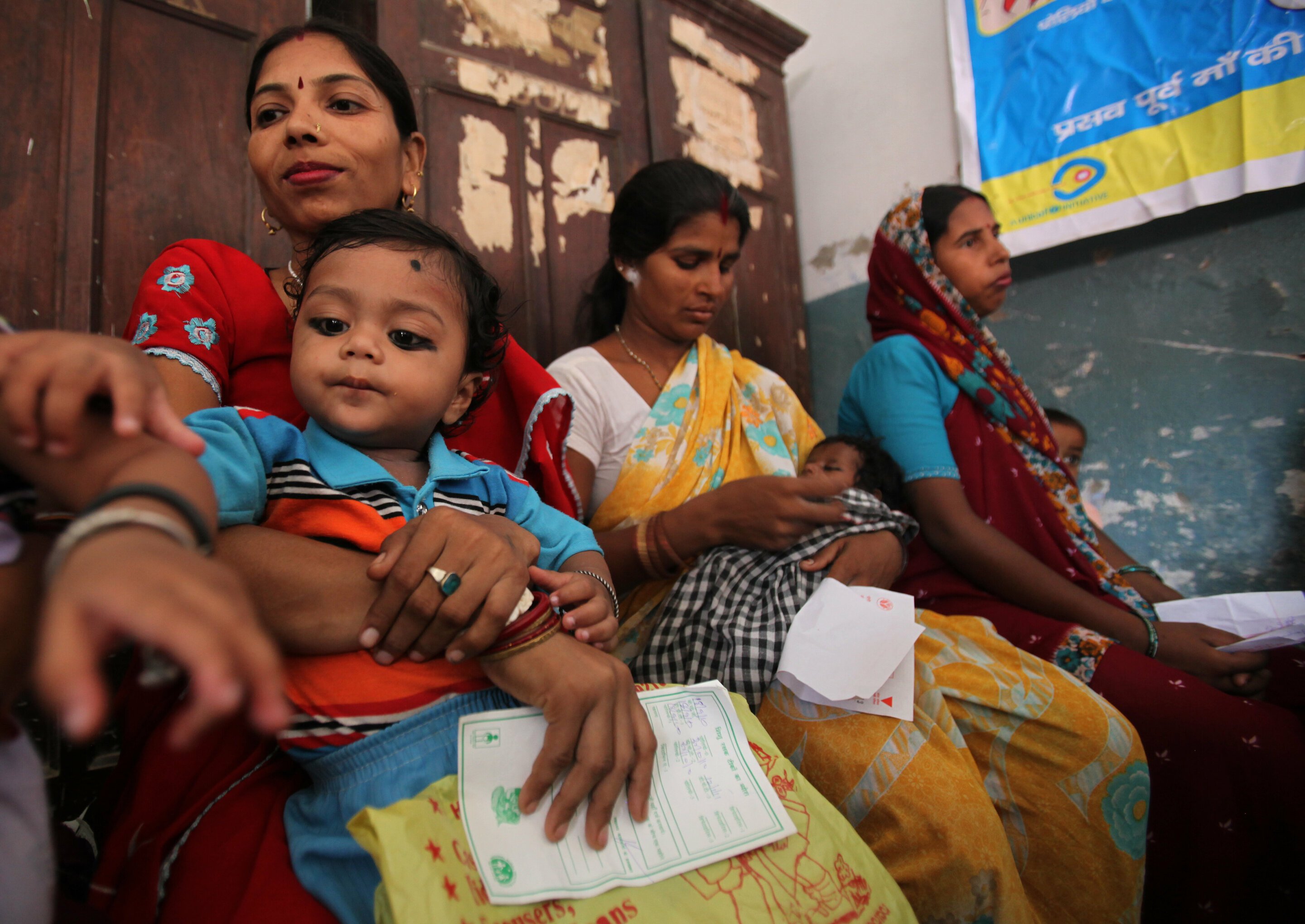 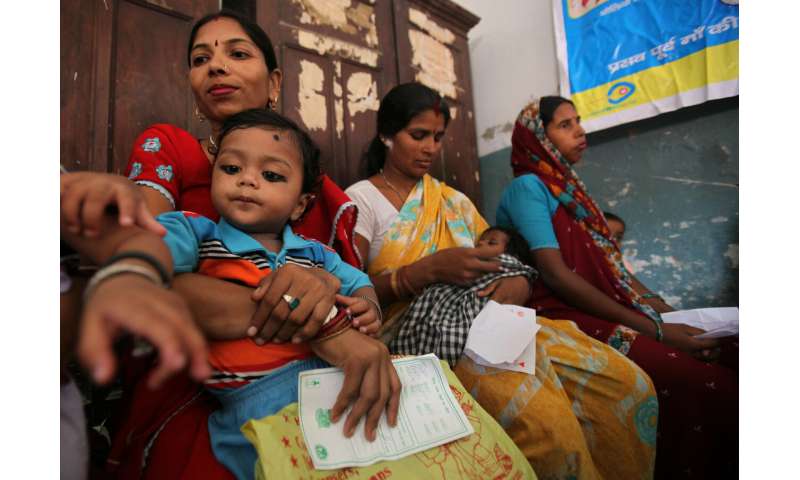 A mass measles vaccination campaign saved tens of thousands of children’s lives in India between 2010 and 2013, according to a report published today in eLife.

The findings suggest that eliminating deaths from measles in India could be possible, although it will require continued diligence to ensure high immunization rates among Indian children and direct mortality monitoring. The results may also help to encourage greater uptake of vaccinations in children across the world.

There have been substantial decreases in the number of deaths from measles over the last 30 years. However, the infection remains a significant cause of mortality in children under five years old globally, with much of the burden of mortality and transmission residing in Africa and Asia.

India was one of the last countries to adopt two doses of the measles vaccine as part of national immunization programs. In 2010, its government implemented second-dose measles vaccines alongside mass immunization campaigns in districts (small administrative areas, each comprising about two million people) with low child vaccination rates.

“We know that measles deaths have declined in India, but what we did not know prior to this study is if the national measles campaign reduced child mortality rates,” explains first author Benjamin Wong, Epidemiologist at St. Michael’s Hospital and the University of Toronto in Canada. “Until now, no studies had directly answered this question due to gaps in the available data.”

Wong and his team applied a novel statistical method to data from the Million Death Study (MDS) – a nationally representative sample of all deaths in India, which includes detailed interviews with families about child deaths. They examined 27,000 child deaths from 1.3 million households surveyed from 2005 to 2013. During this period, the MDS captured deaths for 13,490 girls and 13,007 boys aged between one and 59 months old.

The current analysis suggests that the measles vaccine campaigns saved 41,000 to 56,000 children in India during 2010 to 2013, or 39%-57% of the expected number of deaths nationally. Mortality in children aged between one and 59 months fell more in the campaign states following launch (27%) than in the non-campaign states (11%). Measles mortality risk was notably lower for children living in the campaign districts and those born between 2010-2013.

The team also found that the campaign was particularly successful for girls, as there was a steeper decline in the mortality rates of girls than boys in the vaccination campaign states during the three-year period. But while this highlights a narrower gap between girls and boys, mortality rates remain higher for girls. This is possibly due to lower vaccination coverage, a social preference for boys and/or lower levels of breastfeeding and healthcare access.