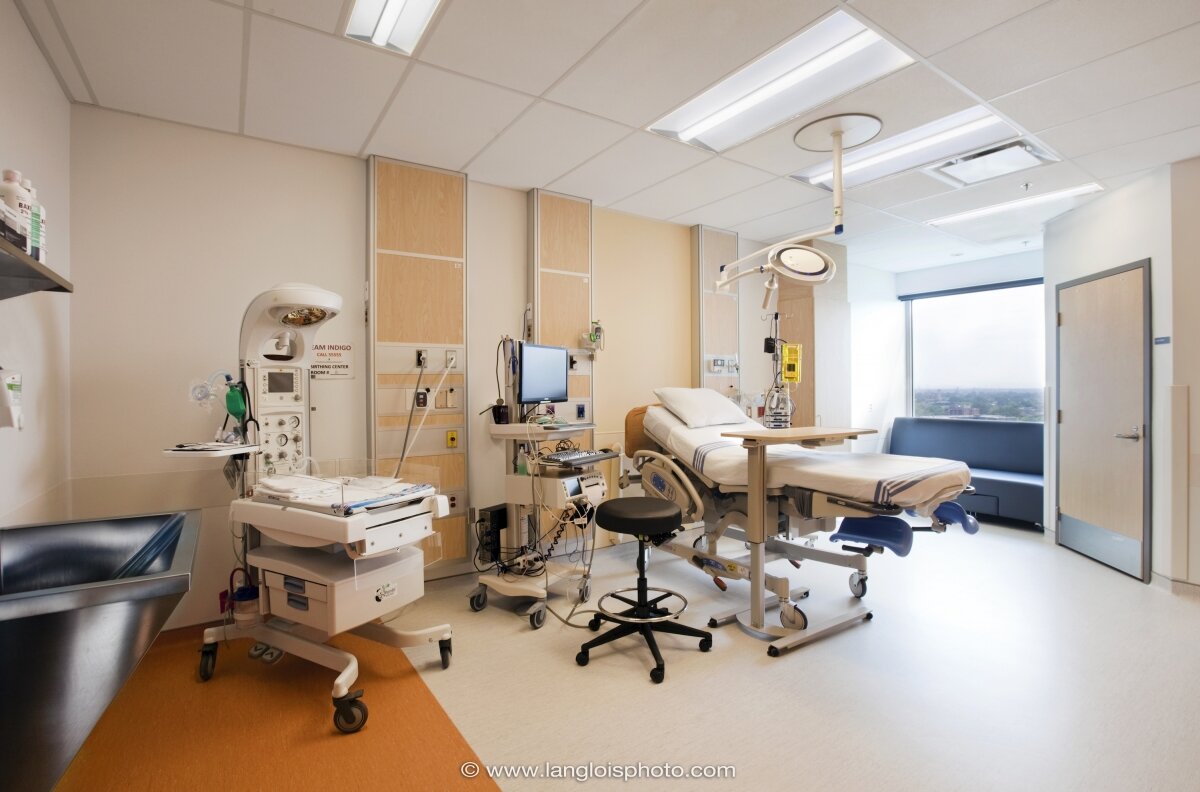 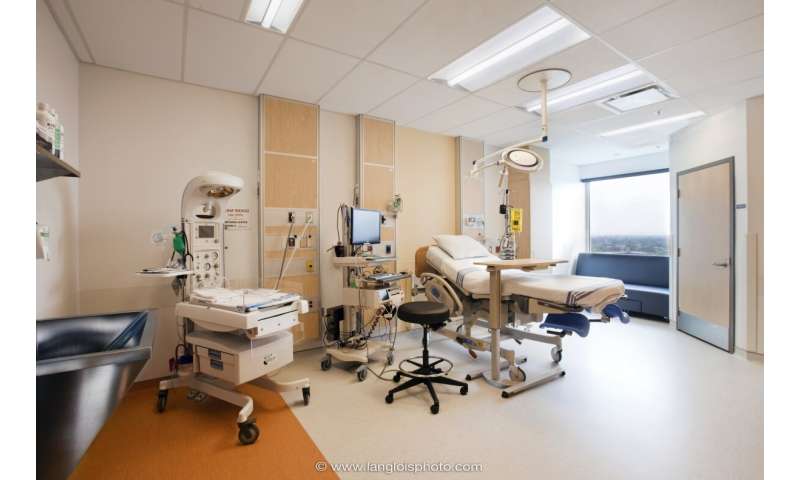 The move to single-patient rooms at the McGill University Health Centre’s (MUHC) Glen site in 2015 resulted in significantly reduced rates of hospital-acquired infections, suggests a study published today in the highly respected journal JAMA: Internal Medicine published by the American Medical Association. A team at the Research Institute of the McGill University Health Centre (RI-MUHC) found that rates of both colonization and blood infections due to vancomycin-resistant Enterococcus(VRE), a common multi-drug resistant organism, fell immediately and dramatically after the relocation, suggesting an association between single-patient rooms and reduced risk of hospital-acquired infections. Their findings have important implications for infection control strategies in the context of the construction or renovation of hospitals.

“The single-patient room experience at the MUHC’s Glen site has many benefits—privacy, confidentiality, comfort, reduced noise, and improved quality of sleep. Importantly, this study also found that private rooms might help reduce life-threatening infections,” says the study’s first author Dr. Emily Gibson McDonald, who is an investigator in the Infectious Diseases and Immunity in Global Health Program and the Centre for Outcomes Research and Evaluation (CORE) at the RI-MUHC, a general internal medicine subspecialist at the MUHC and Assistant Professor in the Faculty of Medicine at McGill University.

The RI-MUHC team conducted a time-series analysis that looked at changes in the rates of several infections over a period spanning 65 months, before and after the move of the old Royal Victoria Hospital, which contained many 3- to 4-person ward-type rooms, to the new 350-bed Glen site facility, which exclusively features private rooms, most of which are equipped with individual toilets and showers and easy access to sinks for hand-washing.

Besides VRE, they looked at two other common multidrug resistant nosocomial, or hospital-acquired, infections: methicillin-resistant Staphylococcus aureus (MRSA) and Clostridioides difficile (CDI), formerly known as Clostridium difficile. The evolution of infection rates was compared with the province of Quebec to provide an estimate of the overall changes occurring in the province.

While the move appeared to be associated with a sustained decrease in the rates of nosocomial MRSA colonization, the reduction of CDI or MRSA infection was not statistically significant. Rates of infection at the Glen decreased by over 70 percent for VRE and over 30 percent for CDI. However, whereas the reduction in VRE was clearly in excess of changes in the province, the changes in CDI seem to mirror those which have been happening throughout Quebec and Canada.

“While we cannot prove causation in a study like this, the changes were so immediate and so striking that we are fairly convinced they were mostly a result of the move,” notes senior and corresponding author Dr. Todd Campbell Lee, who is an investigator in the Infectious Diseases and Immunity in Global Health Program of the RI-MUHC and an infectious diseases specialist at the MUHC. “However, the ongoing effort by the MUHC staff to keep the facilities rigorously clean, encourage excellent staff hand hygiene, and intervene more aggressively when outbreaks are discovered has helped maintain our rates fairly low,” adds Dr. Lee, who is also an Associate Professor in the Faculty of Medicine at McGill University.

The importance of infection control strategies

The researchers used data provided by the provincial surveillance network of nosocomial infection (Surveillance provinciale des infections nosocomiales—SPIN) of the Institut national de santé publique du Québec (INSPQ). The use of years of standardized provincial records for VRE colonization and CDI as a point of comparison was certainly helpful in strengthening the demonstrated association, because it reduced the chance our findings would be due to changes happening with time throughout the province.

“The Quebec Health ministry has developed strong and rigorous guidelines for the province to reduce the transmission of multidrug resistant organisms. The MUHC Infection Control team has been applying these guidelines strictly with excellent results,” says infectious diseases specialist Dr. Charles Frenette, who is a microbiologist and medical director of Infection Control at the MUHC.

Indeed, the MUHC Infection Control service has been fighting to control the transmission of multidrug drug resistant organisms for over a decade in all sites, adopting and constantly improving strategies such as screening of asymptomatic carriers, institution of contact precautions (using gloves and gowns for patient contact) and reinforcing hand hygiene compliance. The latter has improved from 44 percent in 2012 to 71 percent in 2017-18, through systematic auditing and feedback of cleaning and disinfecting.

Furthermore, by analogy to VRE, the results of this study suggest that private rooms could also have an impact on the reduction of highly-resistant gram-negative infections, including those which are carbapenemase-producing, often resistant to all common antibiotics, and cause serious infections.

“These ‘superbugs’ are the new kids on the block, and the biggest challenge humanity faces in terms of antibiotic resistance,” says Dr. Frenette. “Many hospitals in Quebec and Canada have been struggling with the containment of these organisms, and for the moment the MUHC has been spared from significant nosocomial transmission.”

“We suspect that much like VRE, the spread of resistant gram-negative bacteria, particularly those which are emerging in Canada and concentrated in hospitals, could be more easily contained in an exclusively single-patient facility, when combined with continued infection control and hand hygiene measures, and a better use of antibiotics,” says Dr. McDonald.

This is the largest, most sophisticated study providing evidence in support for investment in the design of hospitals with single-patient rooms. A next step, according to Dr. Lee, would be to analyze the economic impact of the drastic and sustained reduction of infections resulting from the move.