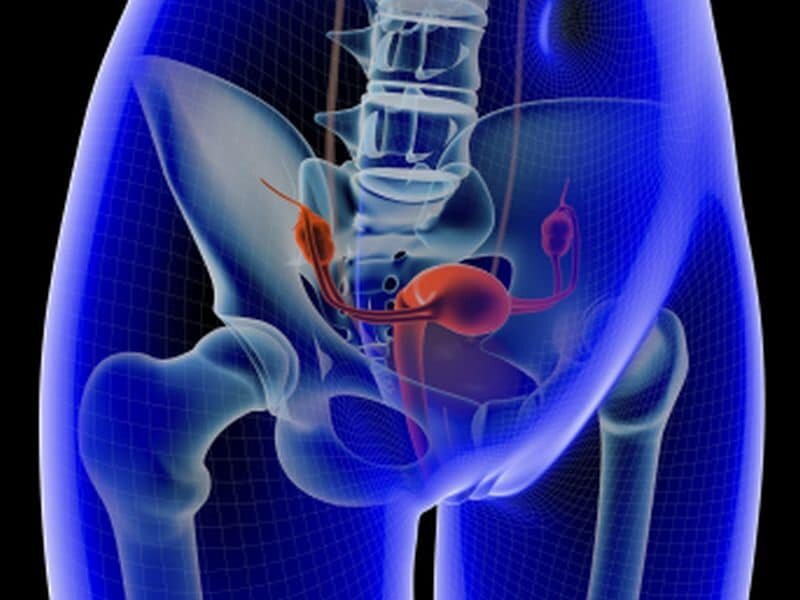 (HealthDay)—Irrespective of age and weight, women with polycystic ovary syndrome (PCOS) have an increased risk for type 2 diabetes, according to a study published online Jan. 31 in Diabetes Care.