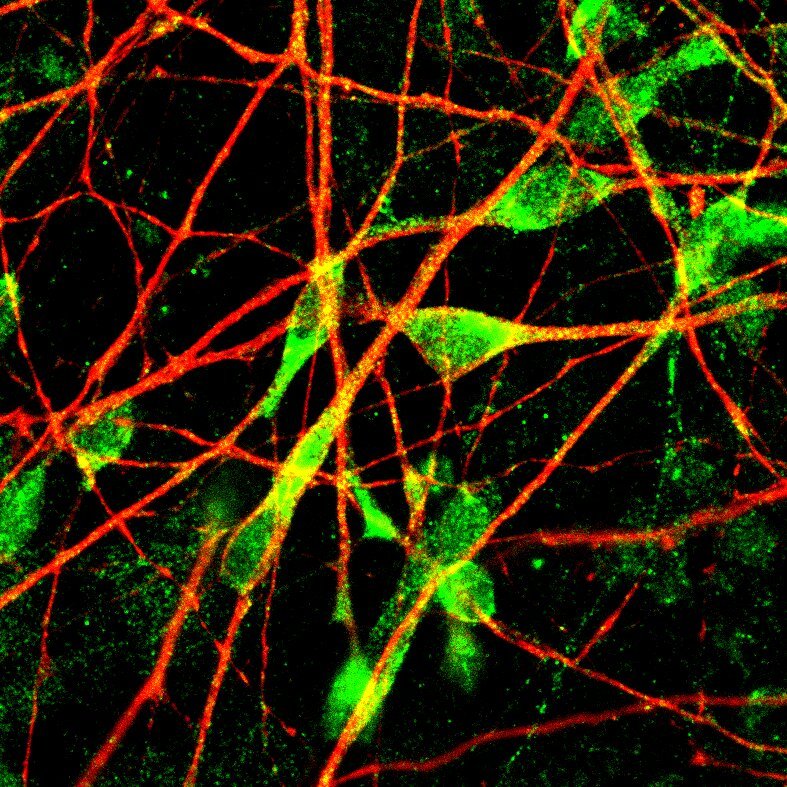 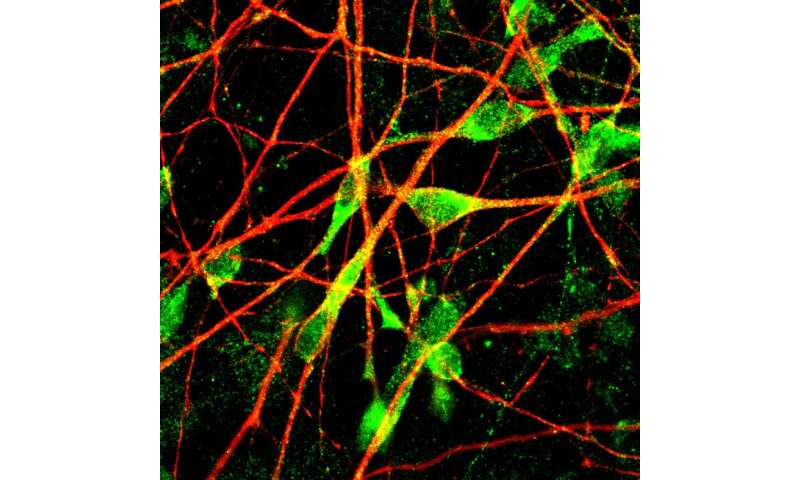 Selective serotonin reuptake inhibitors (SSRIs) are the most commonly prescribed medication for major depressive disorder (MDD), yet scientists still do not understand why the treatment does not work in nearly thirty percent of patients with MDD. Now, Salk Institute researchers have discovered differences in growth patterns of neurons of SSRI-resistant patients. The work, published in Molecular Psychiatry on March 22, 2019, has implications for depression as well as other psychiatric conditions such as bipolar disorder and schizophrenia that likely also involve abnormalities of the serotonin system in the brain.

“With each new study, we move closer to a fuller understanding of the complex neural circuitry underlying neuropsychiatric diseases, including major depression,” says Salk Professor Rusty Gage, the study’s senior author, president of the Institute, and the Vi and John Adler Chair for Research on Age-Related Neurodegenerative Disease. “This paper, along with another we recently published, not only provides insights into this common treatment, but also suggests that other drugs, such as serotonergic antagonists, could be additional options for some patients.”

The cause of depression is still unknown, but scientists believe the disease is partly linked to the serotonergic circuit in the brain. This is largely because SSRIs, which increase levels of the neurotransmitter serotonin at neuron connections, help alleviate the symptoms of many people diagnosed with depression. Yet, the mechanism of why some people respond to SSRIs, while others do not, remains a mystery. Unraveling the puzzle of SSRI resistance has been challenging because it requires studying the 300,000 neurons that use the neurotransmitter serotonin for communication within a brain of 100 billion total neurons. One way scientists have recently overcome this obstacle is to generate these serotonergic neurons in the lab.

From a large-scale clinical study of 800 MDD patients, the researchers selected the most extreme cases of SSRI response—patients who drastically improved when taking SSRIs, and patients who saw no effect. The team took skin samples from these patients and reprogrammed the cells into induced pluripotent stem cells (iPSCs) in order to create serotonergic neurons that they could study.

The scientists examined serotonin targets in patient serotonergic neurons, including the enzyme that makes serotonin, the protein that transports it, and the enzyme that breaks it down, but found no differences in biochemistry interactions between groups. Instead, the researchers observed a difference in how the neurons responded based on their shape.

Neurons from SSRI non-responders had longer neuron projections than responders. Gene analysis revealed that the SSRI non-responders also had low levels of key genes (protocadherins PCDHA6 and PCDHA8) involved in forming neuronal circuits. When these genes were made non-functional in serotonergic neurons (mimicking the low gene levels previously observed), the neurons developed the same unusually long projections in the SSRI non-responders. These abnormal features could lead to too much neuronal communication in some areas of the brain and not enough in other parts, altering communication within the serotonergic circuitry and explaining why SSRIs do not always work to treat MDD.

“These results contribute to a new way of examining, understanding, and addressing depression,” says Gage.