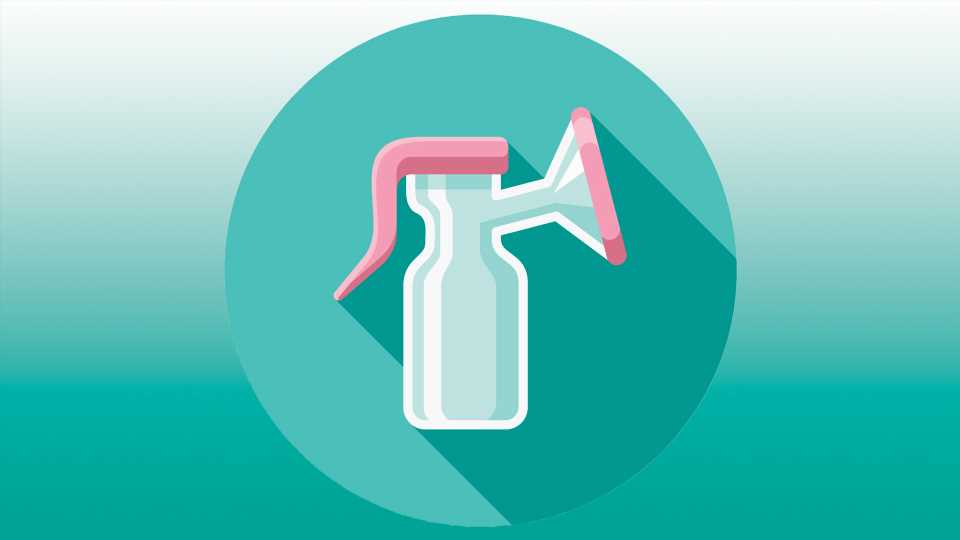 With over 50,000 runners who race in the New York City Marathon every year, only a very few elite runners hope to place. For the rest, personal goals and accomplishments are what matters. And every year, we get to learn more about those individual runners and be even more impressed that they just ran 26.2 miles.

HUGE CONGRATS to supermama Molly Waitz who crossed the New York City Marathon finish line yesterday with full Milk Bags in hand that she pumped along the way #withWillow ???? Molly’s message to new moms? “Anything is possible if you want to do it.” And we couldn’t agree more ❤️ Mamas, comment below if you’re pursuing something you’re passionate about while pumping. We’d love to hear about it! #withWillow #WillowPump #BreastMilk #PumpingMom #breastfeeding #momssupportingmoms #NYCMarathon #marathonmom

Waitz ran the marathon to support First Candle, a Connecticut nonprofit working to end Sudden Infant Death Syndrome. In a profile written on Waitz by the charity, she revealed she agreed to run the marathon when her son Bode was just two months old, adding “I must have been sleep deprived.” She also originally didn’t know what she was going to do about pumping, though eventually she would be offered a Willow breast pump to try for free. The pump, which retails for $499, is designed to be used hands-free and takes up way less space than traditional pumps. Once the milk was pumped, she stored it in a backpack during the race.

Using the pump, Waitz was able to express milk twice during her run. “I pumped for the first time somewhere between miles three and four and then I did it again right off the Queensboro Bridge, which was mile 16,” she later told Good Morning America.

While the feel-good story could be seen as a woman accomplishing something in spite of being a mom, Waitz’s accomplishment also comes because she is a mom. While training for her first marathon, she also told First Candle that Bode was there for every mile she trained.

“If I do all the training with a stroller, once I ditch the stroller the actual marathon will be a breeze,” she said in anticipation of her run.

Waitz is not the first mom to make headlines after a race this year. In October, Shelly-Ann Fraser-Pryce and Allyson Felix, both runners, moms, and Olympians, made history after winning their races at track and field’s annual global competition. And, back in January, ultramarathoner Jasmin Paris won a 268-mile race while stopping to pump along the way. These feats of extreme strength aren’t just limited to younger moms, either. Also in October, Beth James and her daughter, Liza, attempted to make history as the first mother-daughter duo to finish the Ironman World Championship in Hawaii. Beth had already run two Ironman races with Liza, who was left nonverbal and unable to walk after a traumatic brain injury. While they weren’t able to qualify for the final leg of the race, what they did accomplish was no small feat.

These extraordinary women are also proving what many moms the world over already know: there’s nothing stopping a mom once she’s made up her mind.