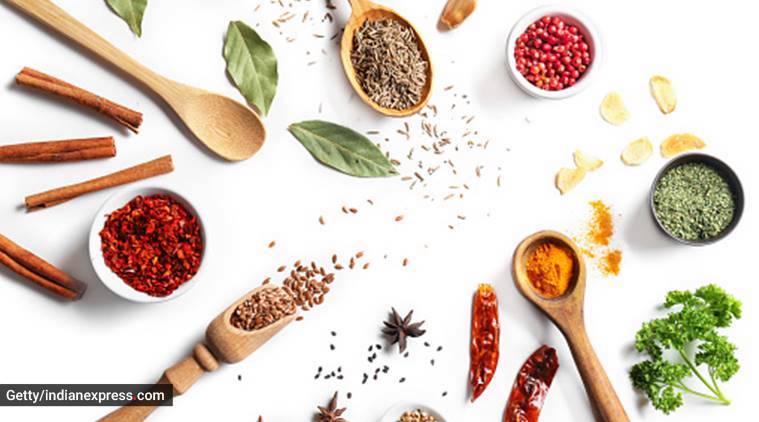 Spices are an integral part of most Indian dishes. Now a study has found that adding an array of spices to meals not only makes them tastier but provides health benefits too.

In a controlled feeding study, researchers found that when participants ate a meal high in fat and carbohydrates, with six grams of a spice blend added, they had lower inflammation markers compared to those who ate a meal made with less or no spices.

Read| Garam masala: Here’s why you shouldn’t avoid it

For the study, researchers used a blend of basil, bay leaf, pepper, cinnamon, coriander, cumin, ginger, oregano, parsley, red pepper, rosemary, thyme and turmeric. Previous research has also shown how many of these spices are anti-inflammatory.

“If spices are palatable to you, they might be a way to make a high-fat or high-carb meal more healthful,” Connie Rogers, associate professor of nutritional sciences, was quoted as saying. The study, however, could not find if it was one spice in particular or a specific blend that was more beneficial.

Read| Spices, herbs and seasonings: How to elevate your cooking game

Six grams roughly translates to between one teaspoon to one tablespoon, depending on how the spices are dehydrated.

The participants for the study were either obese or overweight or had at least one risk factor for cardiovascular disease. The study was published in the Journal of Nutrition.

Chronic inflammation has been associated with poor health outcomes like cancer, cardiovascular disease and obesity, which are known to effect a lot of people today.

(With inputs from ANI)

📣 The Indian Express is now on Telegram. Click here to join our channel (@indianexpress) and stay updated with the latest headlines

For all the latest Parenting News, download Indian Express App. 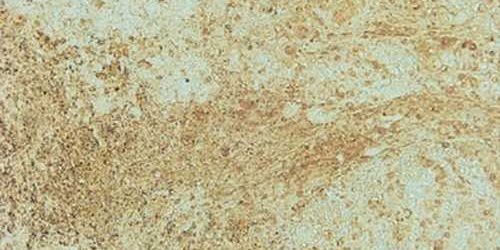