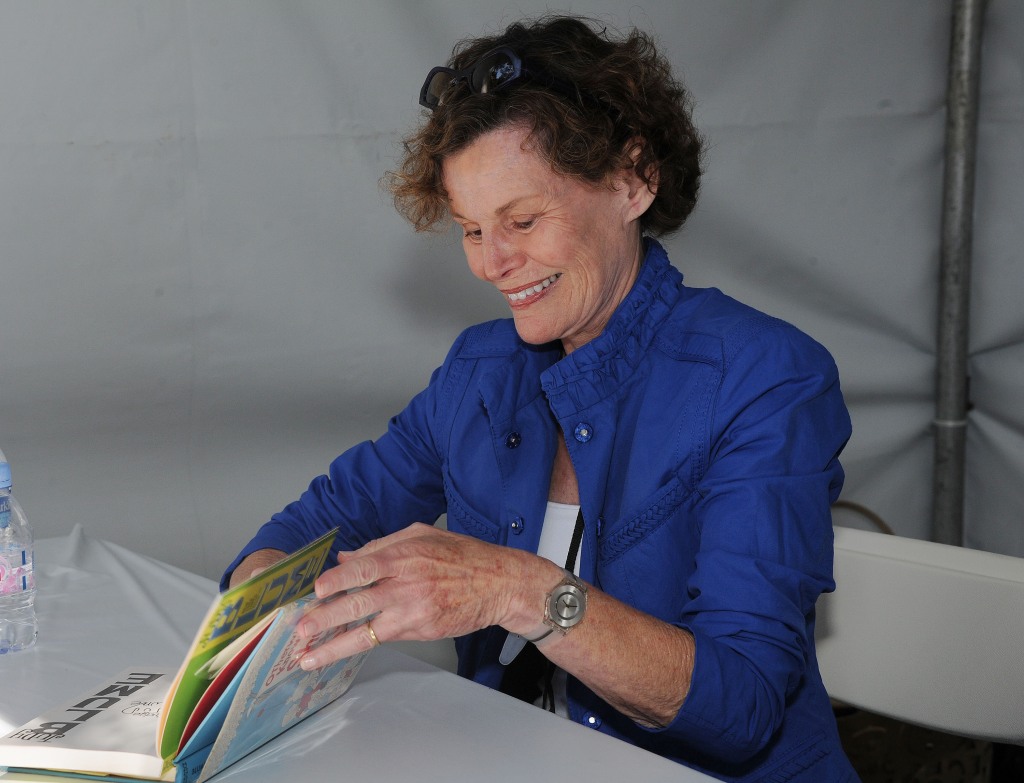 Great news for Gen-X and Millennial parents: Are You There God? It’s Me Margaret, the Judy Blume cult-classic book, finally has a film release date — and it’ll be your back-to-school guilty pleasure.

The film, with an expected release date of September 16, 2022, is based on the 1970 book is about an 11-year-old girl named Margaret Simon who searches for religion as she figures out friendships and her first bra. Through nightly check-ins with God — “Are you there God? It’s me, Margaret. We’re moving today. I’m so scared God. I’ve never lived anywhere but here. Suppose I hate my new school? Suppose everybody there hates me? Please help me God. Don’t let New Jersey be too horrible. Thank you” — Margaret is comforted.

Though Blume’s book was treasured by pre-teens and teens, it was banned in some school libraries for advanced themes. And the beat goes on — this week, former Reading Rainbow host LeVar Burton urged kids to “Read the books they don’t want you to. That’s where the good stuff is. Read banned books!” following the ban of Maus, a graphic novel about the Holocaust, by a Tennessee school system.

In 2011, Blume, whose books Then Again, Maybe I Won’t and Blubber, have also been challenged told NPR, “When I started to write, it was the ’70s, and throughout that decade, we didn’t have any problems with book challenges or censorship. It all started really in a big way in 1980 … It came with the election, the presidential election of 1980, and the next day, I’ve been told, the censors were crawling out of the woodwork and challenging, like, ‘It’s our turn now, and we’re going to say what we don’t want our children to read.’”

We’re most excited about Are You There God? It’s Me Margaret film because it’s an ice breaker for parents and teens to discuss awkward topics and it’s a good laugh — “I must, I must, I must increase my bust!“

Check out the best children’s books starring girls of color.