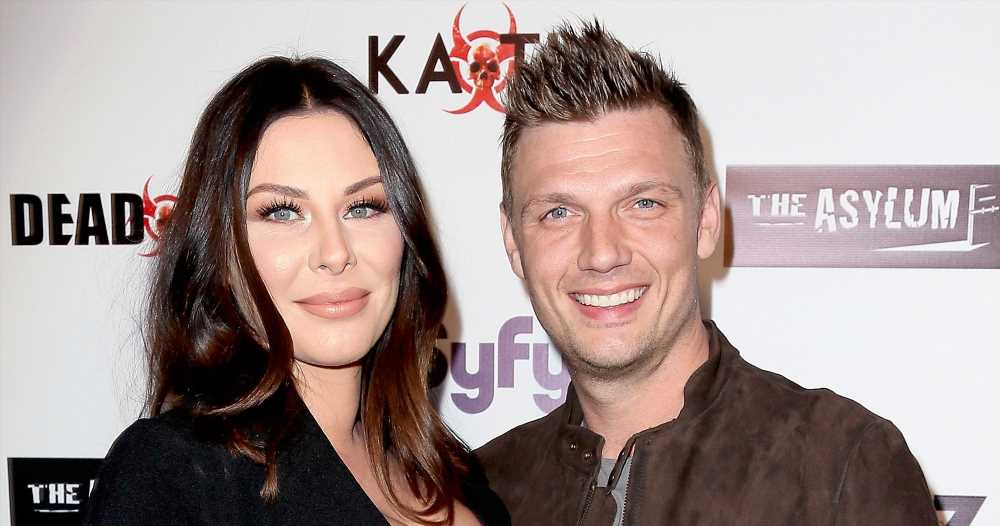 Another one! Nick Carter announced that his wife, Lauren Kitt, is pregnant and expecting the couple’s second child together after suffering a miscarriage.

“Thank You God for giving us the greatest gift we could ever ask for,” the Backstreet Boys member, 39, wrote on Instagram on Friday, May 24. “#pregnant #happiness #family.” 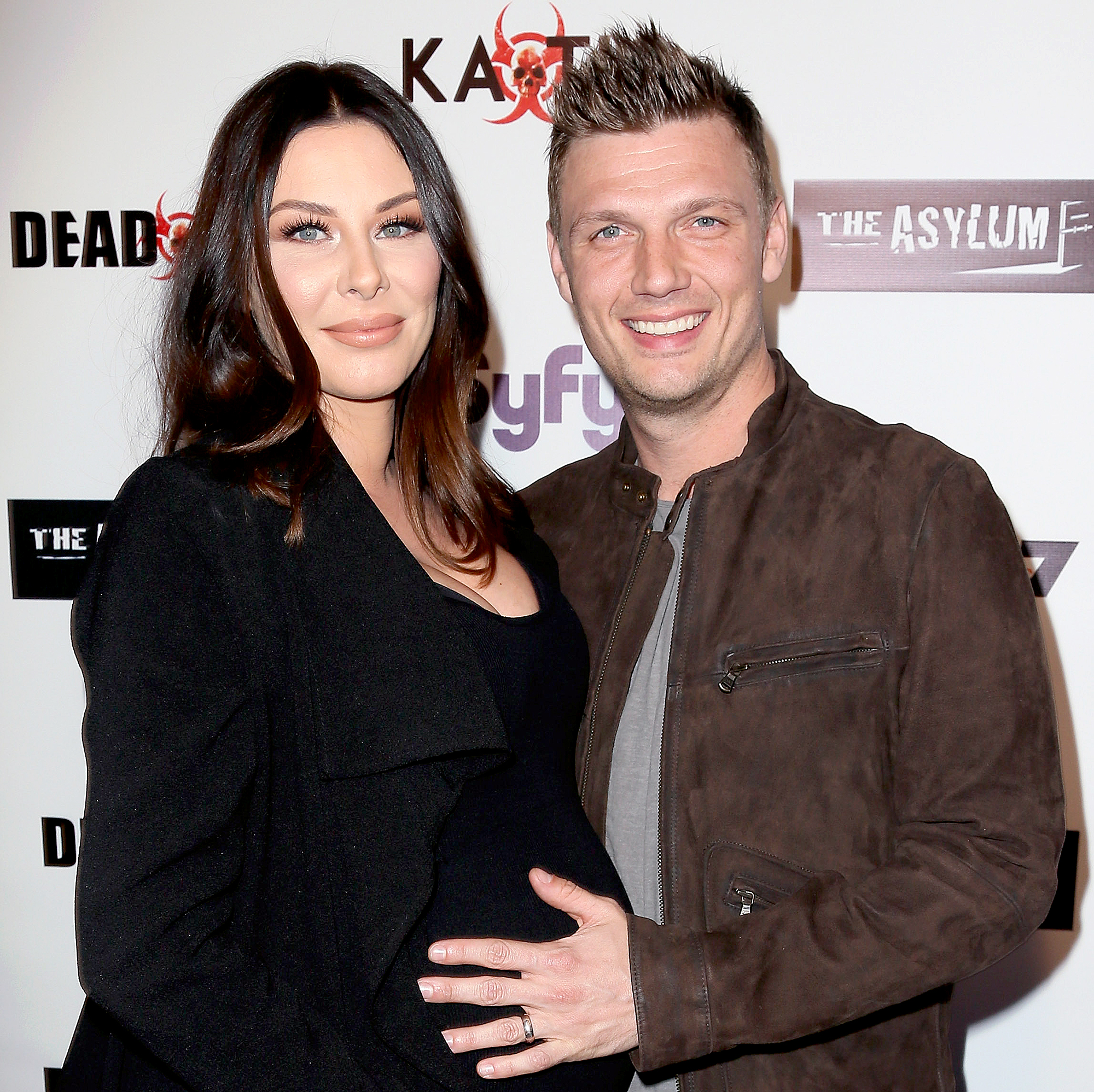 In the adorable announcement, the musician cradled the 35-year-old fitness guru’s baby bump, while she smiled down at their son. Odin, 3, held his mom’s hand and planted a kiss on her budding belly. A rainbow covered the right side of the photo.

The “No Place” singer revealed in September 2018 that his wife had lost a pregnancy. “God give us peace during this time,” he tweeted at the time. “I was really looking forward to meeting her after 3 months. I’m heartbroken.” The musician went on to say that they had been expecting a “little sister” for Odin and canceled his show in Lima, Peru, that night.

In 2015, Kitt opened up about another miscarriage she had suffered before conceiving their son.

“It was really hard on Nick and just watching him get so excited about something and then to just see him so hurt,” she said during a pretaped video for Dancing With the Stars in 2015. “That was hard.”

Carter and Kitt tied the knot in 2014. The ceremony was attended by fellow Backstreet Boys members AJ McLean, Howie Dourough and Brian Littrell.

In 2017, Carter told Entertainment Tonight one of the ways fatherhood has bettered his life. “[It] gives me purpose and reason to keep on staying healthy, staying motivated and all those things,” he said at the time. “He’s a really good, solid thing for me to have in my life.”