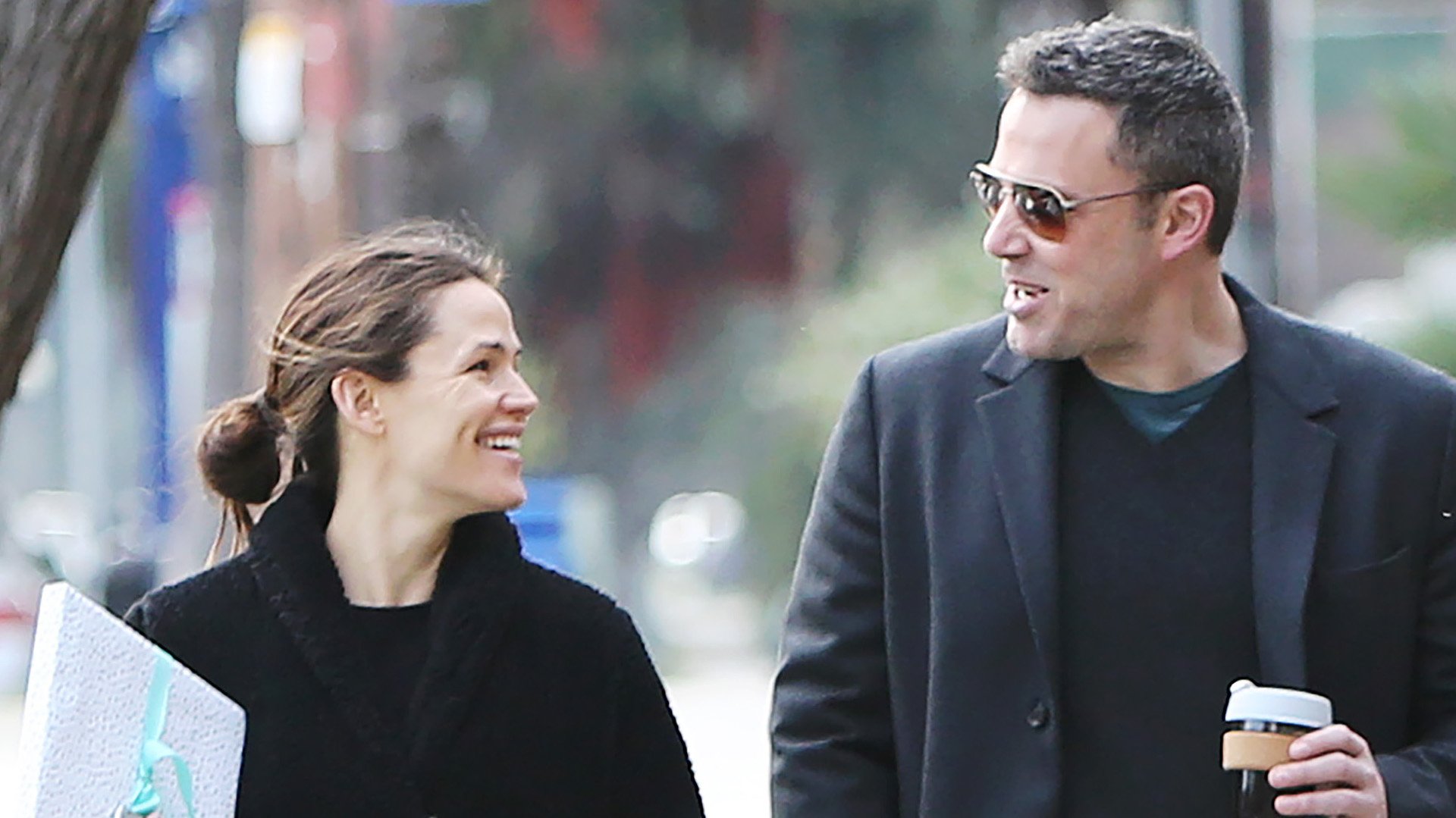 We can’t resist a good co-parenting story, and Ben Affleck and Jennifer Garner continue to amaze us as they co-parent peacefully through Affleck’s battle with alcoholism. Affleck spoke to Today on Monday about Garner and praised her co-parenting skills and support.

Affleck told Today he feels deeply grateful to have ex-wife Jennifer Garner on his side, both as a former partner and as mom to his three children, Violet, 13, Seraphina, 10, and Samuel, 7. He spoke about his disease and Garner’s role with Hoda Kotb in a special interview with his Triple Frontier co-star Charlie Hunnam.

“Being an alcoholic, it’s part of my life, it’s something that I deal with,” Affleck told Kotb. “It doesn’t have to subsume my whole identity and be everything, but it is something that you have to work at.”

He continued, “I had a problem and I really want to address it and I take some pride in that. It’s about yourself, your life, your family… we encounter these kinds of hurdles and we have to deal with them.”

Affleck said he is glad to have the “wonderful” Garner as his co-parent. “When somebody’s the mother of your kids, they’re going to be the most important central person in your life, and that’s good,” he said.

Affleck and Garner have both moved on with other partners. They finalized their divorce in November, three full years after they split, and only a month after Affleck’s most recent treatment in rehab, where he was for 40 days.

Kotb asked Affleck about his take on himself as a father.

“I hope I’m a pretty good dad. I certainly try very hard. I’m lucky they got a great mom, and she helps out a great deal with making sure that we co-parent in as good a way as possible. Dads are so important to kids, and it’s our responsibility to be there for them, to be present, to be mindful, to be attentive, to be part of their lives, to be as in it as moms,” Affleck explained.

It’s all about family life for Affleck these days: “That’s really the central preoccupation in my life,” he added. “The focus of my life is what I love doing,” he added. “It’s what makes me happy, and the rest of the stuff kind of follows.”

Kudos to this remarkable co-parenting pair, who are role models for so many former partners trying to share custody of kids in a mindful way — and trying to restore peace to fractured family relations.