Paving their own paths! Brooklyn Decker and Andy Roddick’s two children aren’t interested in pursuing sports like their father.

“[They’re] not at all [into] athletics, only art and exploration,” the actress, 32, told Us Weekly exclusively at the first Fire Drill Friday in Los Angeles on Friday, February 7. “My son’s going to be a little explorer and live in nature. My parents got him a potting shed so he could grow plants for his birthday in September. So he’s growing plants and planting seeds and nurturing them. That’s his interest. And my daughter, who the heck knows? We’ll see.” 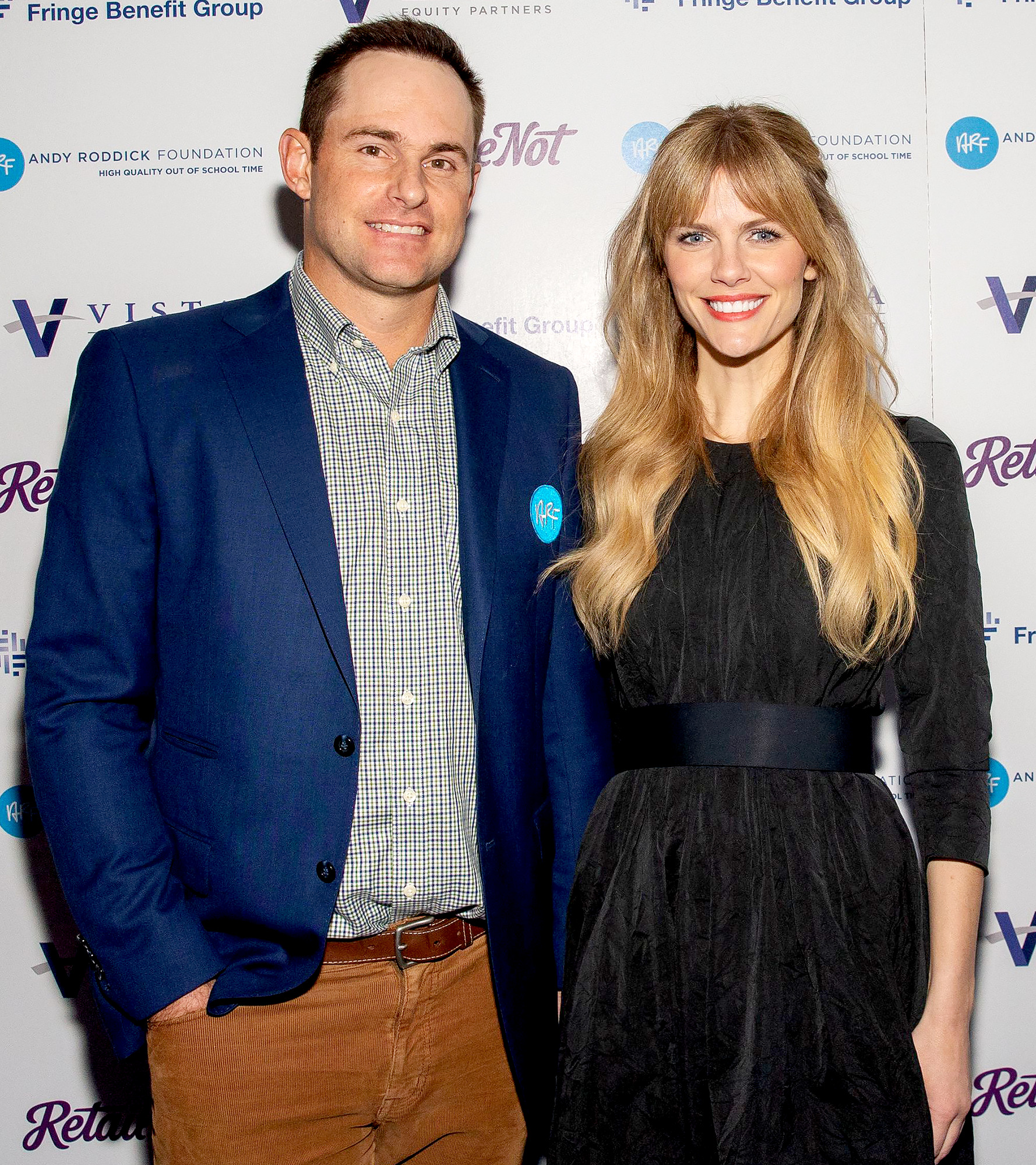 The Ohio native, who shares Hank, 4, and Stevie, 2, with the former professional tennis player, 37, went on to tell Us that the little ones are “crazy wild animals.” She explained, “They’re talking, fully communicating. My 2-year-old has full conversations, they’re playing together and it’s a really fun, lovely age.”

In fact, raising Hank and Stevie has gotten “easier and better and more fun,” the model admitted, which is something she “never thought” she’d say.

Although their toddlers are young, Decker and Roddick have already been intentional about explaining climate change to their brood. “We talk about how scarce and precious water is, about taking our own cups to restaurants and to fast food places so we’re not using single-use plastic,” the Just Go With It star told Us. “We talk about adjusting ourselves to the planet versus adjusting the planet to ourselves. We’re not perfect, no one’s perfect, but a good friend told me that if I wait until I’m the perfect environmentalist it’ll be too late.” 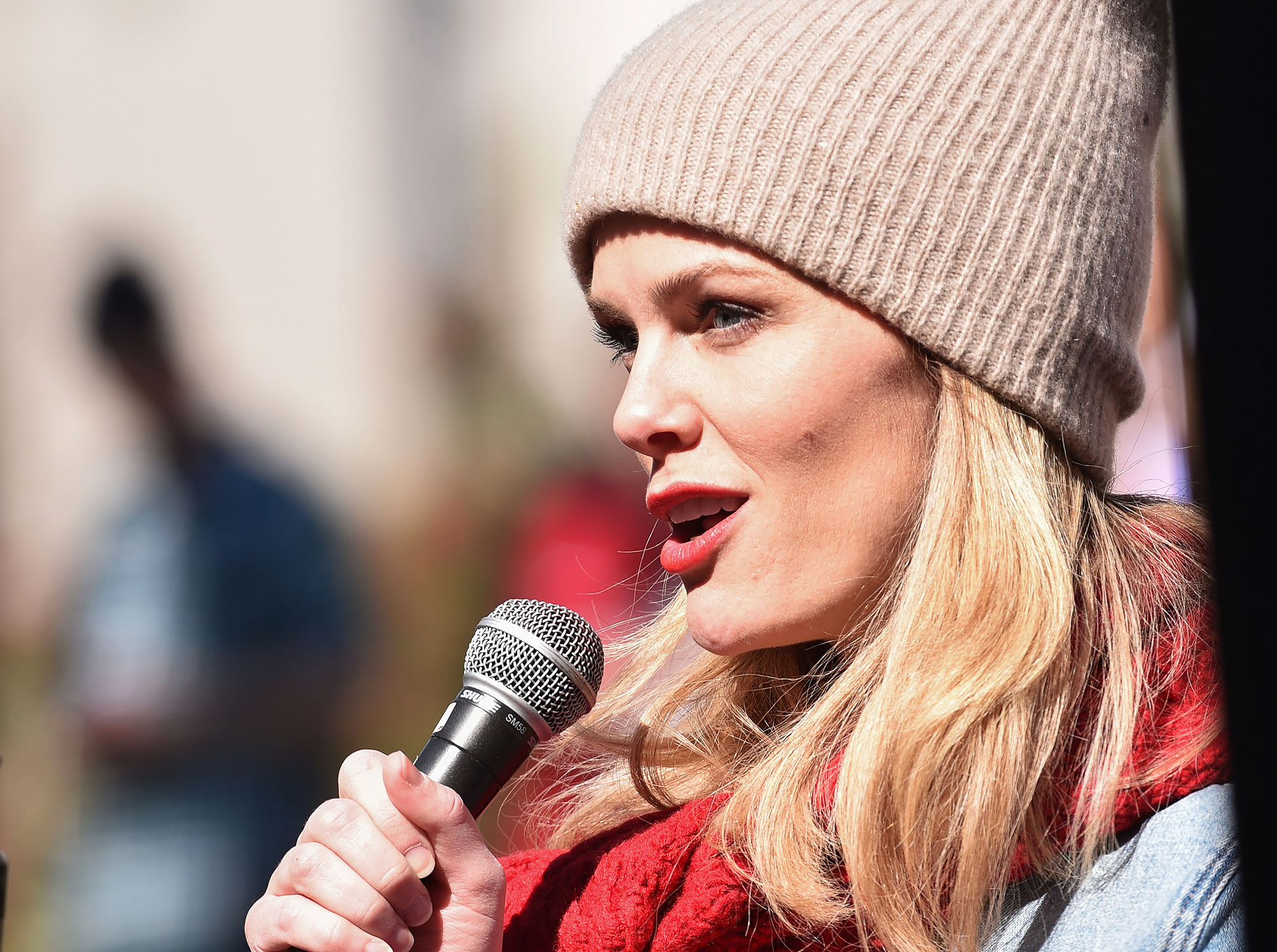 What It Means When You Dream About Someone Cutting Your Hair

Exercises That Could Be Secretly Harming Your Knees