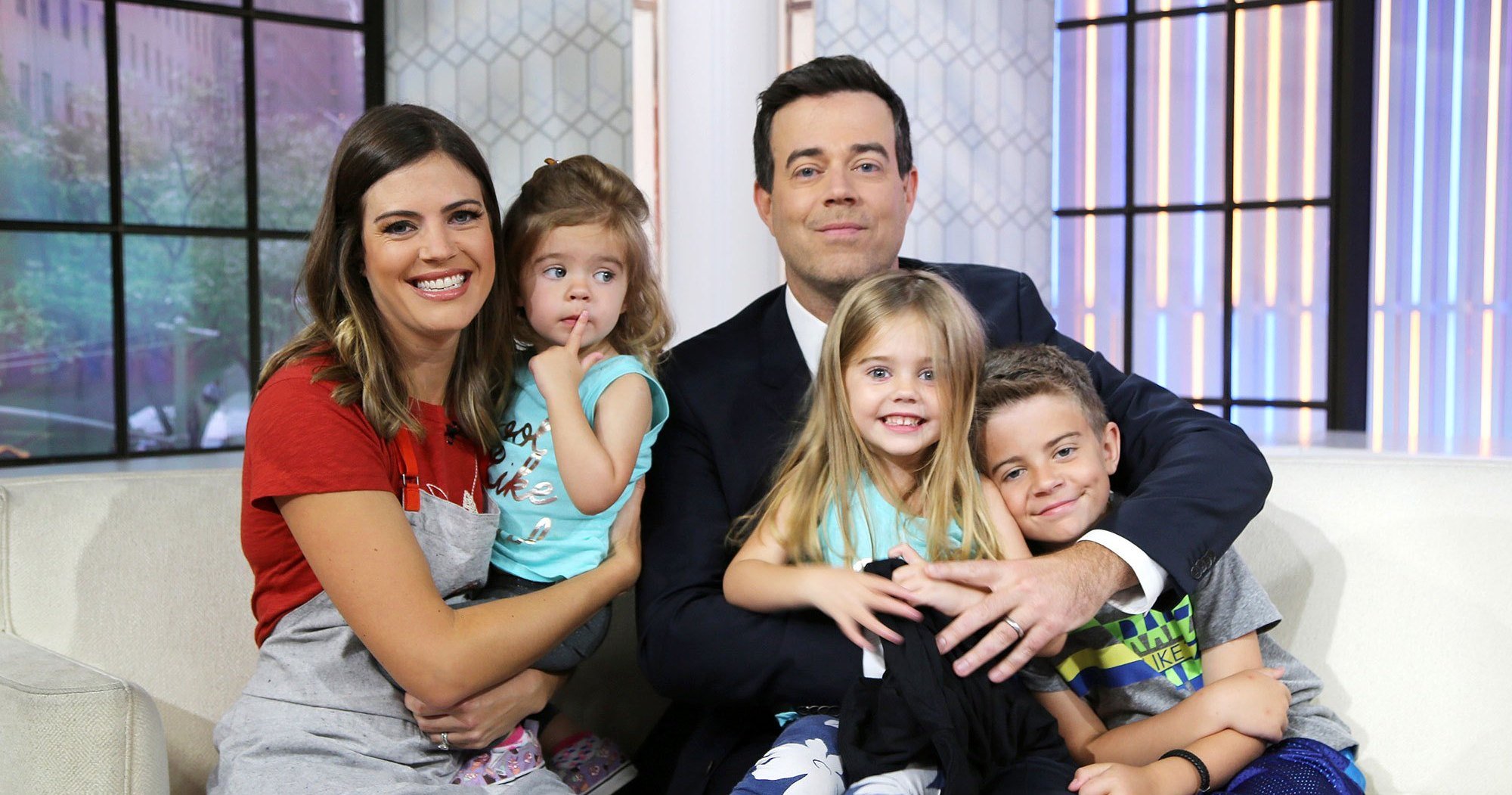 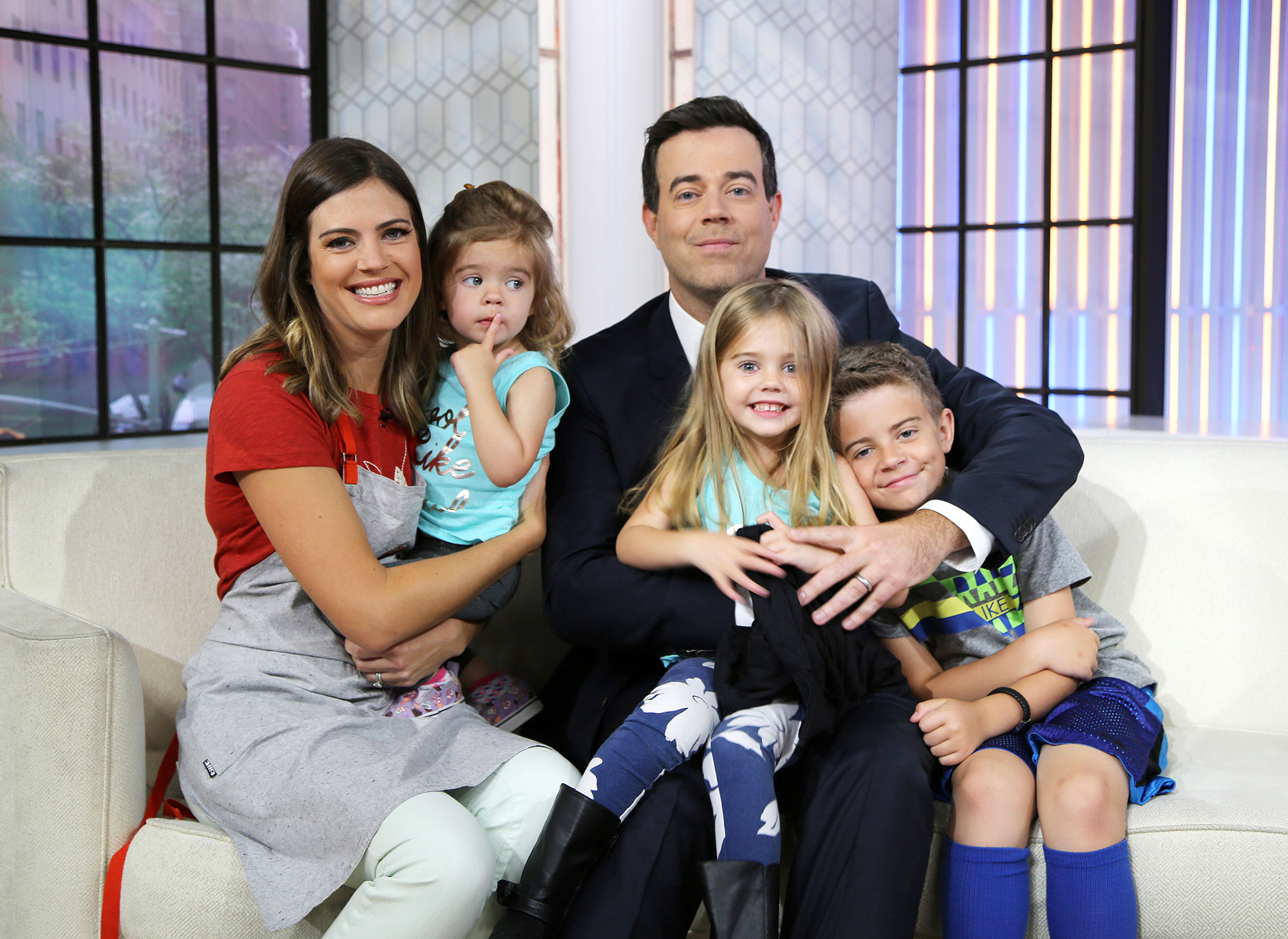 Taking precautions. After the devastating death of his mother in 2017, Carson Daly is afraid of developing a close bond with his kids.

“My mom especially loved me so much,” the Last Call With Carson Daly host, 45, said while guest cohosting the Today show on Wednesday, March 20. “It was almost too much. And I know that now because when she died, the hurt was a transference of the love. It hurt so much because I’m so bummed that that love isn’t there anymore. And that’s a byproduct of her love for me.”

The radio personality added: “That’s the greatest gift you can give your kids, but it’s scary. It’s a scary proposition too. I find myself falling in love with my kids, and I almost want to put a little bit of a guard there out of fear.”

At that point, Daly redirected the emotional conversation. “That’s some deep stuff, though,” he said. “I’m sorry, what was the question?”

“Kiki, as she was known to her grandchildren and many others, touched so many lives with her kindness, her giant spirit and her love life,” Carson wrote in a statement to Us Weekly the day after she passed. “She will be terribly missed by her family and the world, but her spark will shine for eternity.” 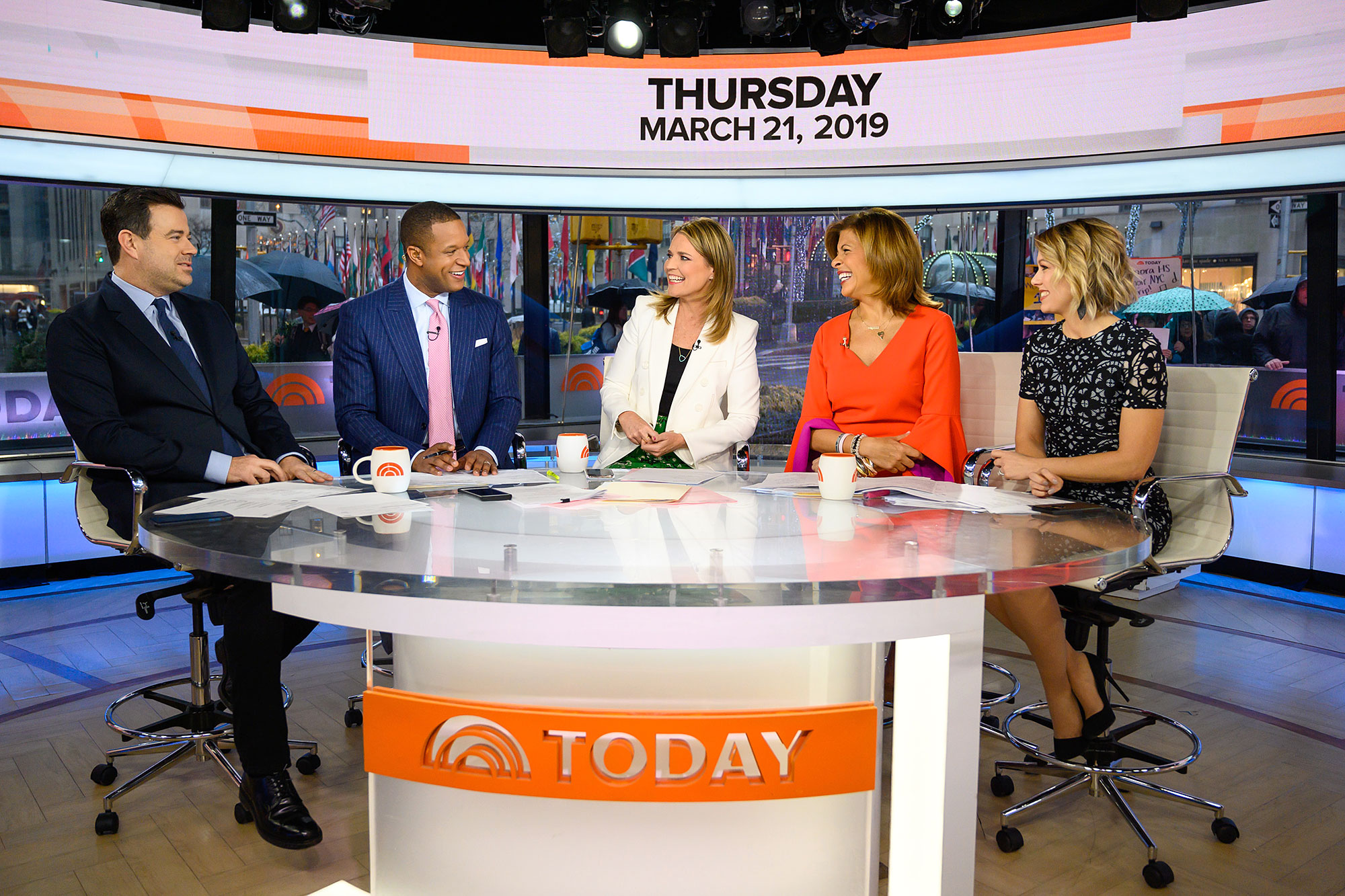 One month later, his stepfather passed away. The New Year’s Eve With Carson Daly host shared the news on Instagram, writing, “Pops passed away today with absolute dignity & pride. The greatest man we ever knew. Our hero. He exemplified great faith, loyalty to family & hard work. He provided us all with so much. We’re grateful. His legacy lives on in all of us & anyone who had the pleasure of meeting him. He’s reunited with mom now. Our faith remains strong. Thanks for your continued thoughts and prayers.”