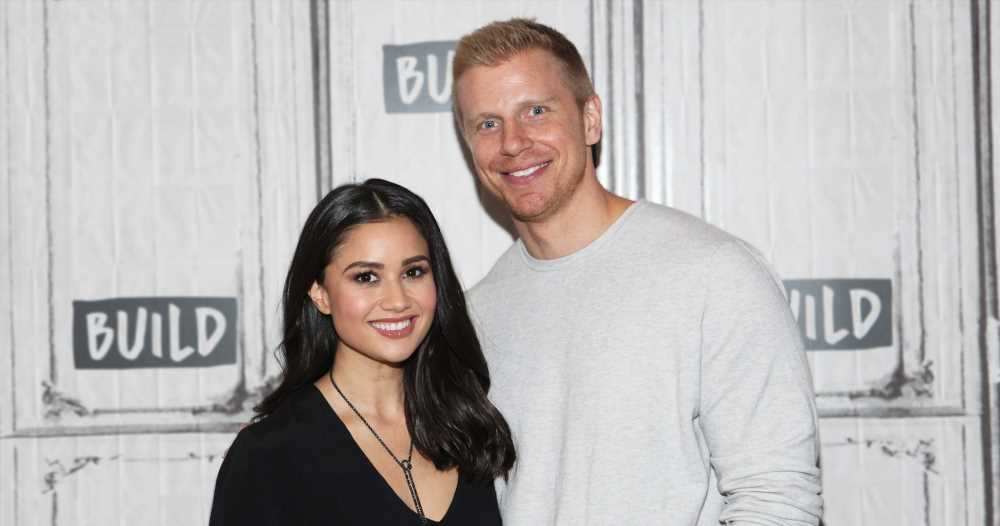 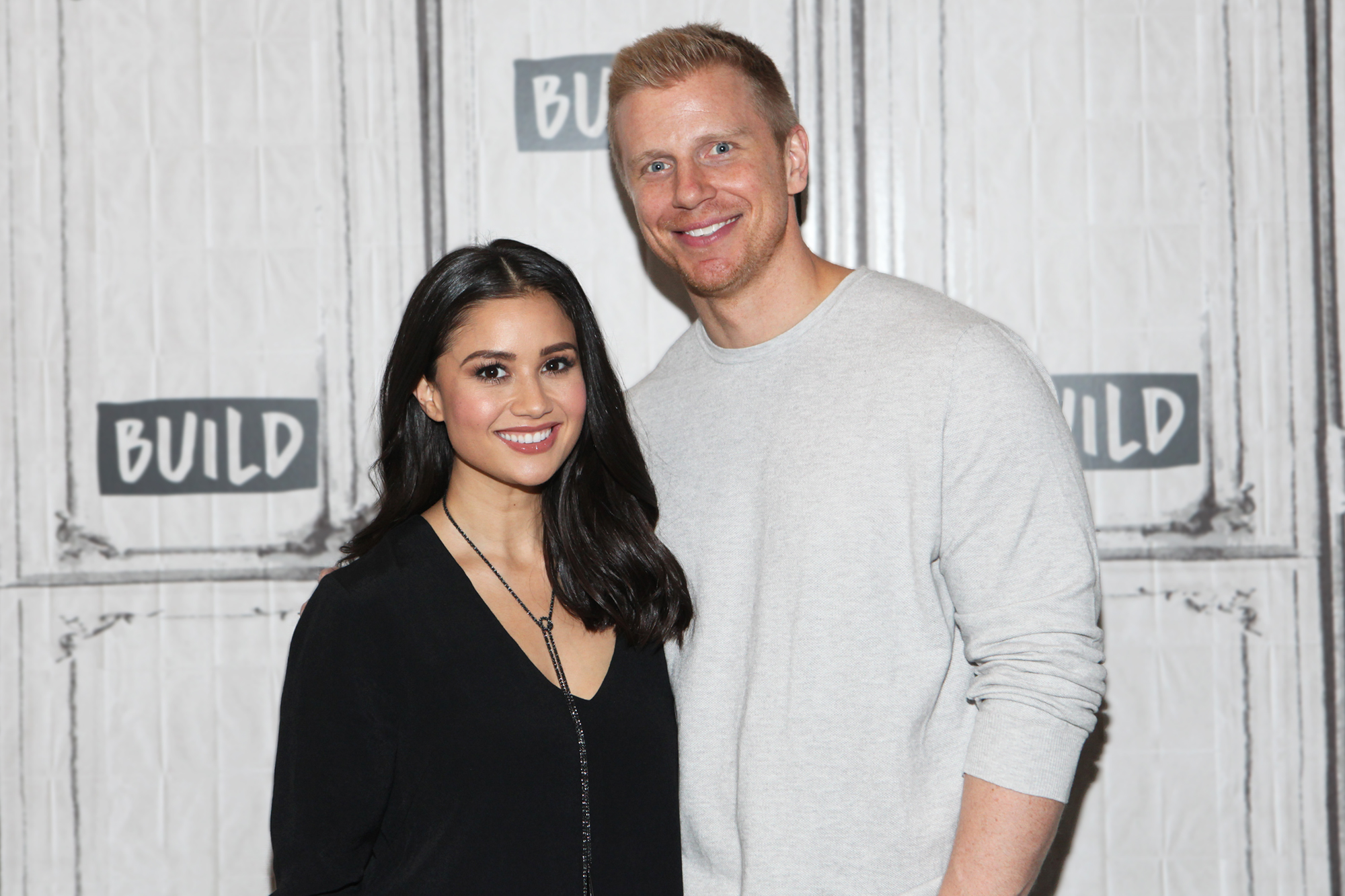 Not done yet! Catherine Giudici and Sean Lowe share two sons, but already have plans for a bigger brood.

“Originally when I met Sean, I wanted five [kids],” the Bachelor alum, 33, told Us Weekly exclusively at the Carter’s Mother’s Day Brunch and Launch of Their Annual Little Baby Basics Collection on Thursday, May 9. “He’s like, ‘Whoa.’ I’m like, ‘OK, maybe four.’ … I want a girl naturally next and then [to] adopt a girl. Then you get sisters and brothers.”

The former reality star added: “I know it’s probably not going to happen, but that’s my ideal.”

Catherine isn’t alone in this desire. In fact, her husband, 35, actually had the idea in the first place. “[He] prompted it,” the graphic designer told Us. “He always wanted to adopt. I have no problems with that. I think it will be a beautiful family. We’ll see what happens.”

The Washington native is “obsessed with them,” telling Us, “It really makes my heart so happy to see them together and playing. … For the first six months, you are out of your mind, like, ‘What did I just do?’ But now, it’s like, ‘OK, I see it now.’”

Catherine and the For the Right Reasons author have previously opened up to Us exclusively about wanting more children.

“I love having two kids. It’s nice because with two kids you don’t stretch yourself too thin,” Sean told Us in June 2018. “You can show up at all the baseball games and dance recitals and things like that. But I would like to try to see if we could get a little girl that looks like mama.”

With reporting by Fortune Benatar