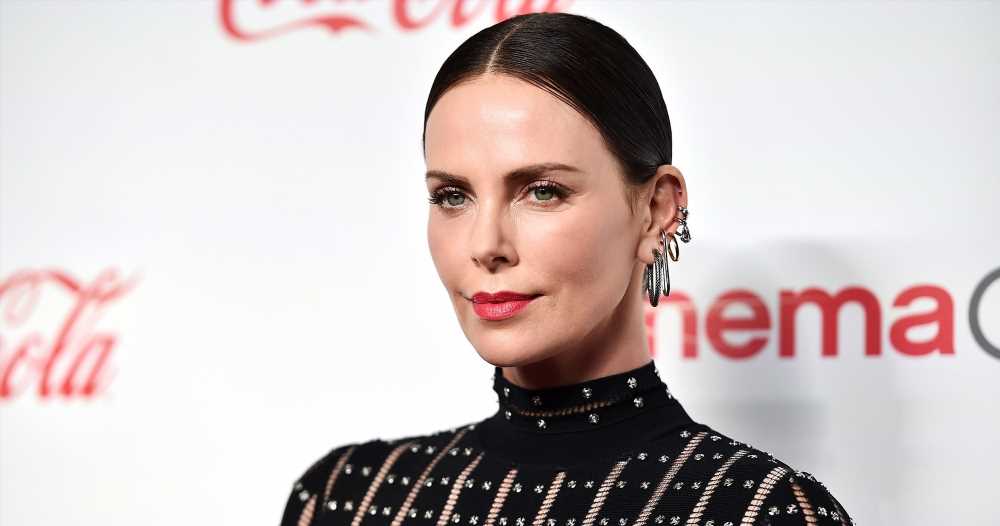 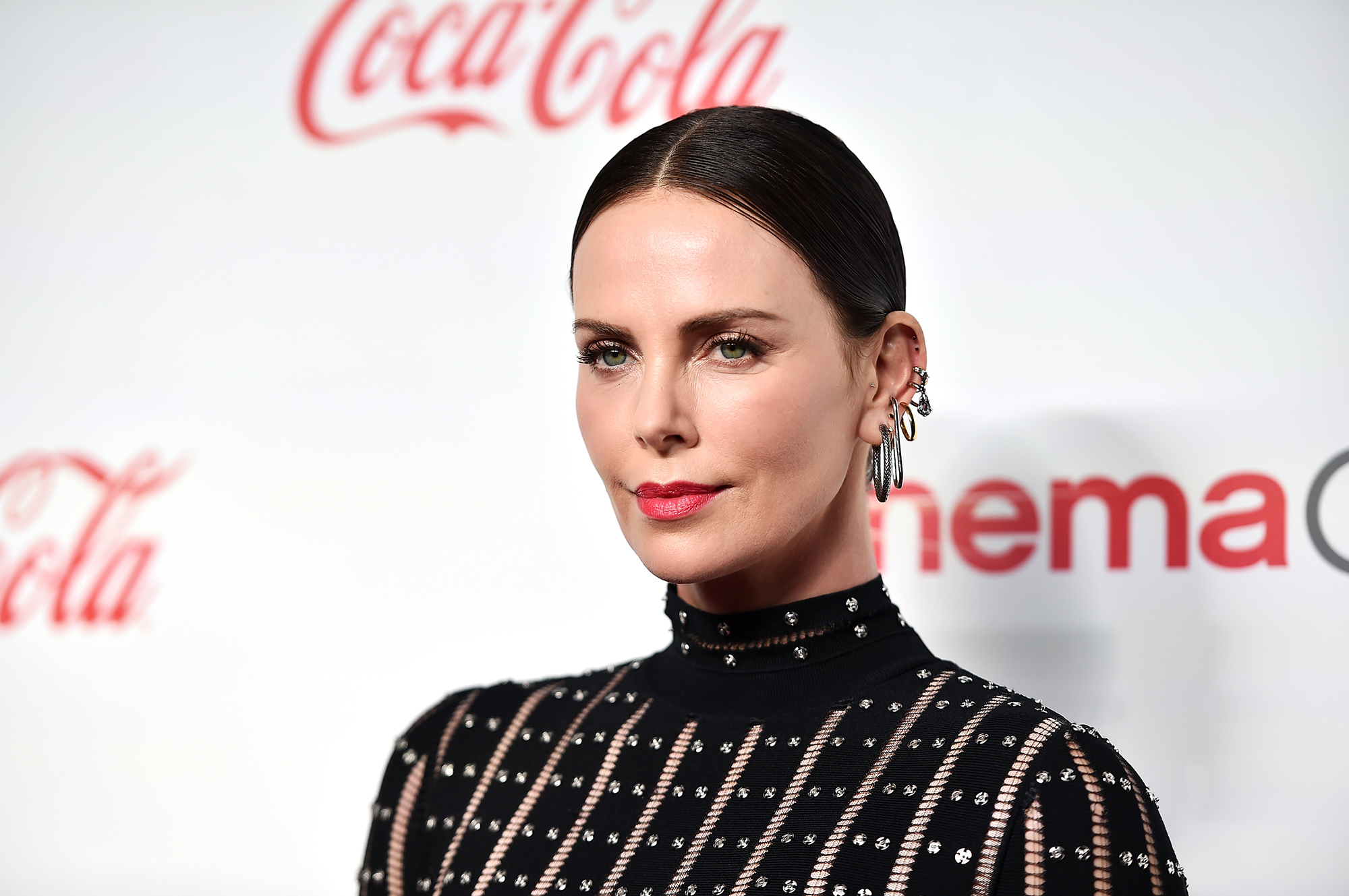 Charlize Theron opened up about raising “two beautiful proud black African girls” without forcing her own South African heritage onto them.

“I have taught them a little Afrikaans, but it’s a language filled with very conflicted history,” the Tully star, 43, said on the U.K. talk show The Graham Norton Show on Friday, April 26, referencing the time she spent as a child raised in South Africa during the Apartheid. “I am raising two beautiful proud black African girls and I want them to find themselves and not necessarily push my ancestry on them.”

The Oscar winner, who is mom to 7-year-old Jackson and 3-year-old August, added: “[I’ve] taught them two very sweet Afrikaans songs about politeness.”

She adopted Jackson in 2012, her rep telling Us Weekly in a statement, “Charlize Theron has adopted a child.  She is the proud mom of a healthy baby boy named Jackson.”

The actress raises her little ones with the help of her mother, Gerda Maritz, explaining to Elle in May 2018, “I knew that I would have to have my mom help me if I was going to do this as a single parent. To not acknowledge her in coparenting my children would be a lie . . . I would feel pretty alone if I didn’t have a partner in crime in all of this.”

But Theron didn’t always feel that way! “In the beginning, I wanted to do it all and didn’t reach out for as much help as I actually needed. I felt, ‘If I don’t do all of this, then maybe I am a bad parent,’” she revealed. “The second time, I realized I am happier and my kids are happier if I ask for more help. People think I have a staff of 40, but I don’t.”