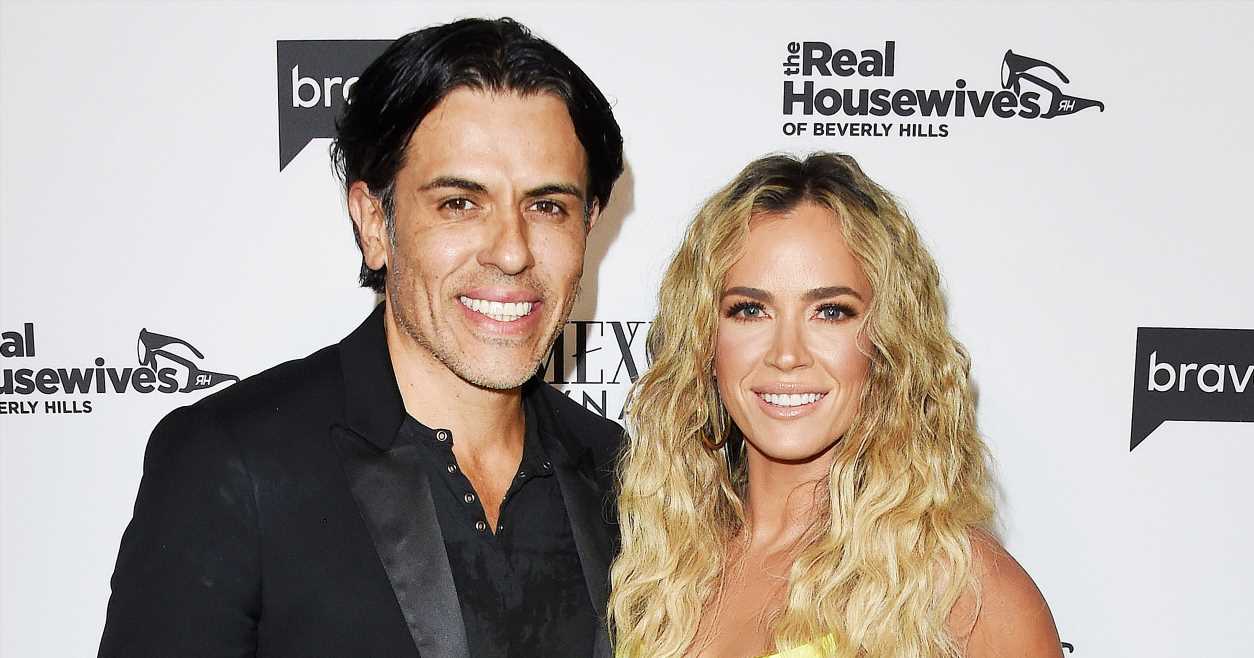 Teddi Mellencamp and Edwin Arroyave don’t know the sex of their baby yet, but the pregnant star told Us Weekly exclusively whether they want a boy or girl.

“I think him and my son really want another boy in the house,” the Real Housewives of Beverly Hills star, 38, said at the launch of SUTTON, a concept store founded by Sutton Stracke to share her love of art, fashion, design and more on Thursday, September 26. “But I’m like, ‘I just want a healthy baby!’ Like, I don’t have a preference.”

The Skyline Security Management founder is anxious to know the sex of their little one. John Mellencamp’s daughter admitted that if they don’t have a gender reveal soon, Arroyave will probably “sneak into the glove box and open” the envelope containing the results. 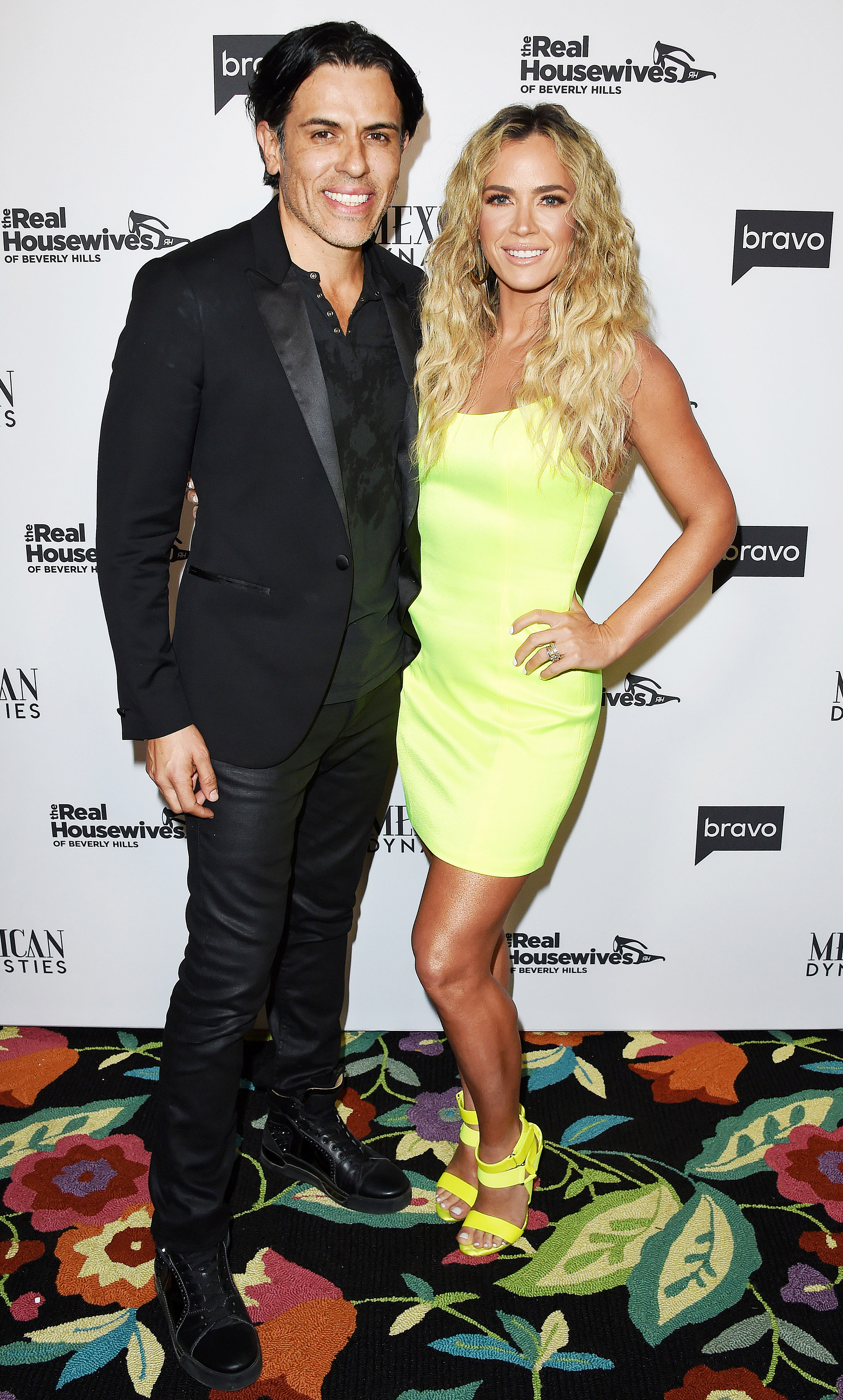 “Because I’m advanced maternal age, you find out much earlier because of the blood test,” the ALL IN by Teddi accountability coach, who shares Slate, 6, and Cruz, 5, with her husband, explained to Us. Arroyave is also dad of 10-year-old daughter, Isabella, from a previous relationship. “We’re trying to wait and find the best time to tell the kids and find out. We want to do it all together as a family and make it special.”

Us broke the news that Teddi is pregnant with her third child earlier this month. “I’m in my second trimester,” the South Carolina native told Us at the time. “Everything’s good and I’m in the clear, so I’m just starting to get to that point where I’m sharing with everybody. Plus now I have a bump, so there’s not much more hiding I’ll be able to do!”

The Bravo personality has really been missing “sushi” since finding out she’s pregnant, she told Us exclusively last week, explaining, “I tried to be happy with an avocado roll, but it didn’t work. I’m a spicy tuna [person].”

While the reality star hasn’t experienced any strange cravings — yet — she opened up to Us about her aversions. “Salads are usually my favorite, [but] now I’m having to do salads with no lettuce,” Teddi said. “I can do cucumbers, avocados, everything else, but lettuce grosses me out.”

With reporting by Emily Marcus