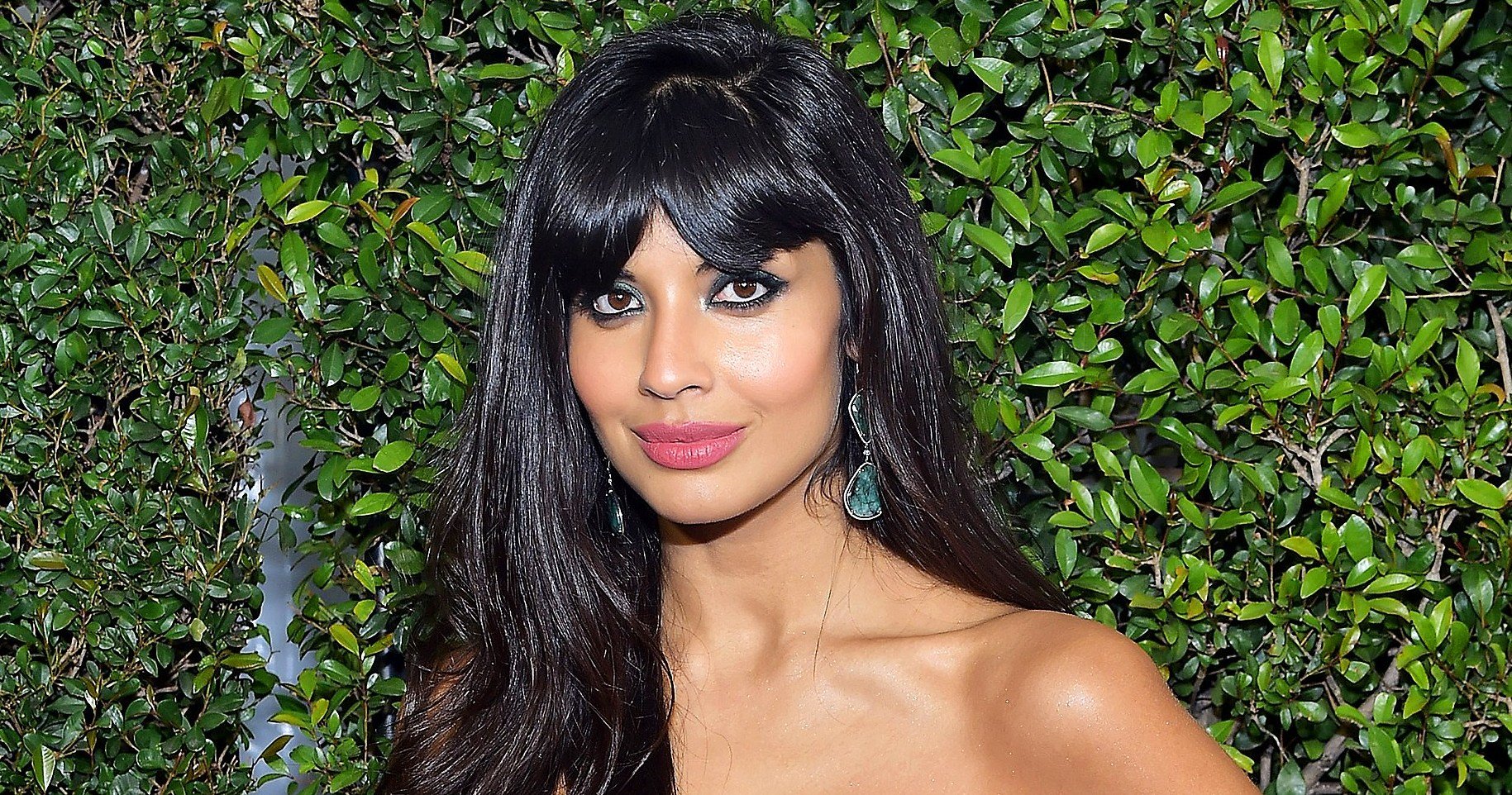 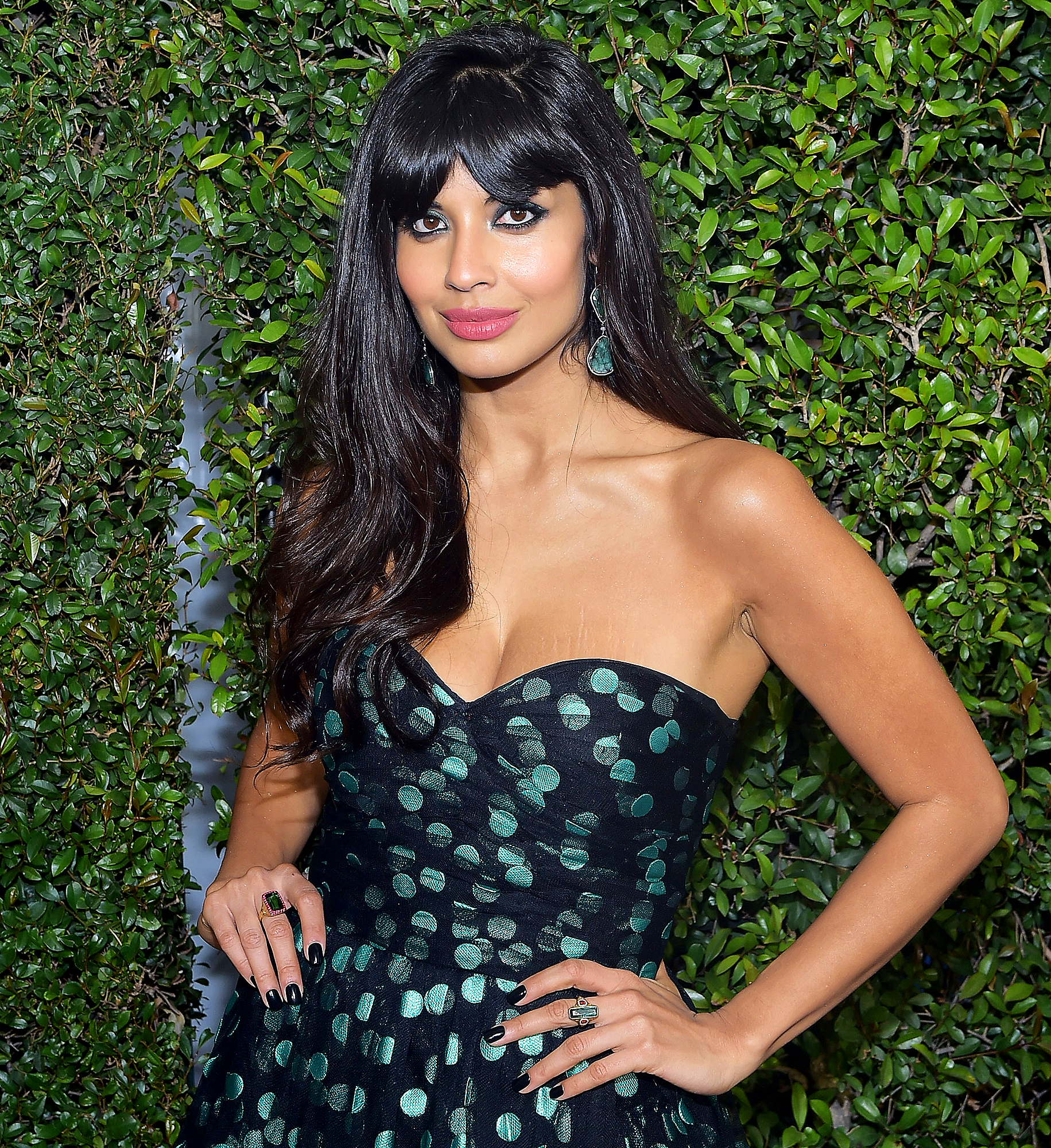 “In just a few months of shrewdly crafted social media posts, The Good Place star Jameela Jamil has opened the eyes of millions around the globe to the corrupt and deceptive detox tea market,” S. Bryn Austin, a professor at Harvard’s School of Public Health, wrote in an opinion piece Opens a New Window. for NBC News. “Arguably, she’s done this more efficiently and expeditiously than a quarter century of well-intentioned but utterly unglamorous communications from the federal Food and Drug Administration (FDA).”

Austin, who is also director of the Strategic Training Initiative for the Prevention of Eating Disorders at the Harvard School of Public Health and Children’s Hospital Boston, debunked the products’ efficacy, calling them “‘so-called’ detox teas… because, most importantly, teas do not detox,” she noted. “Our bodies come complete with livers, kidneys and other bodily processes designed to do that. These products are no more than a lucrative Trojan horse masquerading as a ‘wellness hack,’ cleverly engineered to get millions of people to abuse laxatives in hopes of looking thin.” 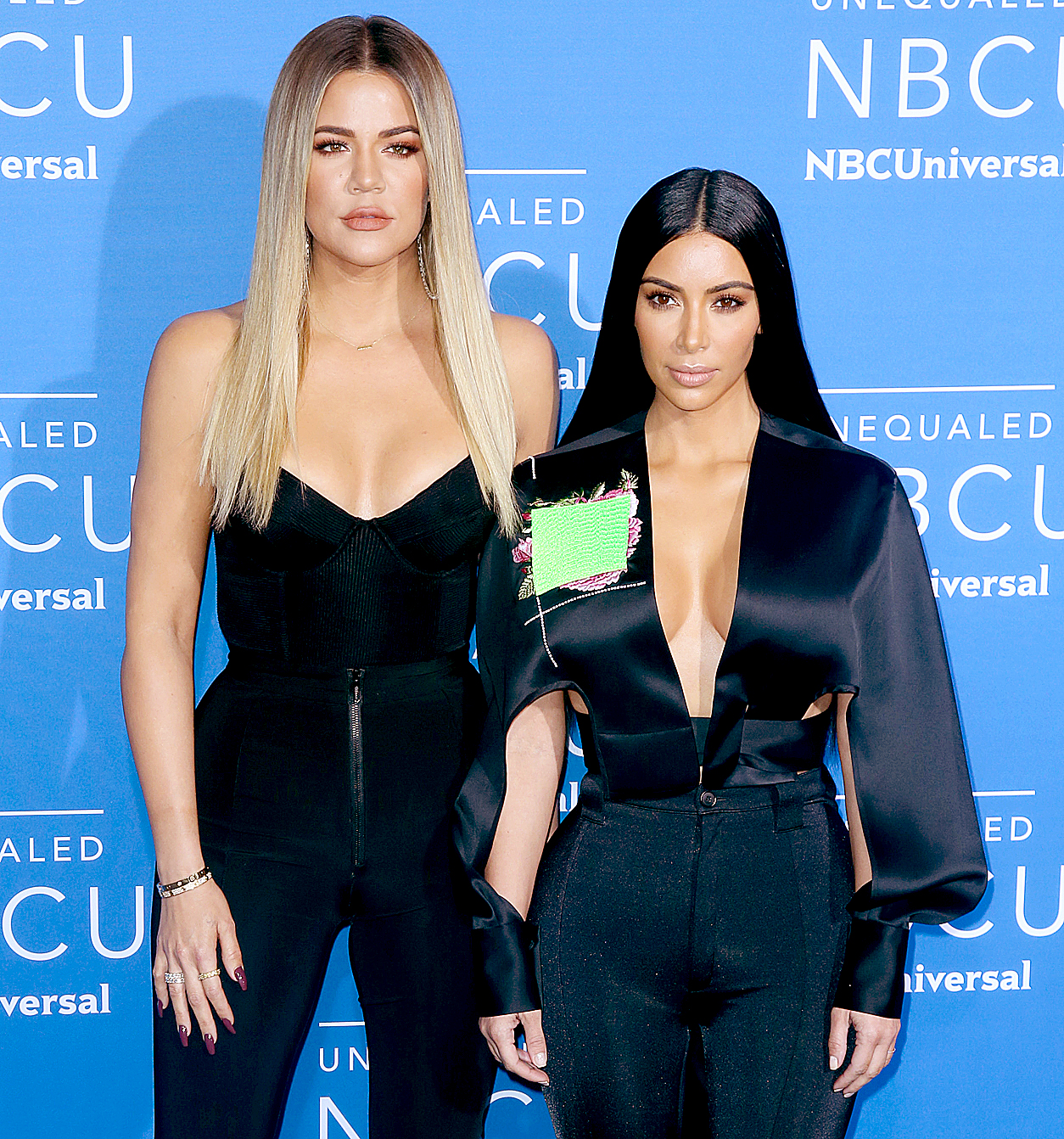 The scientist further dubbed the teas “deceptive snake oil… at their best. At their worst,” she continued, “they are dangerous and sometimes life-ending toxic brews that exploit the insecurities of vulnerable consumers, especially teenage girls, who bear the brunt of the most intense body shaming pressures in our weight-obsessed culture.”

In March, Jamil, 33, took on Khloé Kardashian Opens a New Window. , slamming her Opens a New Window. for promoting a meal replacement shake on Instagram. “If you’re too irresponsible to: a) own up to the fact that you have a personal trainer, nutritionist, probable chef, and a surgeon to achieve your aesthetic, rather than this laxative product… And b) tell them the side effects of this NON-FDA approved product, that most doctors are saying aren’t healthy … then I guess I have to,” she wrote, adding, “You’re a smart woman. Be smarter than this.”

In any case, Jamil’s comments seem to have gotten through to the culture at large — as well as Khloé. Since the feud, the reality star deleted the post that Jamil had called out.

Professor Austin says the events have opened her eyes — and hopefully those of more scientists. “This week, it’s actually taught me an important lesson that I never learned through all my years of public health training: Celebrity takedowns of pseudoscience beat a mountain of data every time.”