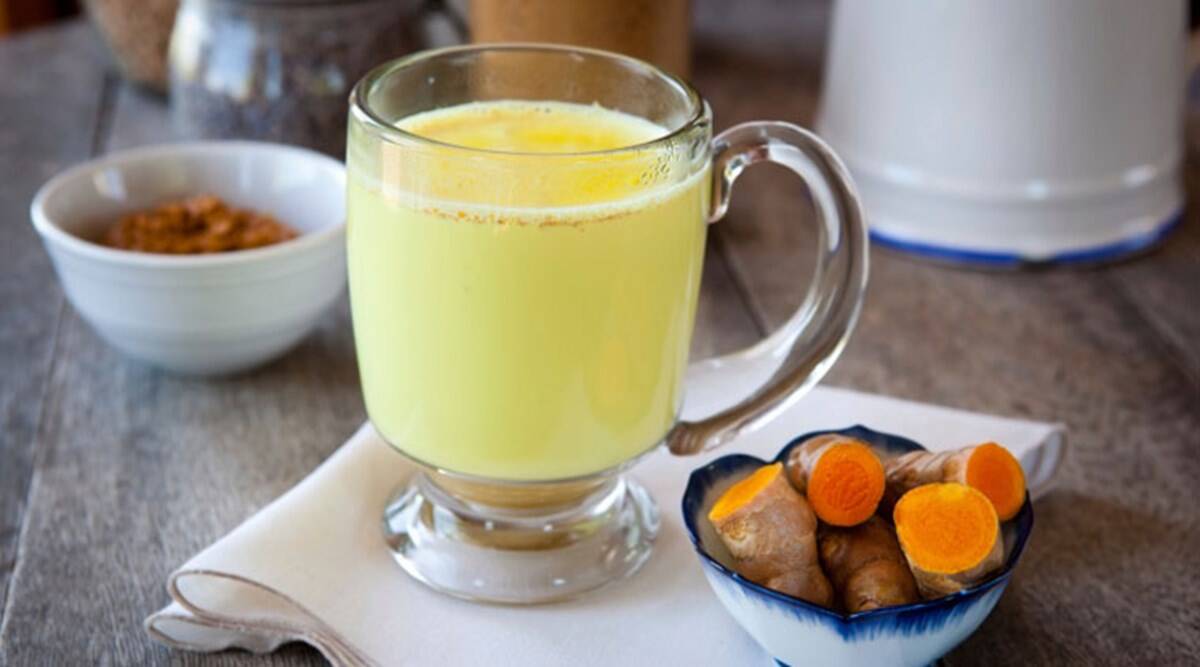 World Mental Health Day 2020: Food and drinks that boost or support brain function and concentration are a combination of antioxidants in large amount, probiotics, proteins, Omega-3 fatty acids and Vitamin B12. 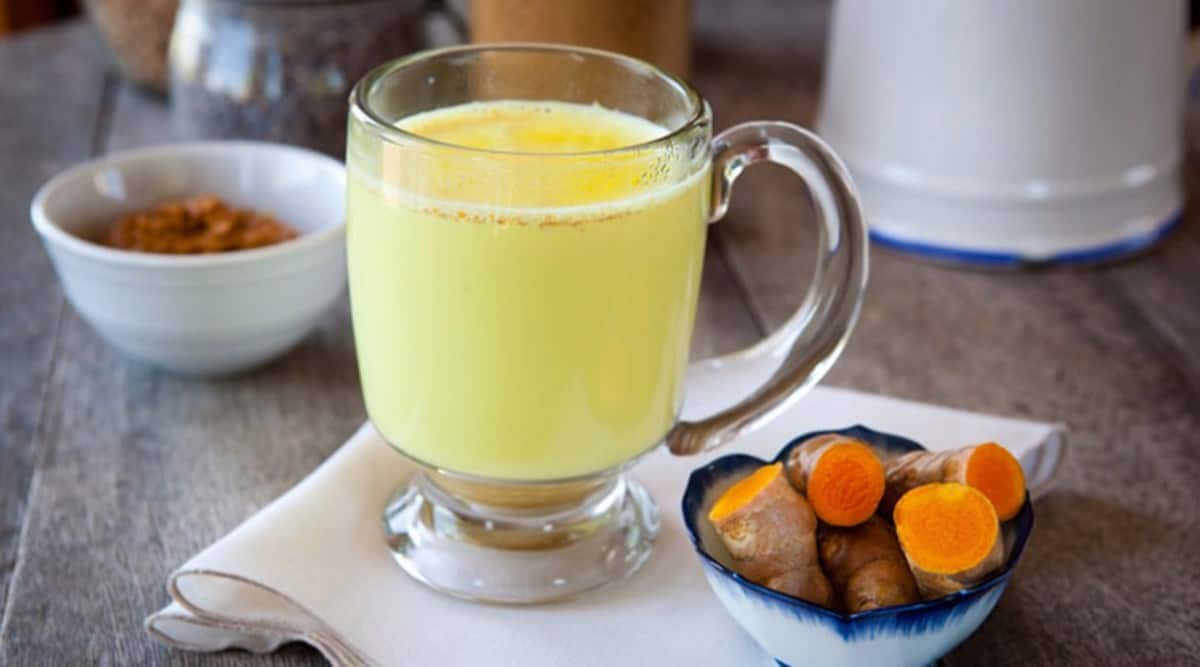 Today’s hectic schedules attending online classes and appearing for online exams, not going for outdoor activities left children feeling drained, with lack of concentration. Outside food is avoided, since most of the children take homemade meals. So mothers have to be very careful while serving them a variety of nutritious meals.

Food and drinks that boost or support brain function and concentration are a combination of antioxidants in large amount, probiotics, proteins, Omega-3 fatty acids and Vitamin B12. Our traditional herbs are found to be very useful to boost energy, cognitive health and immunity. Wholegrain foods are to be consumed in abundance as they are rich in Vitamin B 12 {Cobalamin}, proteins and fibre. Vitamin B12 plays an important role in the production of red blood cells as well as the proper functioning of the nervous system. Eggs, salmon fish are good sources of protein, omega-3 fatty acids and vitamin B12. It acts a protective measure for the body and prevents kids from covid and other deadly diseases. At least, one or two eggs (whole) or 60 gms of fish should be given every day to a child. Good commonly available antioxidant sources are cinnamon, mint, etc, which can be added to curd (a probiotic).

A new class of natural and synthetic compounds are emerging known as NOOTROPIC or smart drugs, found to improve brain function. There are several beverages containing natural NOOTROPIC compounds, these have phytochemicals (potentially toxic chemicals produced by plants that have beneficial effects on animals when consumed in moderate amounts). Phytochemicals can enhance neuroplasticity and resistance to neurodegeneration. There are commonly used beverages like:

Coffee: Its brain benefits come from caffeine. For individuals with problems of acidity, they should consume coffee without milk, i.e., black coffee.

Green Tea: It has NOOTROPIC compounds l-theanine combined with caffeine may improve attention and concentration. In addition to this, while preparing green tea, there are few Indian herbs which boost immunity and concentration (as these contain antioxidants in liberal amounts). Tulsi, mint, ashwagandha (ginseng), cinnamon, clove and ginger should be added. A review of 21 human studies found that green tea as a whole may support focus, attention and memory.

Kombucha: A gelatinous mass of symbiotic bacteria and yeast, a fermented beverage which is usually made from green tea and sugar which is then fermented with the help of a ‘scoby’. SCOBY is an acronym for Symbiotic Culture Of Bacteria & Yeast. This is a sweet, sour and fizzy drink. Its major benefit is in introducing a useful bacteria called ‘probiotic’ to your gut and gut health may boost brain function via the gut brain access (the two-way line of communication between your gut and brain).

Common and tasty drinks may include orange juice, blueberry juice, green smoothies (can be made tasty by adding mint, lemon juice and lemon grass). Greens include celery, red amaranth, green apples and spinach.

Golden Milk: Milk added with turmeric (curcumin) and toppings like cinnamon, tulsi and brahmi is full of protein, calcium, vitamin A and antioxidants. This may increase the child’s production of brain derived neutrophic factor (BDNF), so raising BDNF levels may improve brain function.

Almonds (soaked and peeled), pumpkin seeds (containing micronutrients like zinc, magnesium, copper and iron) should be added with a daily diet schedule.

Most importantly, these all help in maintaining body weight. All of the above foods are extremely helpful and play an important role in boosting immunity and metabolism keeping the kids healthy and safe during these hard times in the pandemic.

(The writer is a consultant nutritionist.)

📣 The Indian Express is now on Telegram. Click here to join our channel (@indianexpress) and stay updated with the latest headlines

For all the latest Parenting News, download Indian Express App.