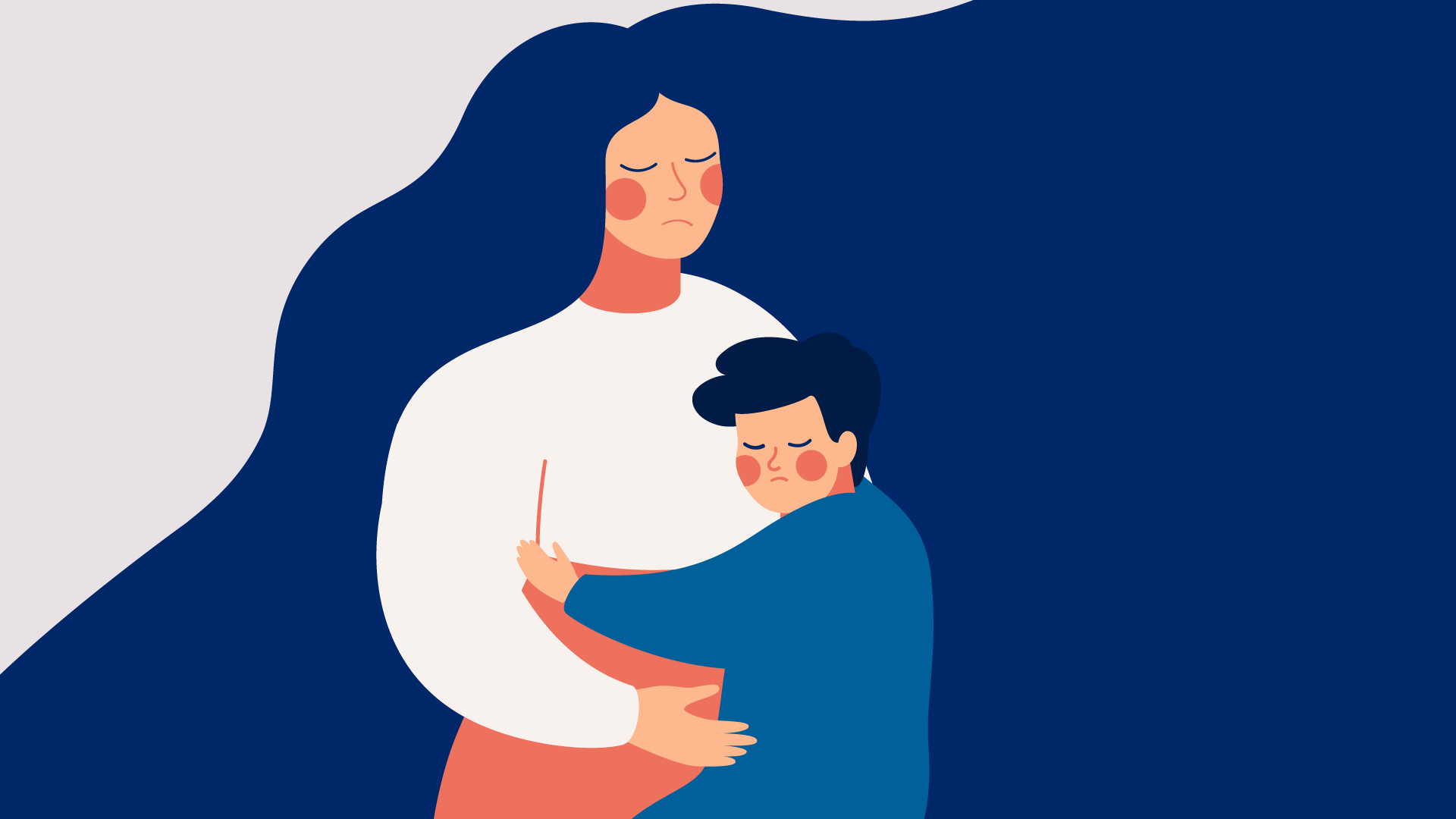 Losing my son Jackson to cancer at just seven years old has been the most heartwrenching experience of my life. This past July, Jackson passed away just six days after he was diagnosed with cancer — a week after I had given birth to a surrogate baby.

Jackson was a kind and charismatic child who was interested in playing sports, going to church, and attending school. Jackson loved playing with his little brother and was always compelled to help others. In early 2019, before his own cancer diagnosis, Jackson shaved his head at a St. Baldrick’s Foundation event in honor of his friend who was in remission. He solely raised over $1,200 for childhood cancer research. Six months before he passed away, Jackson told me he wanted “to be a legend.” At the time I found this to be a strange comment from a 7-year-old, but looking back now, I see how profound this statement was.

In May of 2019, Jackson had been complaining of pain in his leg. We took him to multiple doctors who could not find the cause and eventually chalked it up to growing pains. During this time, I was pregnant with a surrogate child. After having two children of my own I felt called to surrogacy. I always told my children how important it is to help other people, but I wanted to do more than tell them, I wanted to show them. 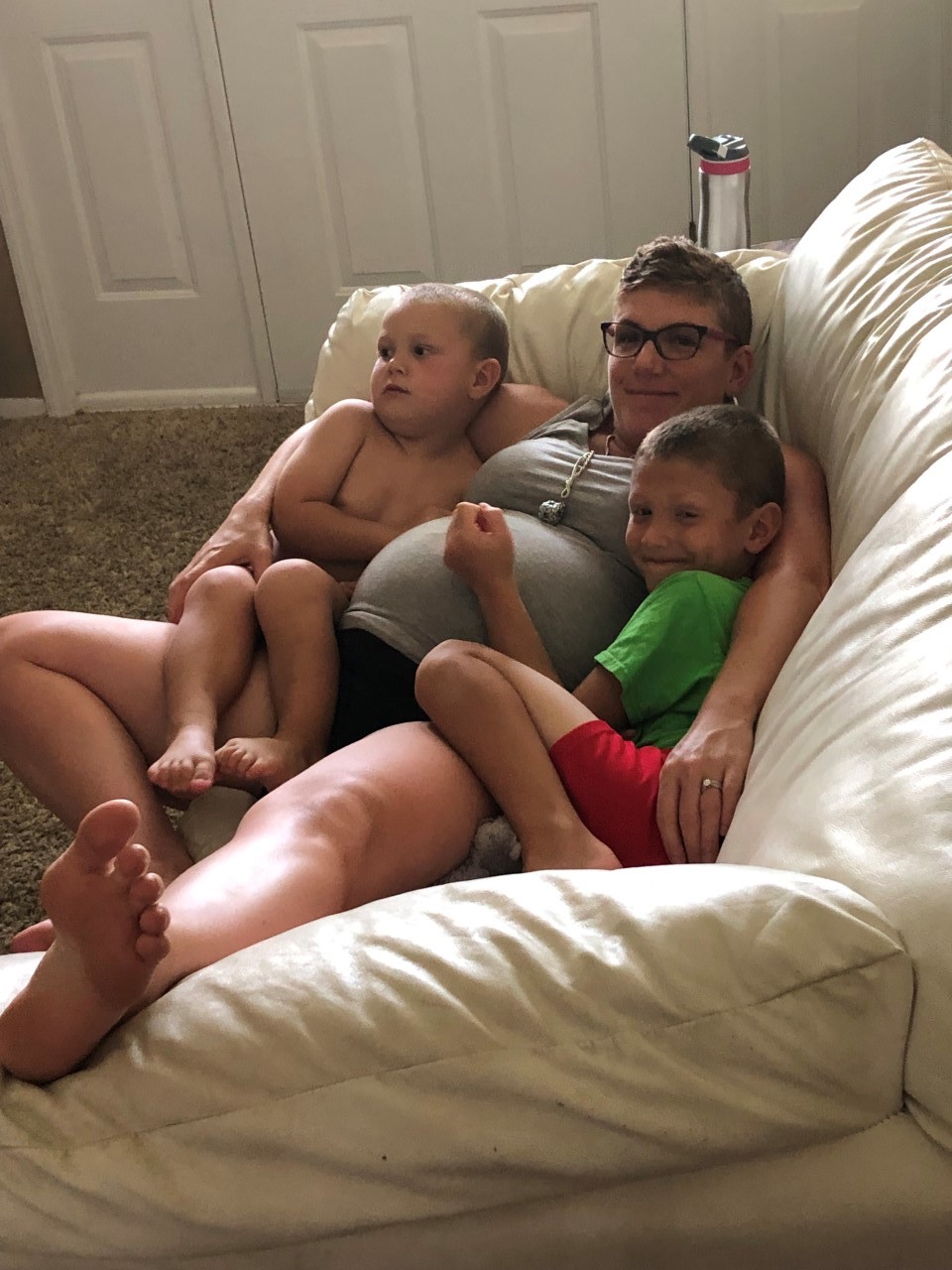 In early July I gave birth to my surrogate child, and just six days later, Jackson was admitted to the hospital — where doctors found a nine-inch tumor on his leg and diagnosed him with Osteosarcoma. Learning of my son’s cancer diagnosis one week postpartum was devastating — physically, mentally and emotionally. While the timing was exceptionally challenging, I am grateful the doctors allowed me to give the milk I was pumping for donation to Jackson to take as nutritional sustenance. I am proud that during this time when I felt helpless and unable to do anything for my son, I was able to do this for him.

During his short time in the hospital, Jackson suffered a rare complication from his cancer as a result of a flap on his mitral valve, which created blood clots causing multiple strokes. Just six days after his diagnosis and admittance to the hospital, and twelve days after I gave birth to a baby for a surrogate family, Jackson passed away. Jackson’s diagnosis and death happened so fast doctors were unable to begin to treat the cancer due to the swelling in his brain from the strokes inhibiting treatment. Since Jackson never had the opportunity to fight his cancer, it has become my mission to fight for him and for all children with cancer. 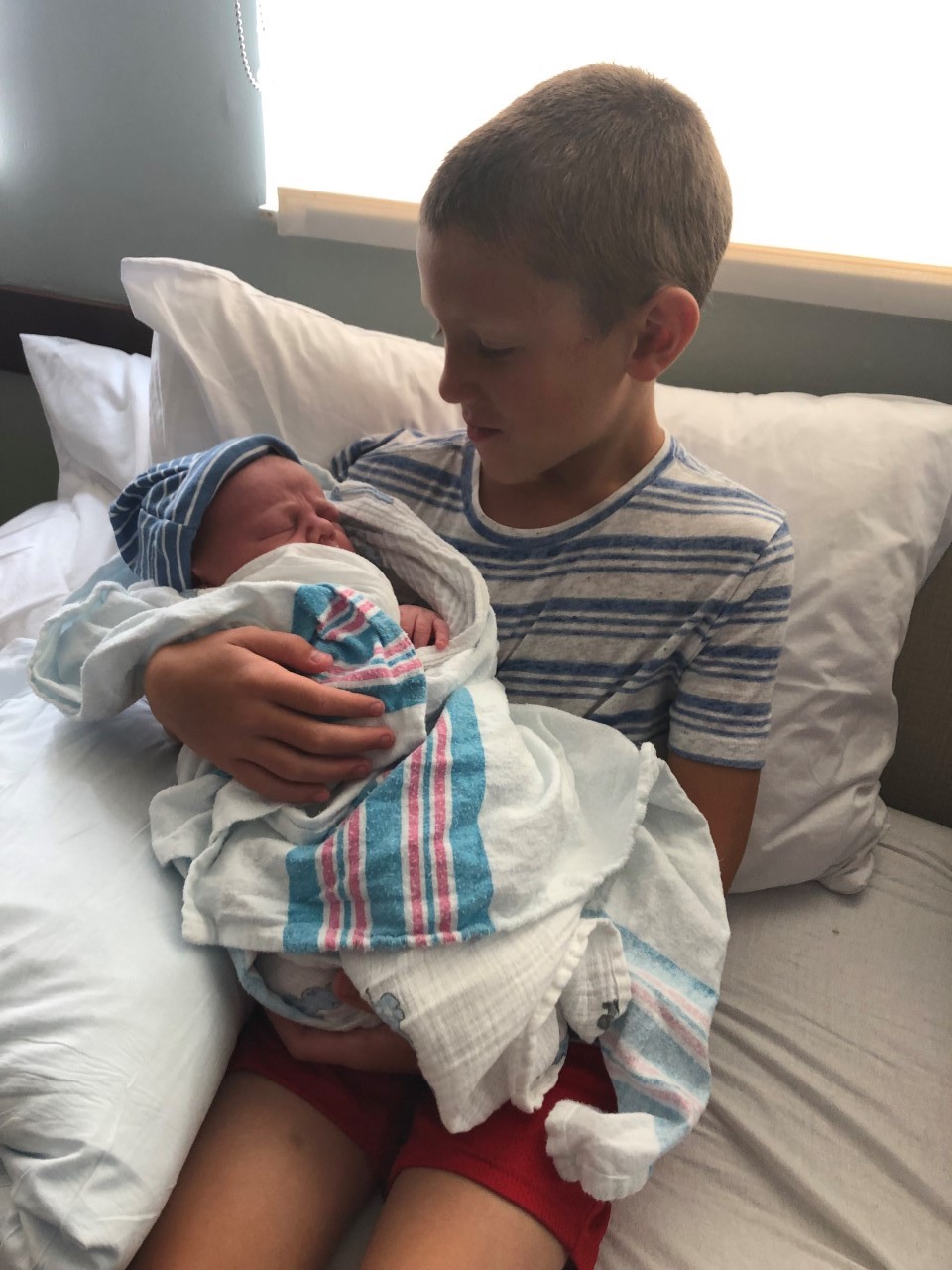 It saddens me that only after the loss of my son I learned childhood cancer is the most underfunded and under researched type of cancer. This is one of the many reasons why I am working with the St. Baldrick’s Foundation, the largest non-government funder of childhood cancer research grants.

In 2015, before Jackson’s diagnosis, I decided to shave my head to raise money for St. Baldrick’s, because I couldn’t imagine having a child with cancer. Now I’ve seen it firsthand. And it’s given me a strength I never knew I had — a strength to continue, in Jackson’s honor. Very shortly after Jackson passed, I set up a St. Baldrick’s Hero Fund in his name as a way to honor his passing and his passion for helping others. This year at our first ever fundraising event, we proudly have 73 “shavees” and have raised over $80,000 for childhood cancer research.

The loss of Jackson has been the most heartbreaking time my family has ever faced. Now, husband and I are working to help our 4-year-old son Ivan process the fact that his brother isn’t coming home — while also working through our own grief. It has become my mission to continue sharing Jackson’s story and raise awareness around the lack of funding for childhood cancer so other families don’t have to experience a similar pain. Jackson’s loss is immeasurable, and we will miss him forever. But at least now I can say to him without a doubt, that through his short yet beautiful life: Jackson, you did it. You became a legend.

These quotes from cancer survivors are guaranteed to inspire. 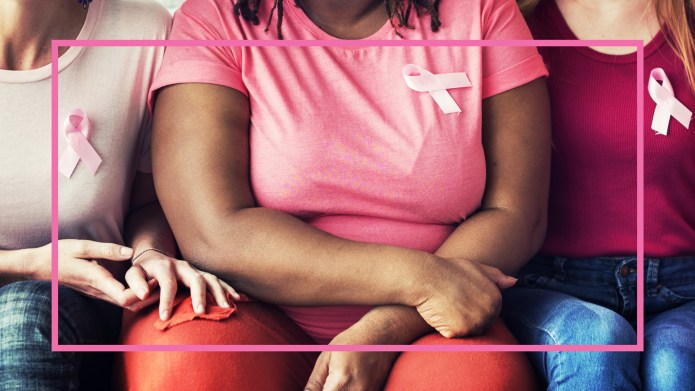 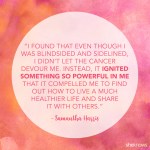 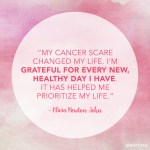 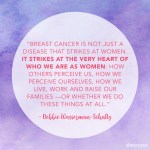 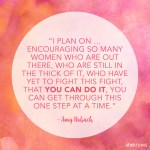