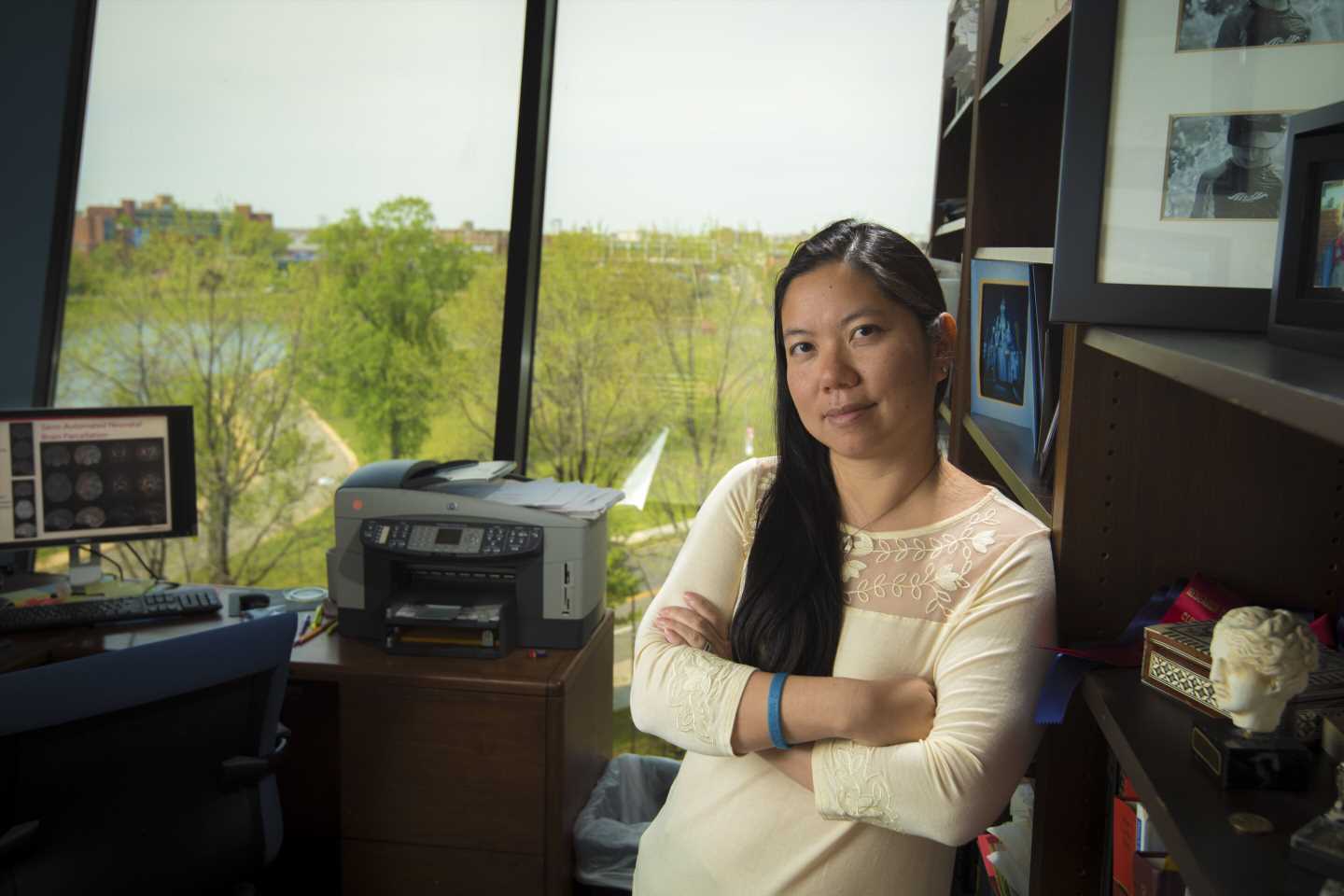 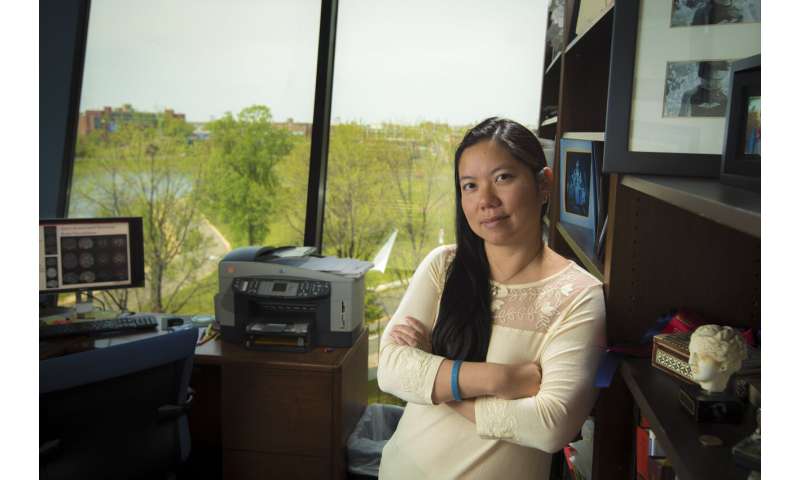 Measuring a number of biomarkers over time that are produced as the body responds to inflammation and injury may help to pinpoint newborns who are more vulnerable to suffering lasting brain injury due to disrupted oxygen delivery and blood flow, according to research presented during the Pediatric Academic Societies 2019 Annual Meeting.

Hypoxic-ischemic encephalopathy (HIE) happens when blood and oxygen flow are disrupted around the time of birth and is a serious birth complication for full-term infants. To lessen the chance of these newborns suffering permanent brain injury, affected infants undergo therapeutic cooling, which temporarily lowers their body temperatures.

“Several candidate blood biomarkers have been investigated in HIE but we still don’t have one in clinical use. We need to understand how these markers change over time before we can use them to direct care in patients,” says An N. Massaro, M.D., co-director of the Neonatal Neurocritical Care Program at Children’s National and the study’s senior author. “The newborns’ bodies sent out different ‘help’ signals that we detected in their bloodstream, and the markers had strikingly different time courses. A panel of plasma biomarkers has the potential to help us identify infants most in need of additional interventions, and to help us understand the most optimal timing for those interventions.”

Past research has keyed in on inflammatory cytokines and Tau protein as potential biomarkers of brain injury for infants with HIE who are undergoing therapeutic cooling. The research team led by Children’s faculty wanted to gauge which time periods to measure such biomarkers circulating in newborns’ bloodstreams. They enrolled 85 infants with moderate or severe HIE and tapped unused blood specimens that had been collected as cooling began, as well as 12, 24, 72 and 96 hours later. The infants’ mean gestational age was 38.7 weeks, their mean birth weight was about 7 pounds (3.2 kilograms), and 19% had severe brain disease (encephalopathy).

Cytokines—chemicals like Interleukin (IL) 6, 8 and 10 that regulate how the body responds to infection, inflammation and trauma—peaked in the first 24 hours of cooling for most of the newborns. However, the highest measure of Tau protein for the majority of newborns was during or after the baby’s temperature was restored to normal.

IL-6 and IL-8 proteins are pro-inflammatory cytokines while IL-10 is considered anti-inflammatory. These chemicals are released as a part of the immune response to brain injury. Tau proteins are abundant in nerve cells and stabilize microtubules.