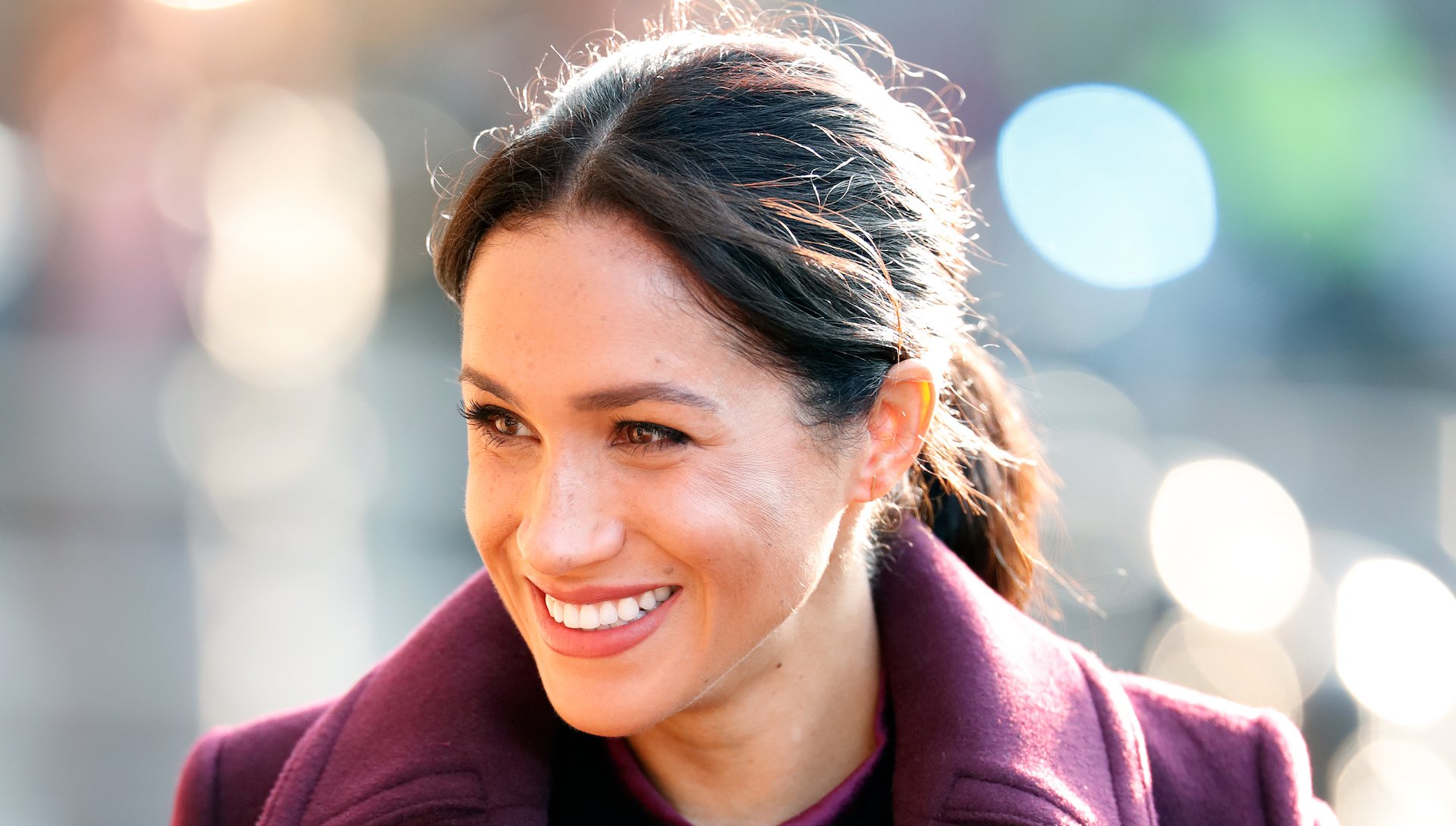 Meghan Markle’s dad hasn’t spoken to his daughter since the night before her May wedding to Prince Harry, but Thomas Markle is still hopeful that the two can reconcile. In an interview on ITV’s Good Morning Britain this morning, the Duchess of Sussex’s father claimed that he has texted his pregnant daughter “every day” and has also mailed letters to Kensington Palace. But, according to Mr. Markle, he hasn’t received any response at all.

The Duchess’s estranged father claims that he’s desperate to reconcile with Meghan before the holidays — and he’s apparently so desperate that he appealed to the Queen to help make it happen.

Leading up to the wedding, Mr. Markle was publicly humiliated after it was discovered that he conspired with a paparazzo in Mexico to make some easy money off staged photos. During his appearance on Good Morning Britain, he said that he’s stayed out of the spotlight since the wedding in an effort to prove to his daughter that he’s committed to making amends.

“I’ve been quiet for six months, and no one has returned anything back to me, no one’s said a word to me,” Mr. Markle said. At one point, he looked straight at the camera and addressed his daughter directly: “I love you very much. I would like to hear from you. Whatever difficulties we’ve had I hope we can work through them. We’re family.”

The Duchess’s dad even appealed to Queen Elizabeth II for help. “I would appreciate anything she can do, and I would think that she would want to resolve the family problems,” he said.

He also said that he hopes to meet his future grandchild and defended his daughter amidst tabloid rumors that she’s feuding with Kate Middleton and has been rude to members of her staff. “I can’t see her being rude to anybody,” Mr. Markle said. “She’s always been a very controlling person, that’s part of her nature, but she’s never been rude.”

Only time will tell if Mr. Markle’s holiday wish will come true, and if the Duchess will permit him to be part of his grandchild’s life. He certainly has a lot to make amends for and we’re confident she’ll do what’s best and healthiest for herself and her family.