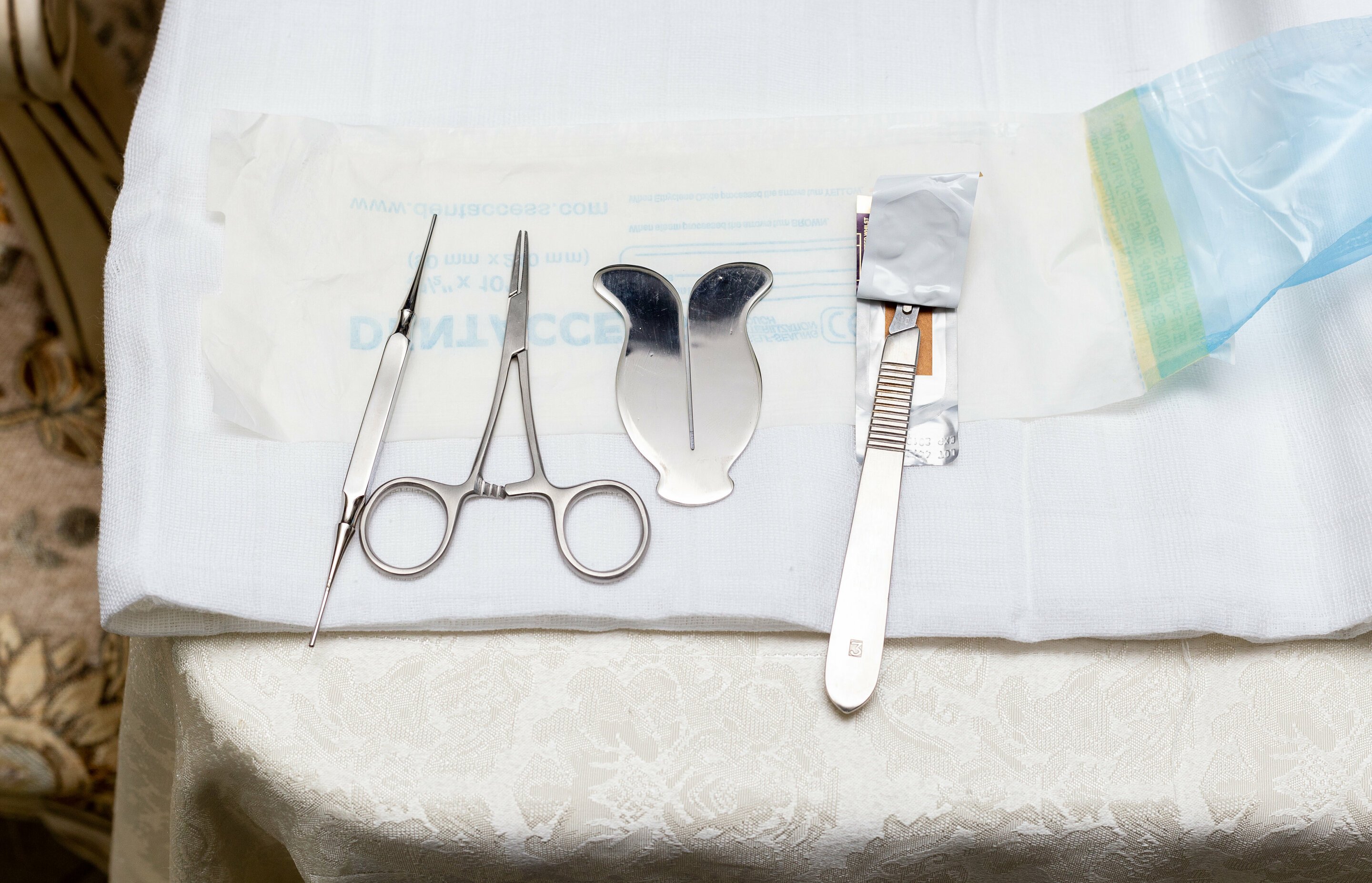 Sudden Infant Death Syndrome (SIDS) or cot death remains the leading cause of infant death in many developed countries. There are around 2,700 babies who die from cot death every year in the US – and around 300 in the UK.

Cot death occurs when a seemingly healthy infant – under 12 months of age – dies in their sleep with no cause of death established in a post-mortem investigation. Although many risk factors are known to increase the risk of cot death – such as maternal smoking and bed sharing – nobody is exactly sure why it happens.

Research, for example, indicates that cot death is more common in boys than girls – at a ratio of 3:2. Studies also show it is 39% lower among US Hispanic communities compared to non-Hispanic people. There is also a seasonal variation – most cases occurring in winter. And 50% of cases occur between seven and 17 weeks after birth – with only 10% of cot deaths occurring after 24 weeks.

My research from 2016, suggested that exposure to chronic stress, such as that caused by maternal smoking, can put a baby at higher risk of cot death – and that early circumcision may also be one of the major risk factors in sudden infant death syndrome (SIDS) or cot death in boys.

By 1940, 40% of British boys and 80% of US boys were circumcised as a preventive health measure. But after World War II, circumcision rapidly fell out of favour in Britain. In the US however, unnecessary surgery was promoted as “preventative” and “healthy” and reached a rate of about 95% in the late 1960s before declining to about 65% by 1999. Today in Europe, rates of circumcision are low – and mostly confined to the Jewish and Muslim communities – but in the US, circumcision is still the most common elective surgery.

Male neonatal circumcision is usually performed in the first few days days after birth and is associated with many health risks. These risks include bleeding, shock, sepsis, circulatory shock, haemorrhage, pain, and other long-term consequences – such as post traumatic stress disorder. Indeed, more than 100 newborns die each year in the US, mostly from loss of blood and infection.

During circumcision there is an increase in blood pressure, breathing rate and heart rate of the baby. And even with the most advanced techniques, bleeding occurs in more than 15% of cases. Babies born early experience more than twice the rate of bleeding complications than full-term babies.

With blood loss, there is also a danger that a lower blood volume could result in low blood pressure – reducing the amount of oxygen that reaches the tissues. Reduced blood pressure has also been associated with obstructive sleep apnea – a condition where the walls of the throat relax and narrow during sleep, interrupting normal breathing. Research shows babies who have died from cot death are more likely to have experienced obstructive sleep apnea.

What the data show

My findings also show a correlation between the proportion of Hispanics in a US state and the SIDS rates. In other words, Hispanics lower the state’s SIDS rate. This is despite the fact Hispanics in the US tend to belong to a lower socioeconomic status – which is strongly associated with SIDS.

Not only that, but in US states with high proportions of Hispanics, the SIDS gender bias was closer to one – that is males and females died in even numbers. This could indicate neonatal circumcision accounts for the gender bias in SIDS. Babies born early were also found to be more at risk – circumcised boys born prematurely were at the highest risk.

Of course, male neonatal circumcision does not explain why all cot deaths occur, but it could go some way to explain why in the 16th century, Jews in Israel –- where circumcision is prevalent – blamed the deaths on a beautiful demoness.

Lilith, a controversial figure within Jewish mythology, was said to rob children of life and was responsible for the deaths of still-born infants and cot deaths. Male children were said to be at risk of Lilith’s wrath for eight days after birth (until circumcision) and girls for 20 days.

Deceiving Lilith into believing newborn babies were a girl – by letting the boy’s hair grow and even dressing him in girl clothes – were said to be the most effective means to avoid her harm – tricks that were also practiced by some Muslims. The Jewish practice is called “Halake” – haircut in Arabic.