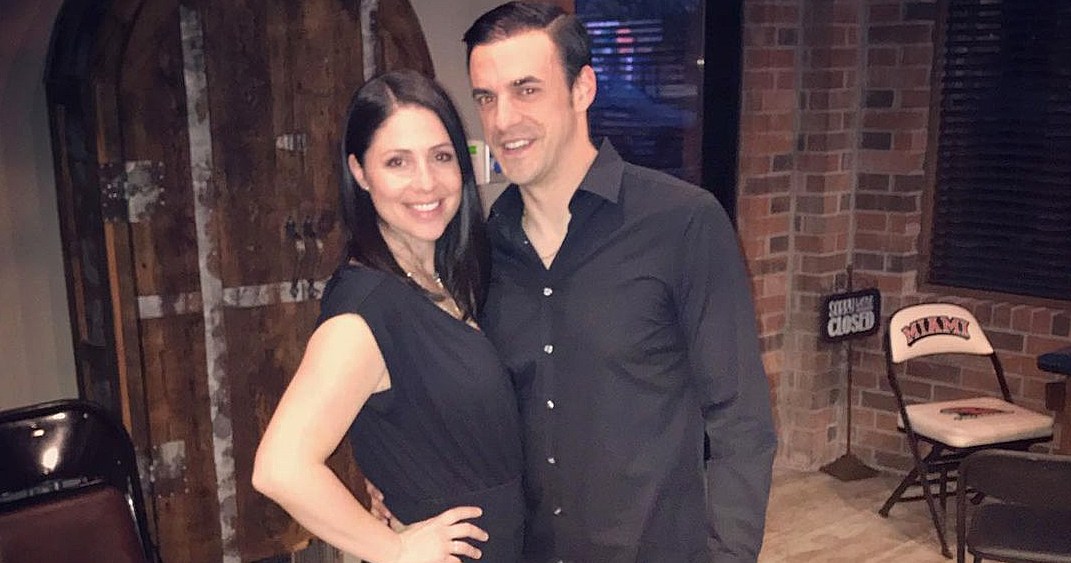 The former reality star, 37, told E! News that the Bundled founder is expecting, adding, “I’ve been enjoying dad life. With my wife Chelsea’s business taking off during the pandemic, I’ve been fortunate to be able to spend even more time around my boys, [Desmond, 4, and Miles, 3,] which has been amazing. Outside of that, I’ve been focused on growing my daily Twitch broadcast, which has been in development for eight years.”

The Michigan native went on to tell the outlet that he “won’t be the one” to tell his children that he was on seasons 10 and 14 of the CBS show. 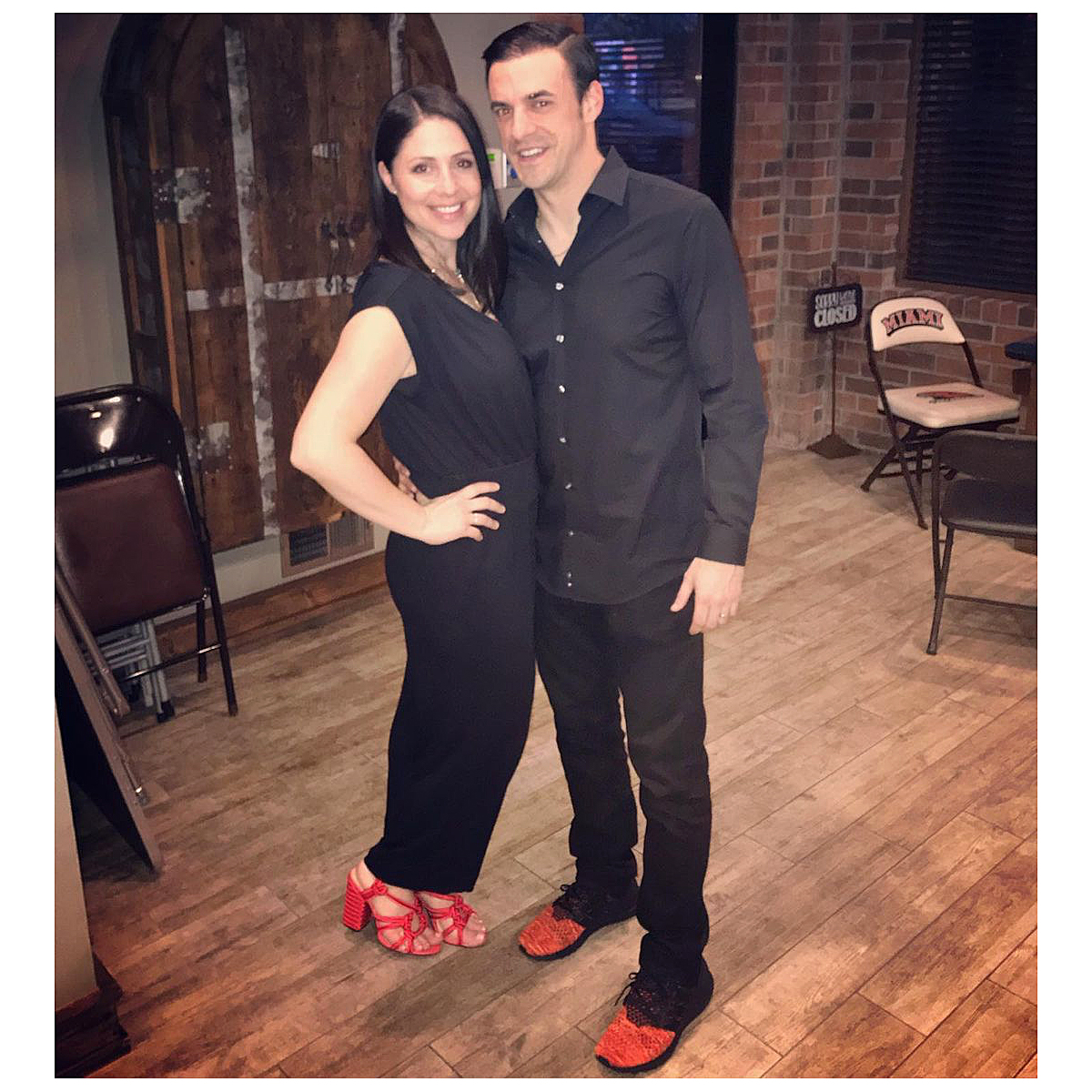 “I’d imagine one day my kids will figure out I won,” the YouTuber explained. “Big Brother has been such a great part of my life and am so grateful for the experience, but my kids just know me as Daddy, so I’m going to keep it that way for as long as I can. Right now, my kids are more interested in dinosaurs and knights than watching Big Brother, but if they ever do want to watch the show, I’m sure it will be a fun little trip down memory lane. If my kids ever want to go on the show, I’ll support them in whatever they want to do, but I think they’ll make their own paths in life.” 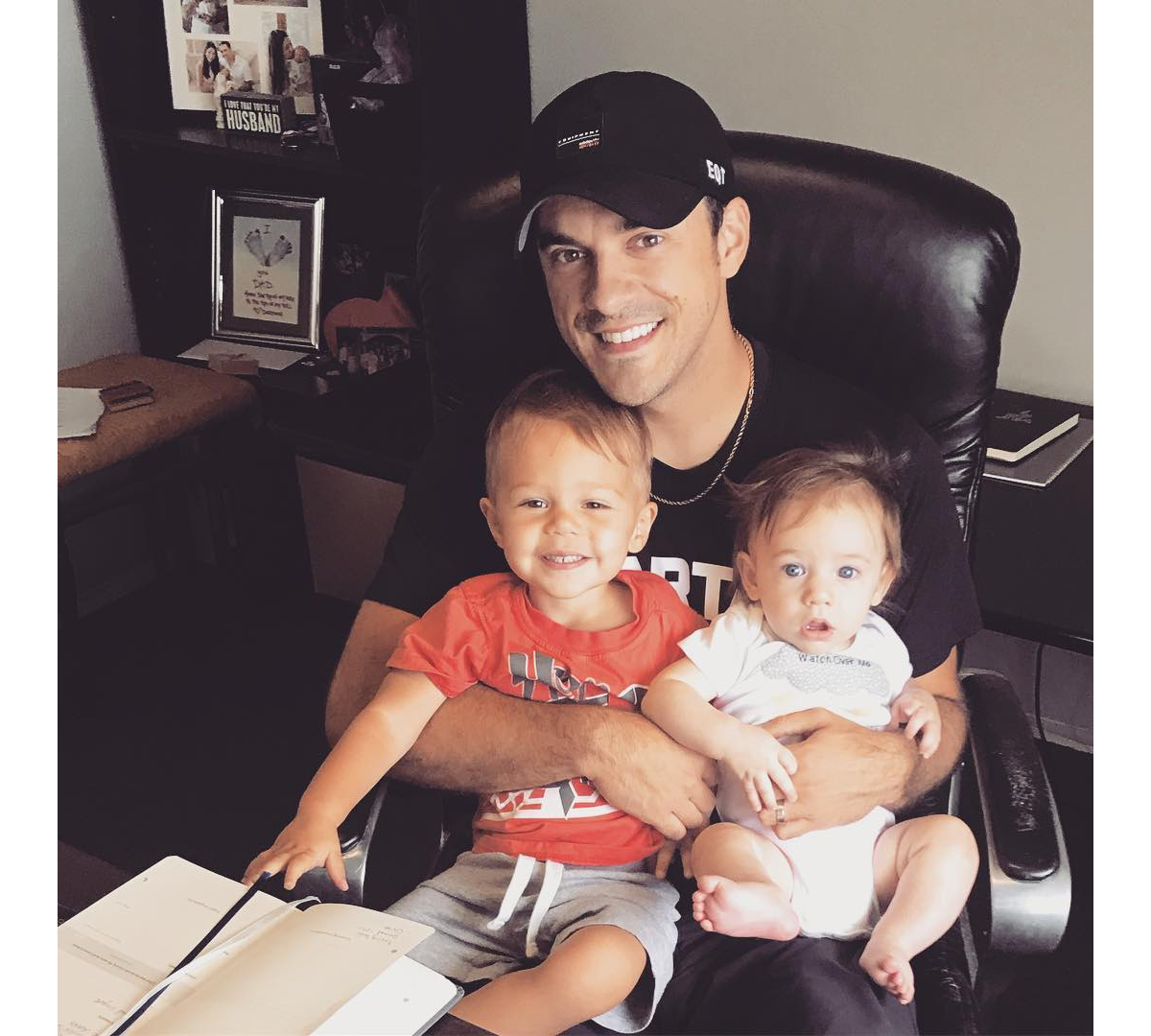 Dan and Chelsea tied the knot in 2011 in Michigan, and the couple had a “great time,” the groom wrote in a blog post following their nuptials.

“I’m not that emotional of a guy and most people think that the groom will cry when he first sees the bride coming down the aisle, but I didn’t. I didn’t even make it that far,” Dan wrote at the time. “When I came out into the church for the first time and saw both of our families and all of our friends in one room, it was very overwhelming. Most people say that your wedding goes by in the blink of an eye, but I disagree. We were able to take the entire day in just by simply being with each other.”