Jamie Otis doesn’t know “whether to worry or not” after receiving “concerning news” from her doctor.

“I went to the doc and heard my pap was bad & I have HPV,” the Bachelor alum, 33, captioned a Wednesday, December 4, Instagram upload. “Although it sounds like an STD and I should freak the F out, I know this is somewhat common and not to be overly worried about. I was scheduled to have a colposcopy just to take a better look at the skin cells in my vagina. Also, not really a big deal as long as the doc doesn’t see dysplasia… if she does then it could be a sign of early cancer [or] it could be absolutely nothing. Buuut, I got the call today saying that my doc did see dysplasia & since I’m pregnant we will have to wait to biopsy my cervix until after I have the baby.”

The Married at First Sight alum went to write that she’s been “all over the place” since finding this out. “I can’t help but wonder, ‘What if?’” she wrote. “I’ve had two friends reach out to me. One was like, ‘Oh, you’ll be fine. So many friends had this.’ Another said, ‘I may have to have a hysterectomy after they found that in me bc I have actual cancer now.’ I just have to wait until [six weeks] after I have the baby to really know what’s going on inside me, but I’m just putting the positive vibes out there & praying & being so THANKFUL for my health.” 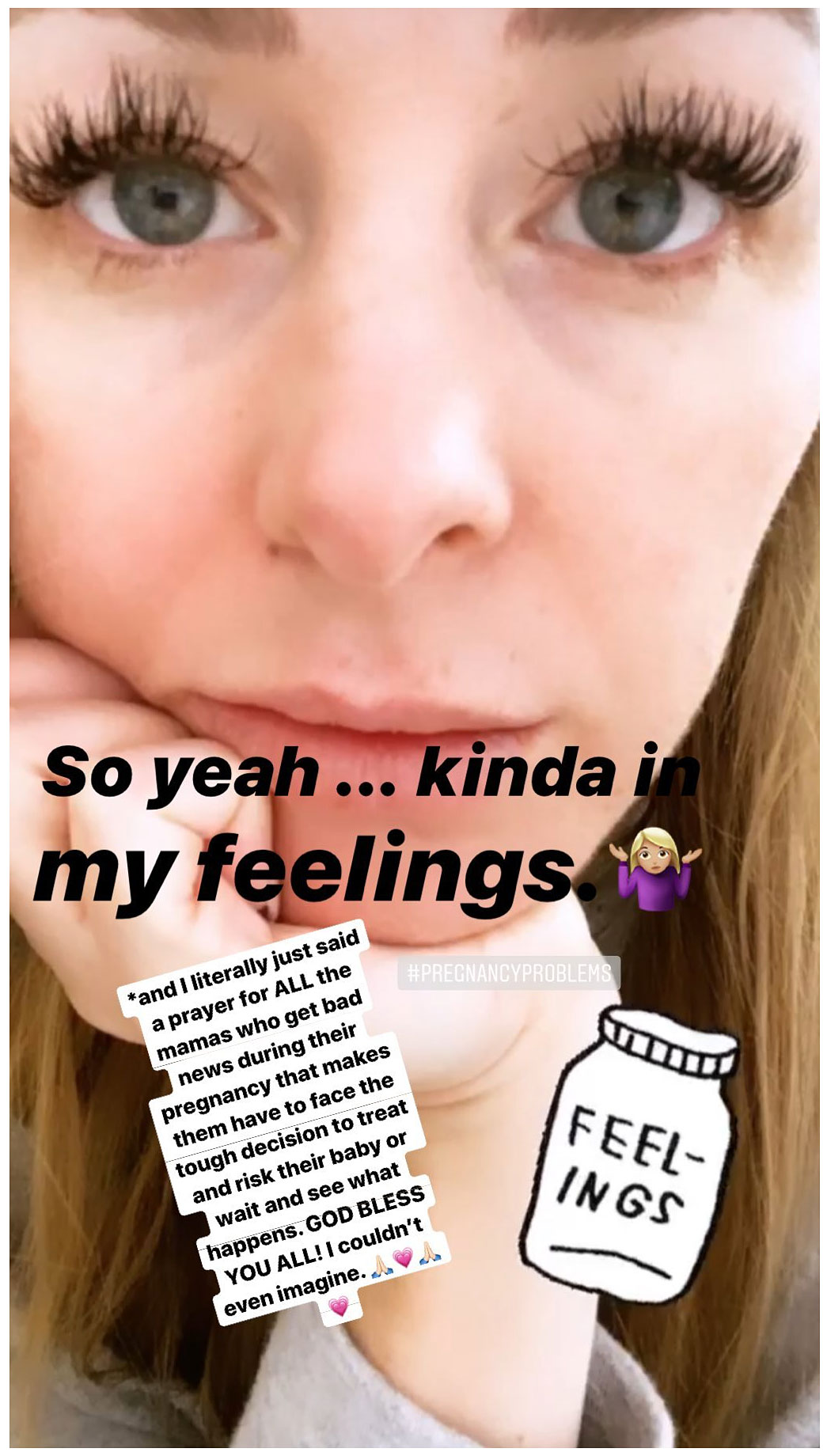 The former reality star is currently 17 weeks pregnant with her and Doug Hehner’s second child together, a son, following multiple miscarriages. The “Hot Marriage, Cool Parents” podcast hosts welcomed their now-2-year-old daughter, Henley, in August 2017, and announced in September that the toddler going to be a big sister.

The couple, who wed in 2014, have plans for a big brood. “I always, always wanted to have a lot of kids so A, they had each other, and B, so I could build my own family and have people at the Thanksgiving table, every single year guaranteed,” the New York native told Us Weekly exclusively in November. “I really want to have at least four kids.” 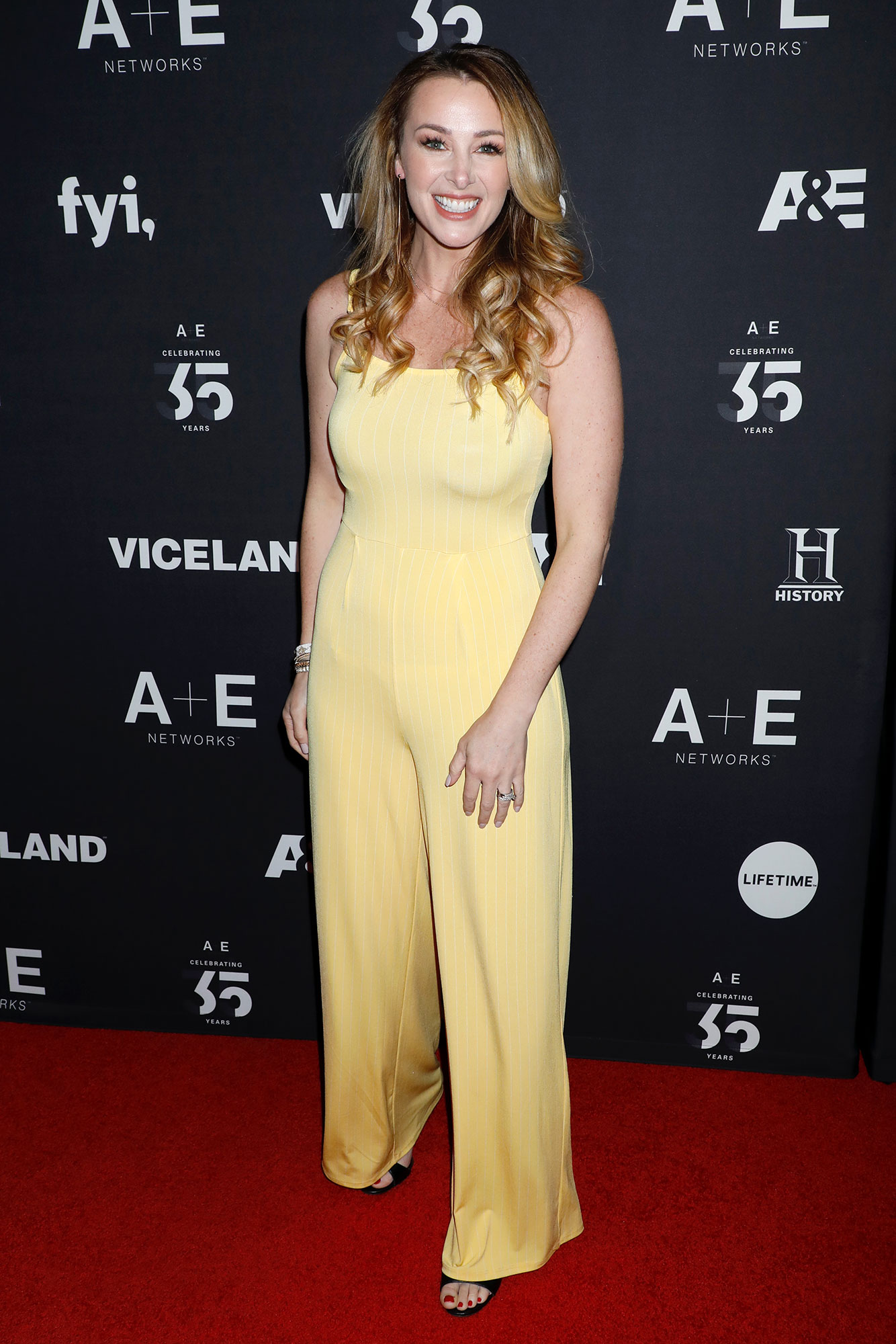 Otis shared their adoption plans at the time, explaining, “I want to adopt because … I was supposed to be adopted out. And when my mom was going through such terrible drug addiction, [my siblings and I] almost ended up in foster care. I just think about all these good kids who need a loving home. So I’m definitely open to that in the future as well, but we’ll see.”