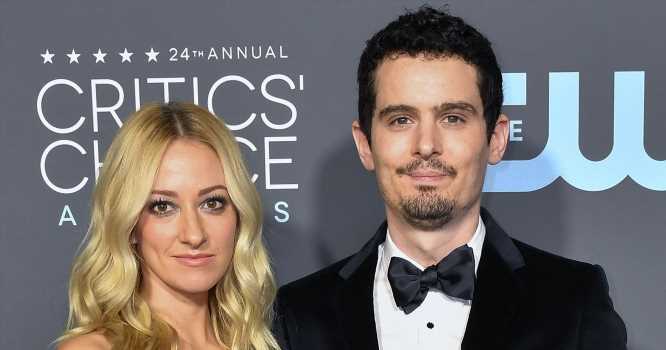 First comes love, then comes marriage, then comes Olivia Hamilton and Damien Chazelle with a baby carriage! The actress announced that she is pregnant with the couple’s first child. 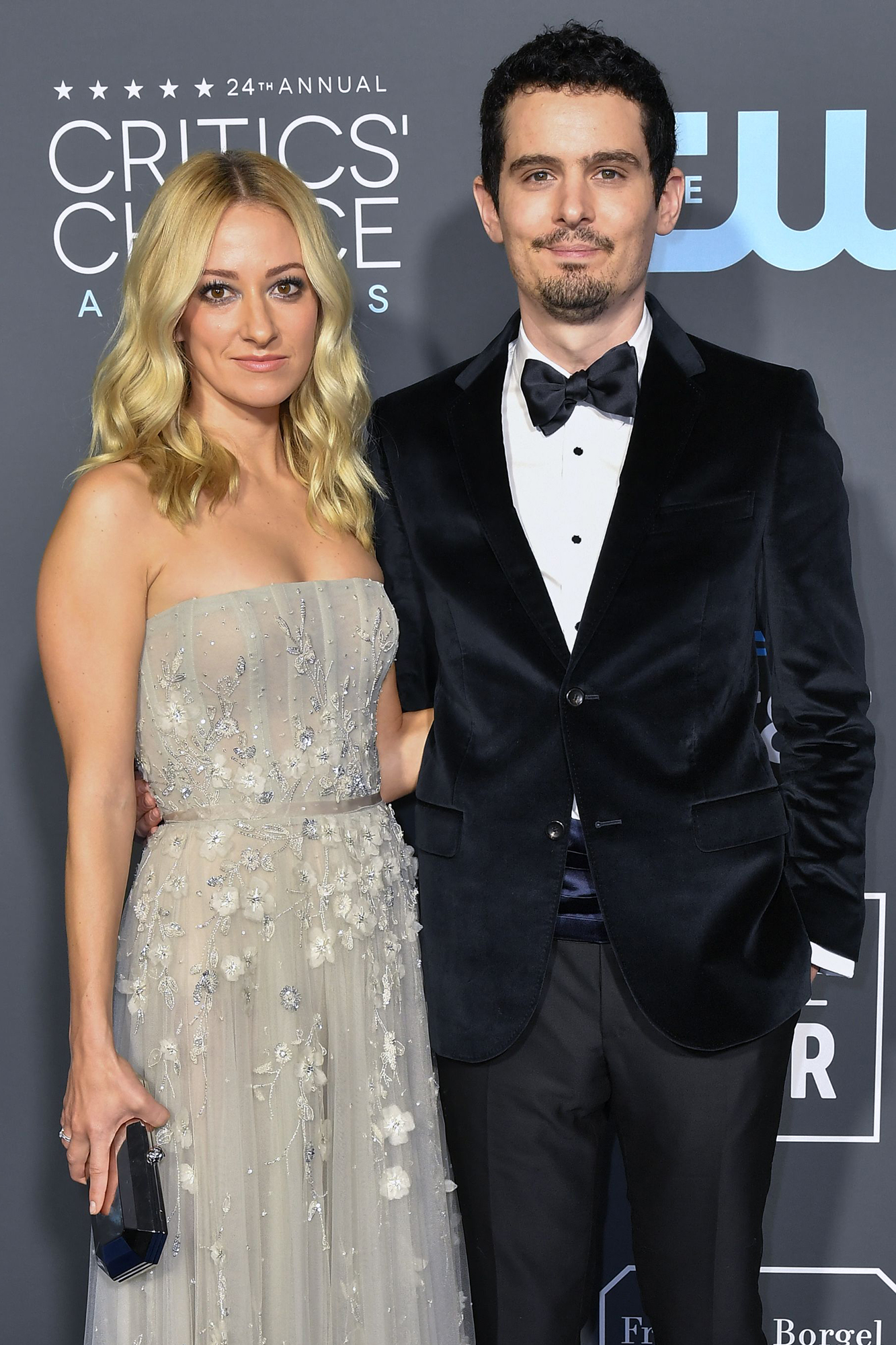 The First Man star, 32, posted a series of baby bump photos in Rattlesnake Canyon with the La La Land director, 34, on her Instagram account earlier this month. Although she didn’t include a caption, the pregnant star’s budding belly was on full display in a loose dress as she and her husband cradled it.

Us Weekly exclusively confirmed in September 2018 that Hamilton and Chazelle had tied the knot in Malibu. This wedding news came less than one year after the Rhode Island native proposed at the same location.

Hamilton didn’t caption that announcement either, but made her engagement clear by showing off her ring finger. Chazelle kissed her cheek in the sweet shot.

The Oscar winner gushed over his then-girlfriend in December 2016 after winning a Critics Choice Award for directing La La Land. “This is a film about love, I think, more than anything,” he said of the film starring Emma Stone and Ryan Gosling. “So I have to thank the love of my life, Olivia Hamilton.”

She went on to shout out Chazelle on social media later that day, writing, “Congratulations to @lalaland on the critics choice wins. Incredible. So so so unbelievably proud of the film and this man.”

While this will be the screenwriter’s first child, he was previously married to Jasmine McGlade, who had an executive producer credit on La La Land. The former couple met at Harvard University and split in 2014 after four years of marriage.

Hamilton is a graduate of Princeton University, where she received a bachelor’s degree in economics and finance. She was formerly a consultant at McKinsey & Company.