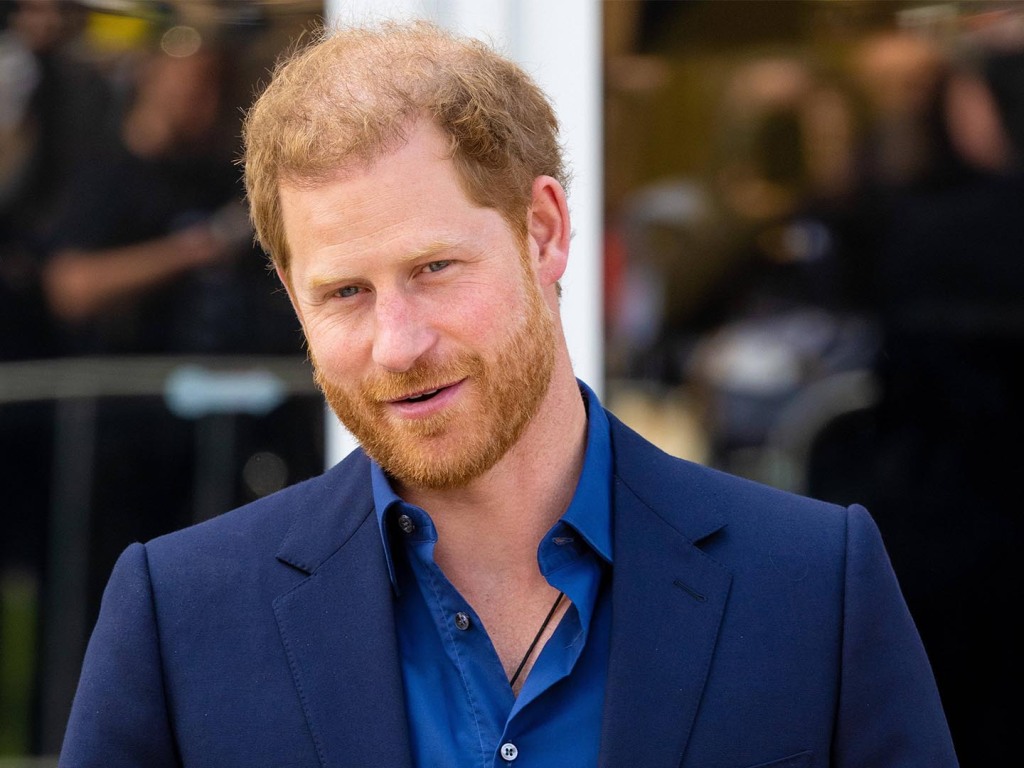 Prince Harry is proud of his girl dad status — so proud, in fact, that he displayed it on a t-shirt. The royal was spotted wearing a “Girl Dad” tee while shooting a video for Travalyst, his new global initiative that promotes sustainable travel.

The fashion choice was a sweet, not-so-subtle nod to his 11-month-old daughter Lilibet and…psst…there’s a very similar version of the shirt HERE
.

We haven’t heard much about Lilibet since her birth last June but Harry has dropped little fun nuggets here and there, including the reveal that she recently reached an important milestone. “Her current priorities are trying to keep up with her brother; she took her first step just a few days ago!” he told PEOPLE last month. “Proud papa, here.”

He also offered general insights into his hopes for his children while doing an interview with VTeam’s youth reporters during the Invictus Games. “To grow up in a better world,” he said. “To grow up in a fairer world, a safer world, a more equal world. It’s not going to be easy, but I will never, ever, ever rest, until I, as a parent, at least try to make the world a better place for them, because it is our responsibility that the world is the way that it is now.”

There’s a good chance that we might be hearing a lot more about Lilibet soon. Meghan Markle is launching an intimate podcast called Archetypes, which explores the complexities of girlhood and womanhood for the couple’s production company Archewell.

“This is how we talk about women: the words that raise our girls, and how the media reflects women back to us… but where do these stereotypes come from? And how do they keep showing up and defining our lives?” Markle explained in preview for the show, per Marie Claire. “This is Archetypes – the podcast where we dissect, explore, and subvert the labels that try to hold women back.”

This sounds like a fascinating, much-needed conversation and we’re so excited for it to launch this summer.

We’ve got some great suggestions for clothes your teens will actually wear.