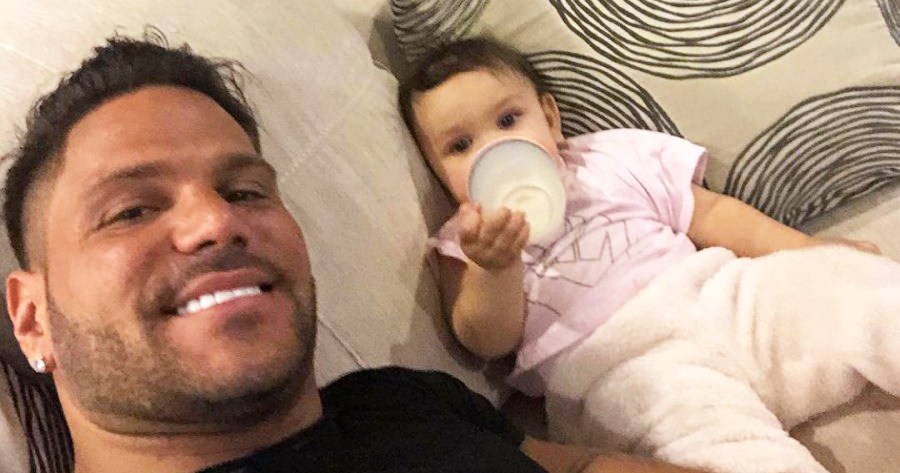 Splish splash! Ronnie Ortiz-Magro bonded with his 2-year-old daughter, Ariana, at the pool following his domestic violence case regarding his ex-girlfriend Jen Harley.

The Jersey Shore: Family Vacation star, 34, shared a video via Instagram on Saturday, May 23, of himself in the pool in Arizona while he encouraged his daughter to jump into his arms. Ariana — who wore a swimsuit and arm floaties — laughed before hopping into the pool. 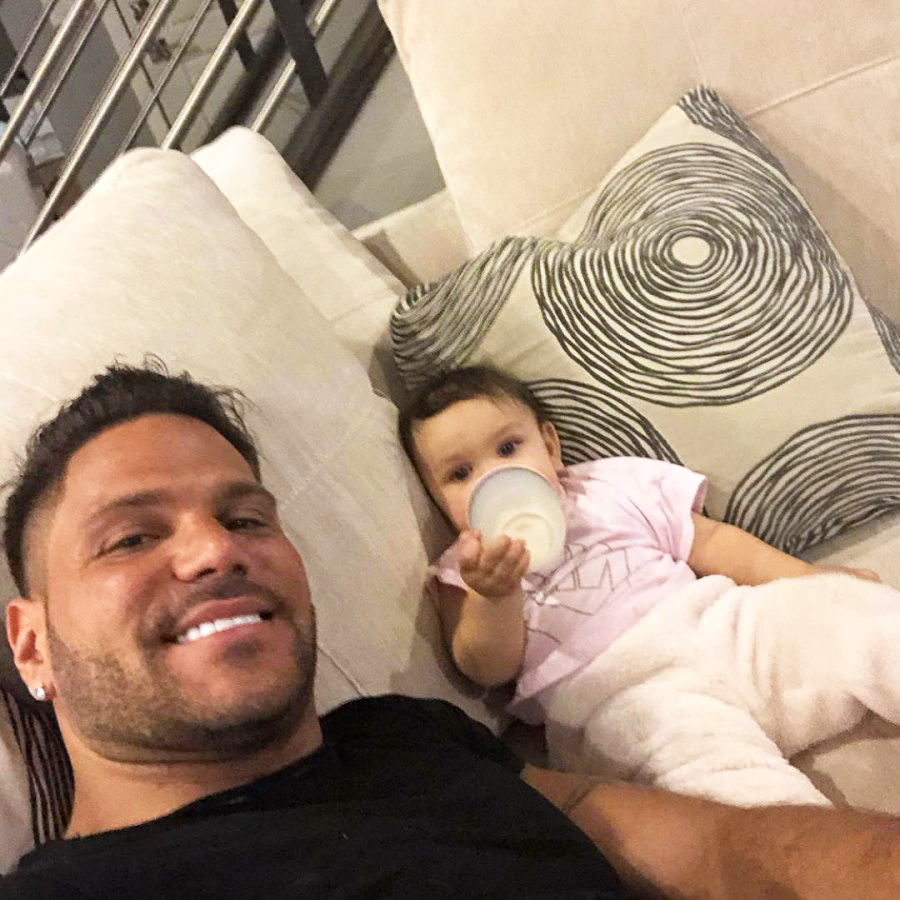 The Celebrity Fear Factor alum and Harley, 32, welcomed Ariana in April 2018. Ortiz-Magro was arrested in October 2019 after an alleged altercation with the real estate agent and was charged with seven misdemeanors, including domestic violence, child endangerment, brandishing a weapon, criminal threats, false imprisonment and two counts of resisting arrest.

Harley was issued an emergency protective order against Ortiz-Magro at the time of his arrest. One month later, the MTV personality pleaded not guilty to the charges.

Us Weekly confirmed on May 1 that Ortiz-Magro accepted a plea deal. The reality star pleaded no contest to one count of domestic battery and one count of resisting arrest and was placed on probation for 36 months. Ortiz-Magro must serve 30 days of community labor in his state of residence, Nevada, and is required to pay $20,000 to the Jewish Family Services of L.A., a women’s shelter in Los Angeles. Additionally, he must complete a 52-week domestic violence program.

A source told Us in April that the New York native was eager to see his daughter amid his legal troubles. 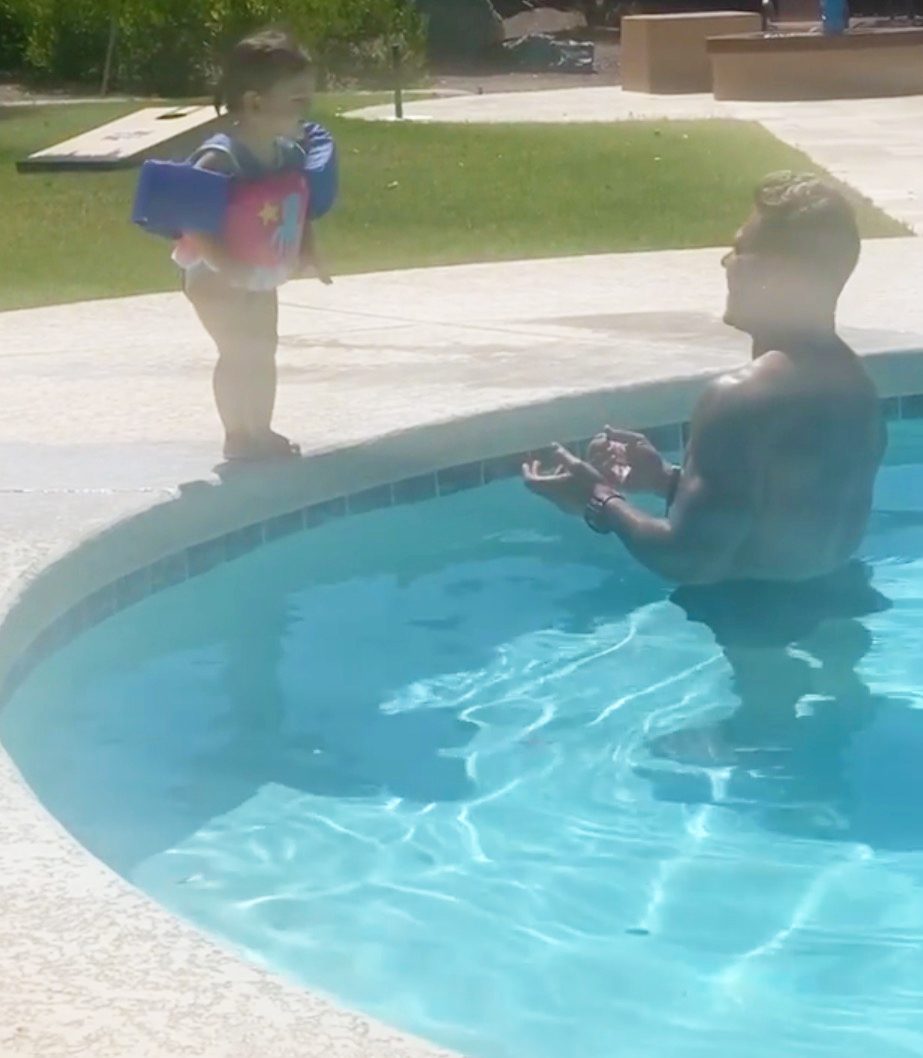 “Ron would love nothing more than to see his daughter,” the insider said at the time. “That’s his top priority, and he misses her every single minute he isn’t with her. He can’t wait until he is legally able to be with her again.”

Days after accepting the plea deal, Ortiz-Magro revealed via Instagram on May 4 that he had reunited with Ariana. He shared a picture of himself in the car with his daughter, who was being “cranky as usual” in the backseat. “Doesn’t miss a beat,” he wrote. “I love her.”