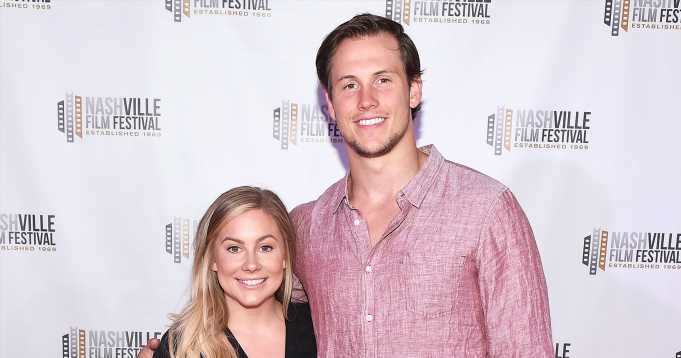 Something to celebrate! Shawn Johnson and her husband, Andrew East, revealed that their baby-to-be is healthy after initially experiencing some pregnancy complications.

The Olympian gymnast, 27, and the professional football player, also 27, had genetic testing done and shared an email from their doctor in a Saturday, July 20, YouTube video. “Hi Shawn, I wanted to be sure that you got your normal genetic testing results,” the message read. “Let me know if you have questions. Cheers!”

When the Winning Balance author read the email, she “sat in the garage reading that one line over and over again.” She added, “I just sat there and read and cried and prayed.”

This came a few days after the couple opened up about the problems Johnson was having with her pregnancy. “The [baby’s] kidneys were really underdeveloped but dilated, so they were retaining a bunch of fluid,” the mom-to-be explained in a Thursday, July 18, YouTube video. The Iowa native also found out that she has a two-vessel umbilical cord, increasing the “risk of stillbirth and the baby not making it to term and the baby not getting enough nutrients or having too much toxins in their body.” 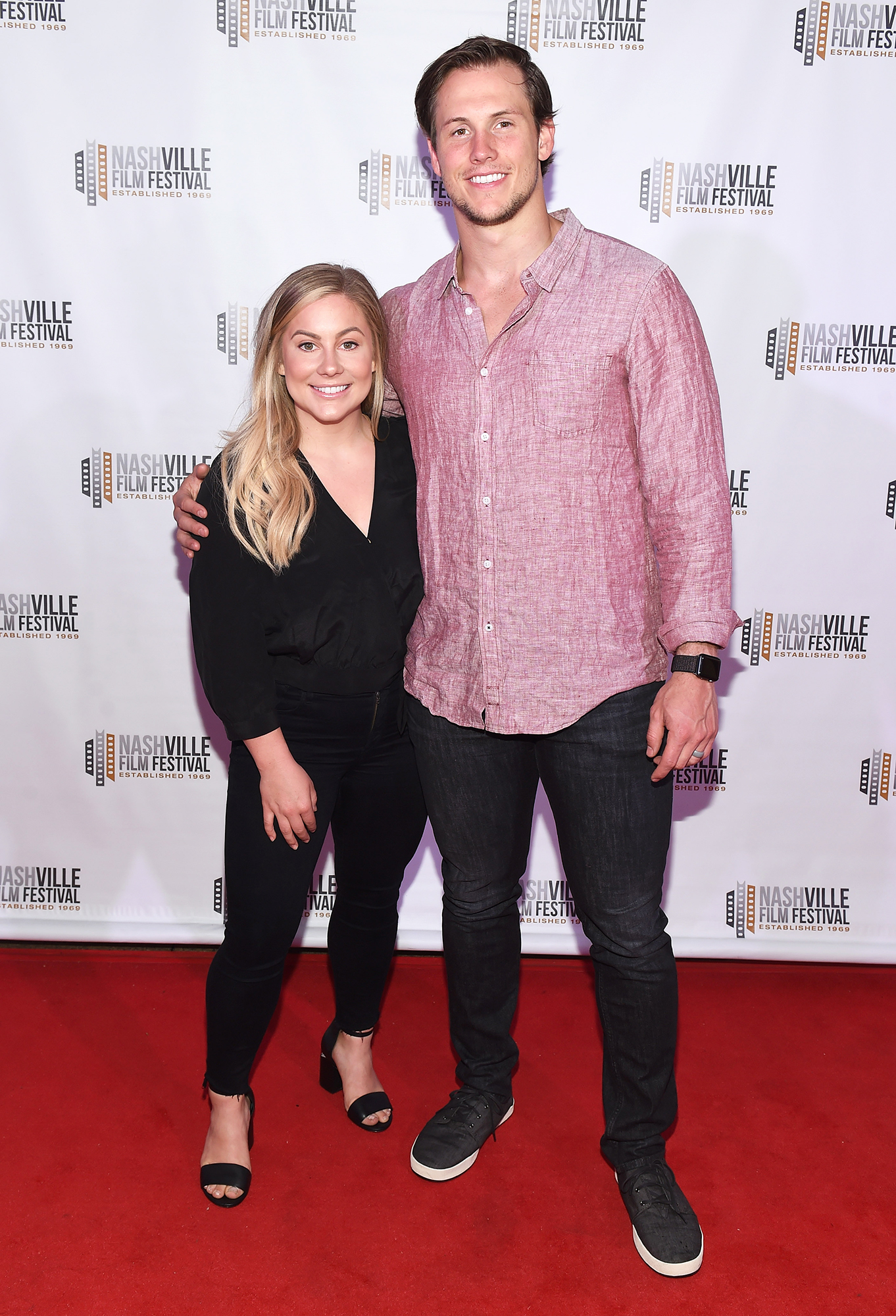 After celebrating their genetic testing results with a Portugal babymoon, the pair went to an ultrasound appointment for more information from their doctor.

“The demeanor of everybody was just so much different and brighter [than last time],” the Washington Redskins player recalled in Saturday’s footage. “Better news this time. We feel way better. Kidneys are normal size. They said the baby is growing great. [We] just feel, honestly, very thankful and grateful.”

Johnson chimed in, “I feel like I can breathe for the first time in four weeks.”

Andrew and the Dancing With the Stars season 8 winner married in 2016. They announced in April that they are expecting their first child together after suffering a miscarriage in October 2017.

Pollen count is based...

A Million cases of cancer is less with only three measures