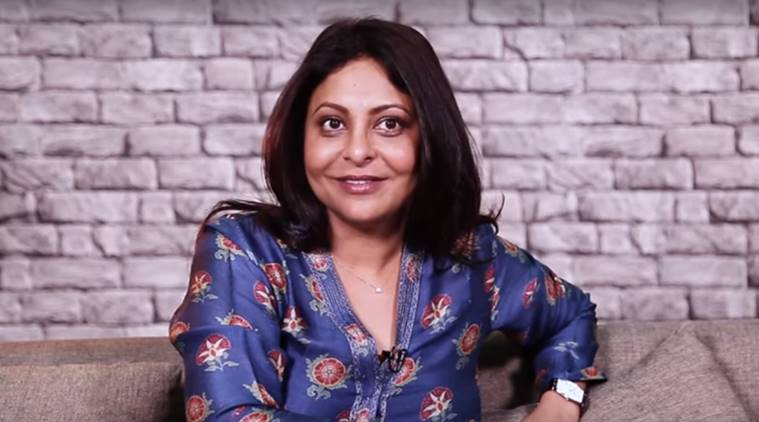 "Irrespective of the show (Delhi Crime), one of the things that I have raised my kids saying is…that you have to treat another woman equally. That's the way you would like your mother to be treated, right? So, that's the way you treat everyone."

Actress Shefali Shah’s latest show Delhi Crime, based on the 2012 Nirbhaya case, has been gaining a lot of attention among the audience. Back home, the mother-of-two is also making sure her sons Aryaman and Maurya learn the right lessons about treating women right. After all, teaching gender equality is an integral part of raising children, believes the actress.

“I genuinely believe that our daughters would be safe if our sons are raised right…It is a huge responsibility to make sure your son never ever treats anyone wrong,” said Shefali.

On talking to children about the Nirbhaya case

When asked if Shefali told her sons about the case, she said, “Briefly, yes but not so much. They (her kids) were really young (at that time). And it was traumatic even for us as adults to take in so much. And you don’t want to alter their faith in goodness.”

On teaching sons about equality

Talking about how she is teaching her sons about respecting women, she added, “Irrespective of the show (Delhi Crime), one of the things that I have raised my kids saying is…that you have to treat another woman equally. That’s the way you would like your mother to be treated, right? So, that’s the way you treat everyone. I did threaten them at one point of time, and I said, ‘If you ever hurt a woman..you are going to first have to deal with me and I am not going to be pleasant about it’. So, it has to be ingrained in them. And children follow by example. So, it a very big responsibility as parents–as the man of the house, as the woman of the house–to set that example.”

Also Read: Stop telling your son to ‘be a man’. Here’s why

On watching Delhi Crime with kids

While we need to talk to children about sexual abuse, Shefali’s only concern about letting young kids watch the new show is that they might treat it as a “thriller”, without understanding the gravity of the incident. “If it was a couple of years ago, I am not sure I would have even asked my own kids because it is really a lot of information. And they might not get the actual reason why…They will look at it as a thriller. It is an investigative outlook on what happened but it is a far bigger picture. So, I am not sure they will be able to understand that…They (her kids) are 16 and 17 now and I can’t wait for them to see it,” she signed off.