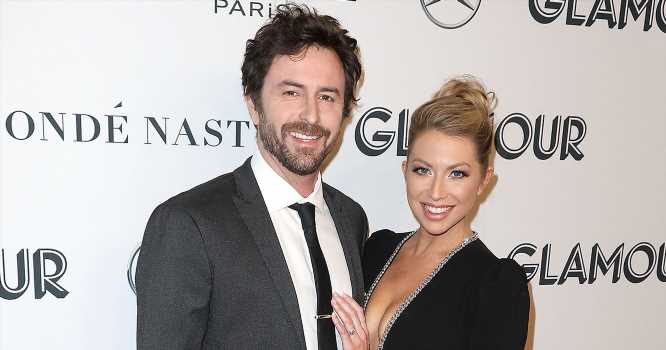 Breaking her silence! Stassi Schroeder addressed her pregnancy for the first time by sharing a gender reveal almost two weeks after Us Weekly broke the news that she and fiancé Beau Clark are expecting their first child.

“We’re having a baby girl,” she captioned an Instagram photo on Tuesday, June 23, that showed Clark kissing her cheek while holding a pink onesie with the hashtag #OOTD. Schroeder cradled her bump in a dusky pink off-the-shoulder dress.

We’re having a baby girl 💕

Us revealed on June 13 that the Vanderpump Rules alum, 31, has a little one on the way. The announcement came less than a week after the Next Level Basic author was fired from the Bravo show, along with Kristen Doute, Max Boyens and Brett Caprioni. 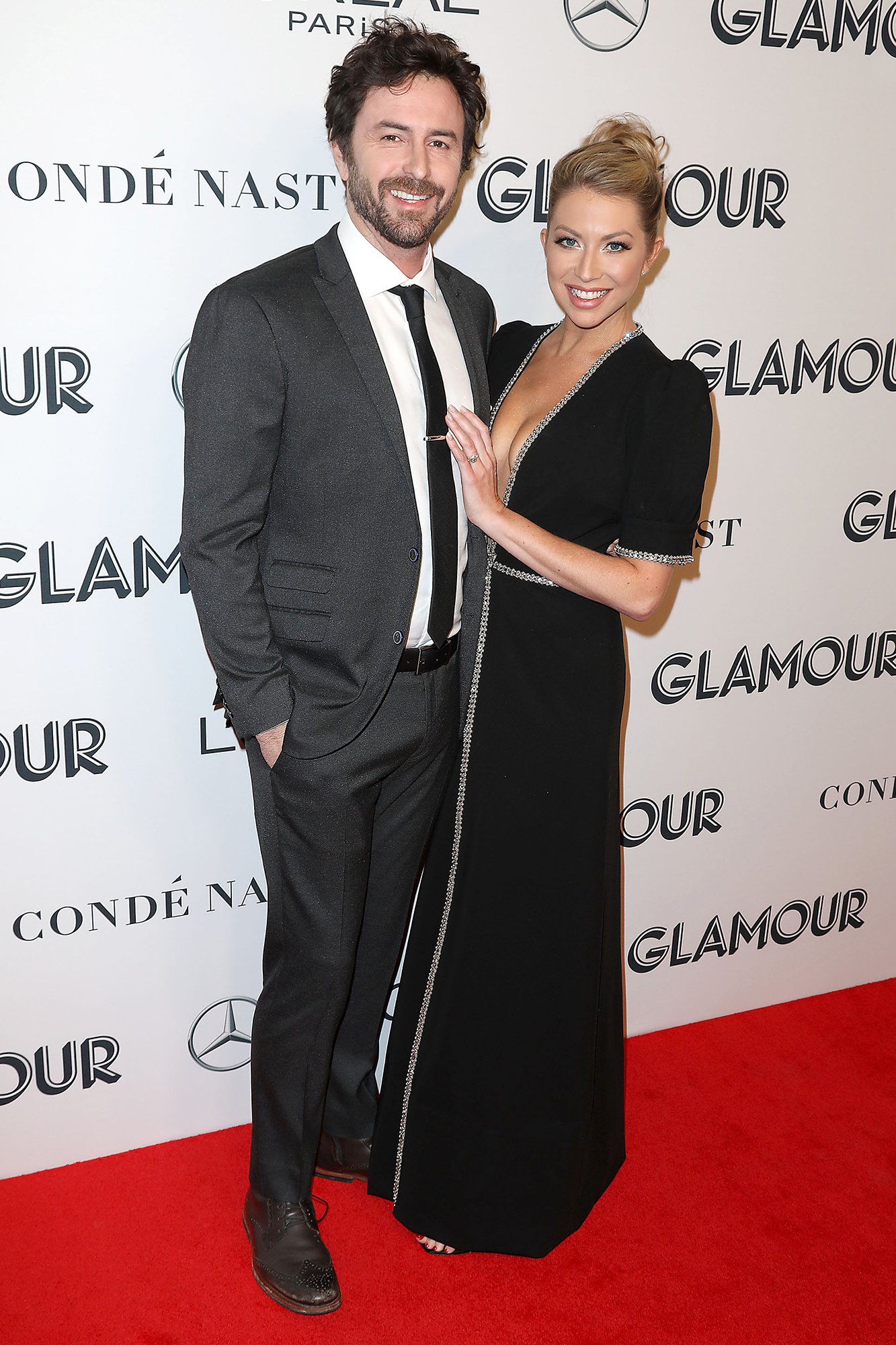 Schroeder and the He’s Making You Crazy author, 37, were let go after it came to light that they reported their former castmate Faith Stowers to the police for a robbery the Ex on the Beach alum, 31, did not commit. As for Boyens and Caprioni, they were fired after racially insensitive tweets of theirs resurfaced in January.

“Stassi has been very emotional by this situation and has been sad and crying, and also angry,” a source told Us exclusively at the time. “She feels blindsided that she was fired and lost her [“Straight Up With Stassi”] podcast and sponsorships.”

The Louisiana native “didn’t think” she would be forced to exit the show “after she shared [an] apology post on Instagram.” The insider told Us, “She was genuinely apologizing and felt bad about her actions, and feels like it backfired on her.”

Schroeder’s fiancé, 40, “won’t do Vanderpump Rules without” her, another source told Us following her departure, adding, “He’s fully standing by her publicly and privately too. Since Beau is also in entertainment, Stassi is hopeful that he can help with getting her future jobs. She is hoping to come out stronger and better as a result of this experience.”

The couple, who got engaged in July 2019, previously tried starting a family before the commercial casting director proposed.

“I was like, ‘Listen, if he’s not going to propose, I’m going to take matters into my own hands,’” the former Bravo personality told Us exclusively in February. “I was seriously hoping to be pregnant because that is so much more important to me than even getting married. I just cannot wait to be a mom. And then once I actually did become engaged, I’m like, ‘Well, I can’t be pregnant at my wedding.’ Like, I have to be able to get s–t-faced.”