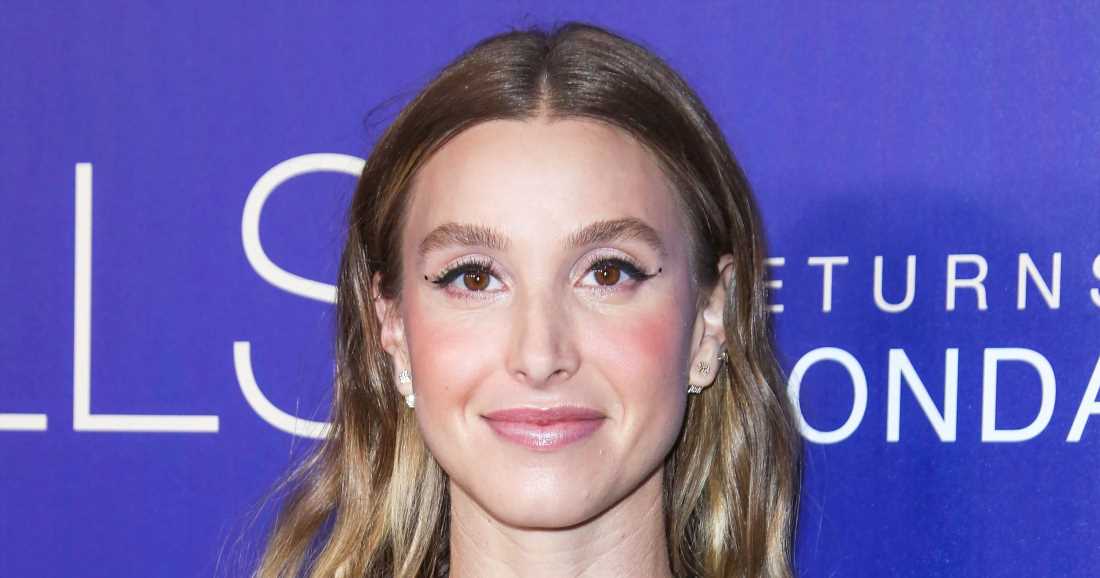 Whitney Port is looking ahead after revealing that she suffered a second miscarriage in 2019 while trying for baby No. 2.

The Hills: New Beginnings star, 35, revealed in a Thursday, January 7, vlog on her YouTube Channel that she and husband Tim Rosenman plan to continue trying for another baby.

“I just need one more healthy pregnancy and then I think we’ll be [done],” she said in the video, which was filmed during a hike in Big Sur, California. “And then maybe we’ll adopt if we want another one.”

‘The Hills’ Original Cast: Where Are They Now?

Port and Rosenman revealed that the loss caused Port to change her perspective on future baby plans.

“When I got pregnant with this one, I was like, ‘Oh, now that I’m excited for a second, I’m happy being pregnant. Maybe we’ll try for a third,’” she shared.

Rosenman added, “As soon as we have a second child we’ll immediately never worry about this stuff again.”

In her vlog on Thursday, Port said she was feeling “less depressed” about her second miscarriage, adding that “it happens to most women in their lifetime,” which helped her process the loss.

“It’s such a complicated thing for your body to do that it’s just bound to not work out every time,” she said.

Early on in the video, the producer admitted that he was struggling to cope with Port’s second miscarriage. “It’s a weird feeling to have a miscarriage and not know the physical feeling,” he revealed. “It’s one step away from the joy of being pregnant and it’s like another one step away in the other direction of losing a kid.”

‘The Hills’ Stars: Then and Now

Port opened up to fans about her pregnancy loss via Instagram on Monday, January 4. “Timmy and I weren’t sure if we still wanted to put this out there,” she captioned the image of palm trees blowing in the wind.

Port noted some differences in the two losses and how she handled them. “Last time, I don’t think I was ready to have another child, and I had different feelings about the miscarriage,” she wrote. “This time, I really connected.”​​​

The True Whit author and Rosenman welcomed their first child together, Sonny, in July 2017.