A silver lining. Although he “didn’t understand it at the time,” James Van Der Beek is grateful for his Dancing With the Stars elimination.

“I’ll tell you one thing, there’s not a trophy in the world that I wouldn’t give up to have had this week with them,” the season 28 contestant, 42, told Us Weekly exclusively on Monday, November 25, at the DWTS finale. “As much as I didn’t understand it at the time, being home was far and away the most important thing this week.” 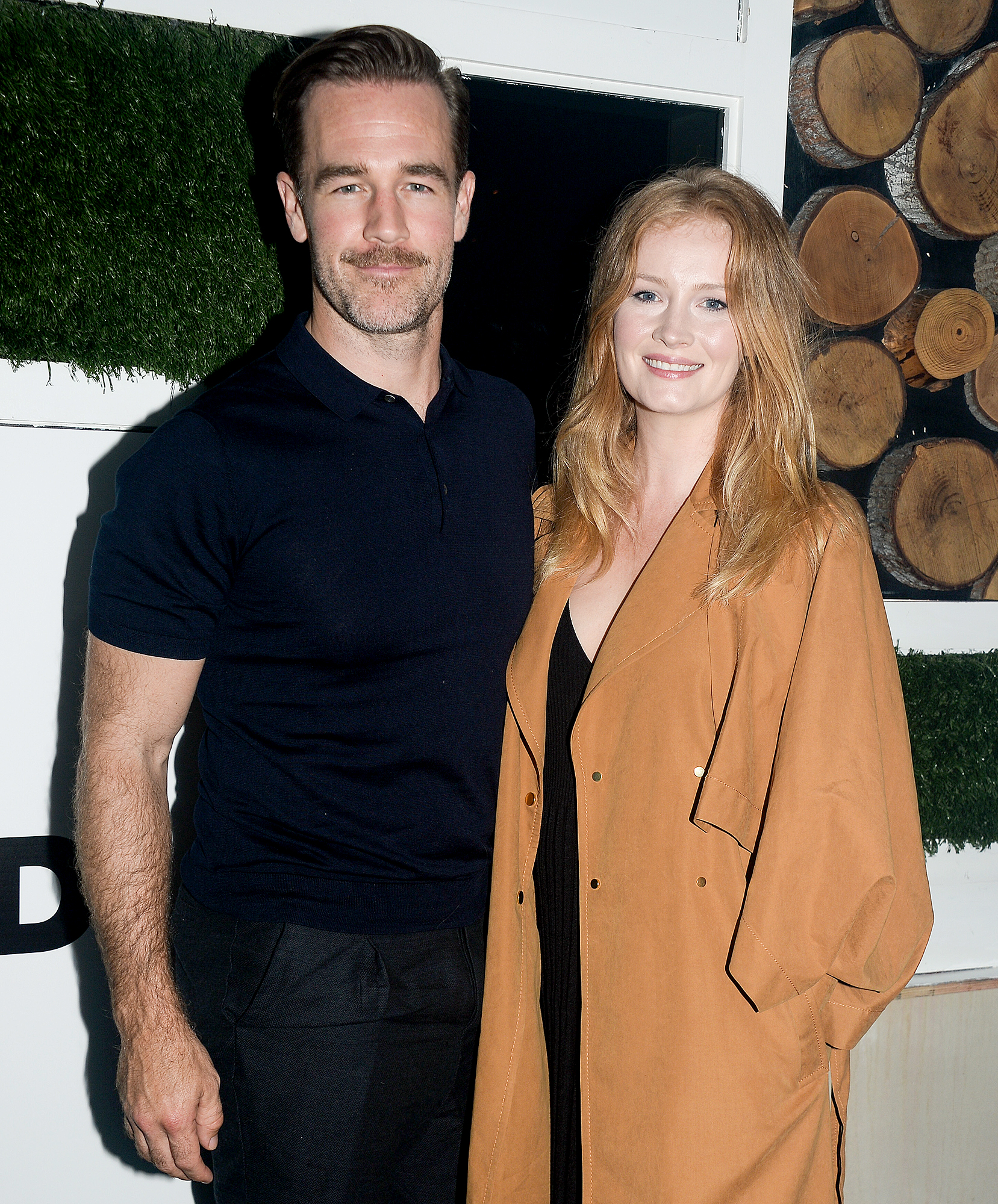 That’s because the actor’s wife, Kimberly Van Der Beek, suffered a miscarriage the same week that James was cut from the ABC show.

“[She] went through every expectant parent’s worst nightmare,” the Dawson’s Creek announced just ahead of his elimination. “We lost the baby. The little soul that we had expected to welcome into our family took a shortcut to whatever lies beyond.”

The following week, the former business consultant, 37, opened up about her dangerous pregnancy loss, admitting she “almost” lost her life.

“My biggest thing is my blood pressure,” Kimberly explained on her Instagram Story. “I just get very light-headed very easily so I can’t really get up and walk around for more than a couple minutes right now. A lot of blood transfusion action this weekend, so I’m just taking it super easy trying to restore and build my blood.” 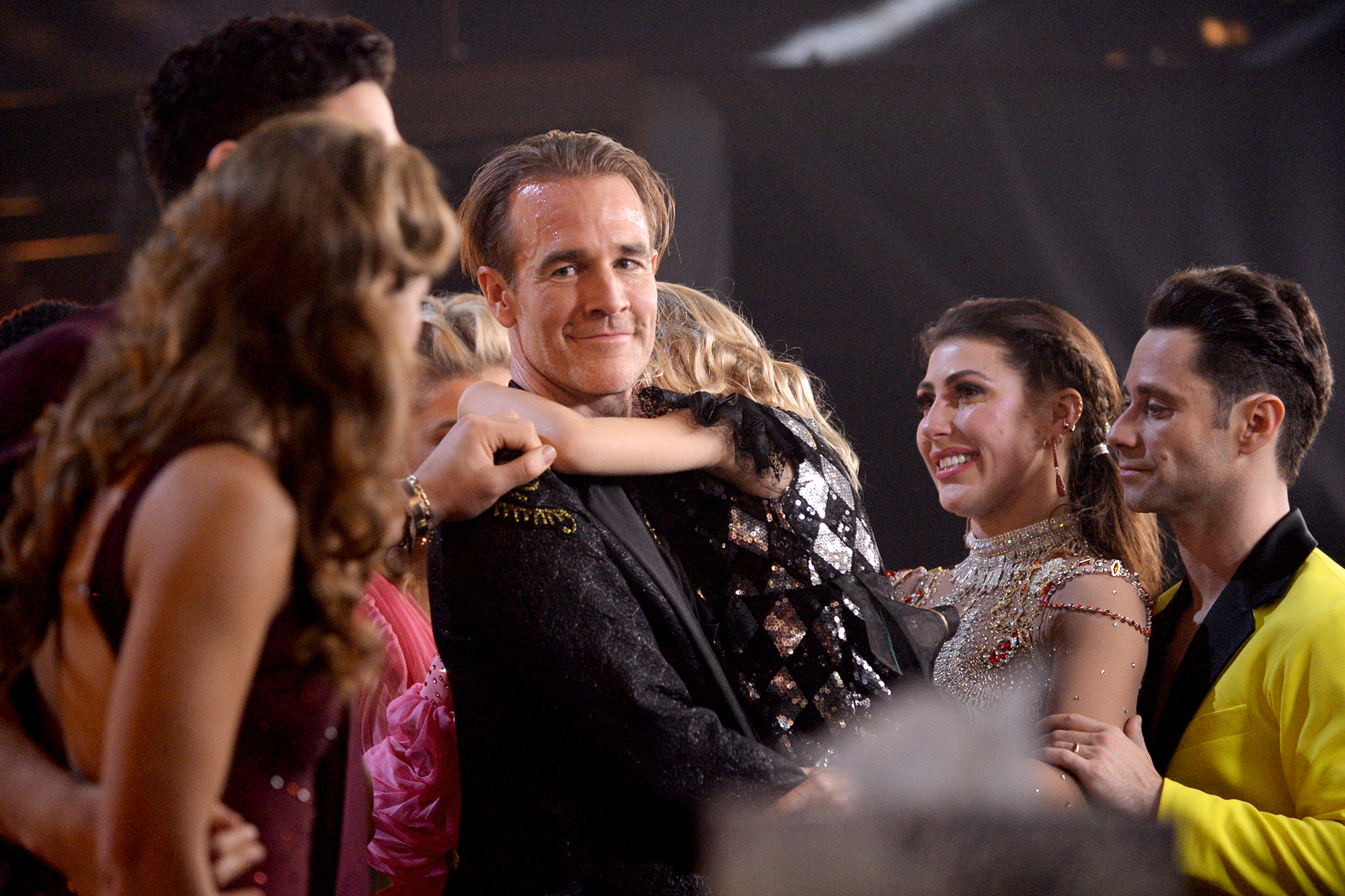 The Connecticut native explained to Us on Monday: “We really, really appreciated all the positive energy and thoughts and prayers that people have sent. In a time like that it’s exactly what you need.”

He added, “So everybody who reached out to us either personally or on social media or reached out through other people that we know it’s just, it’s been an outpouring of support and we’ve just so appreciated it.”