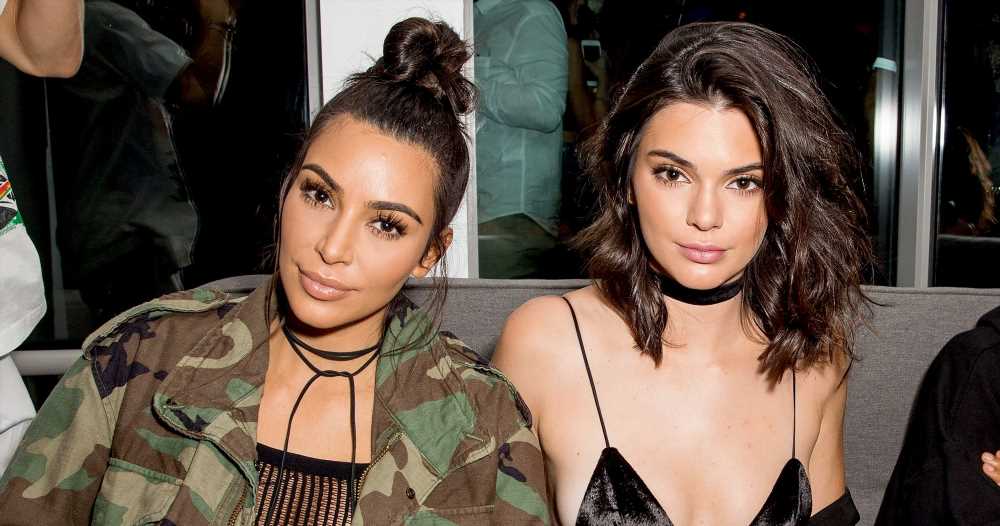 Honesty hour! Kendall Jenner admitted that she wasn’t initially a big fan of the name Kim Kardashian and Kanye West chose for their son Psalm.

“Kim made me come to her house and like, help her pick a name,” the model, 23, recalled on the Thursday, September 5, episode of The Tonight Show Starring Jimmy Fallon. “And it was this whole thing. She would not let me leave the house until we figured out a name and then ended up going with a name that I didn’t even care for as much. I think they were all really beautiful, but I was kind of rooting for another name. [I] sat there for hours.” 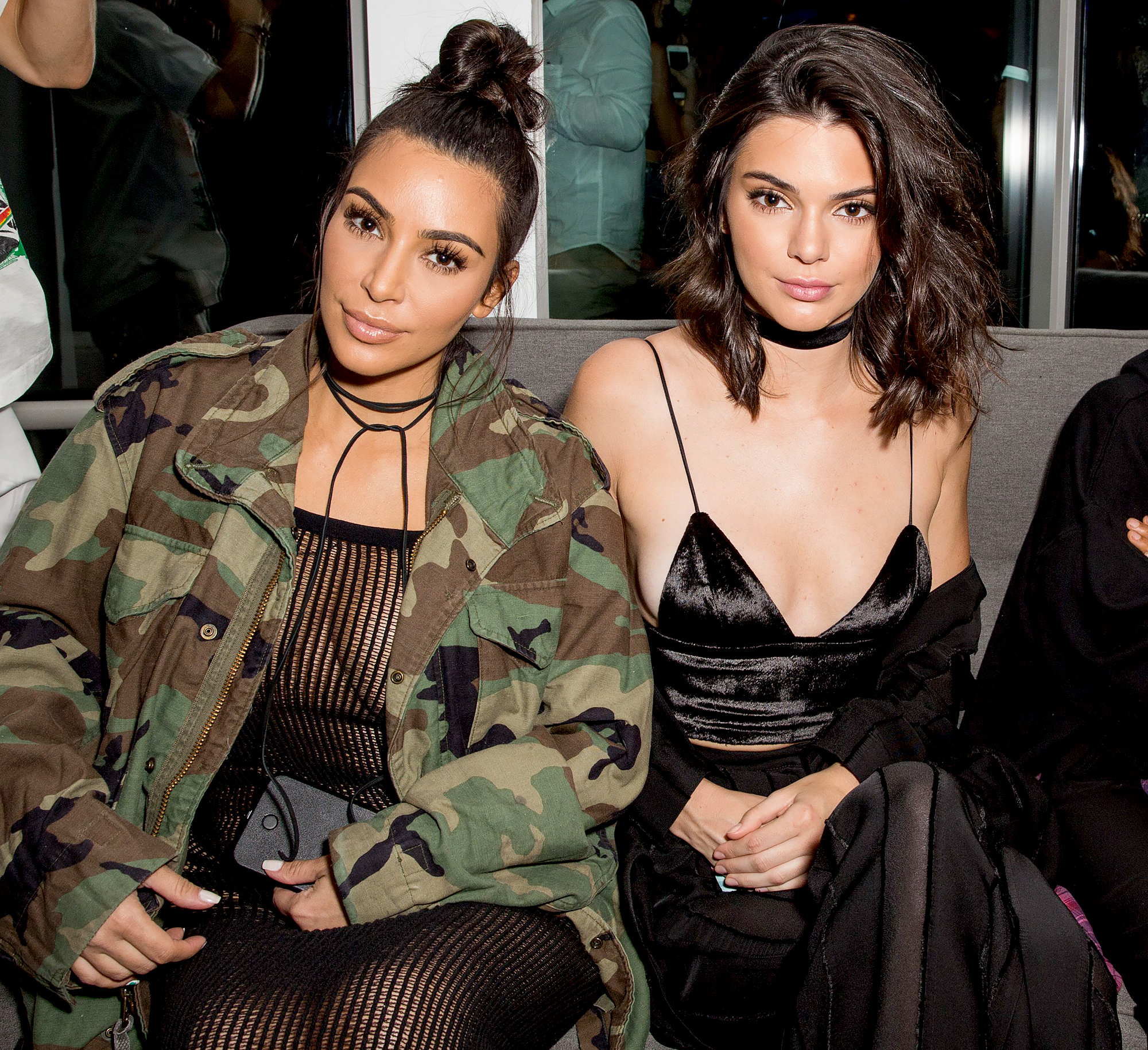 Jenner went on to say, “She had a couple [names]. I think there were two or three that they were picking from. She was home alone, I think, and she was just like, ‘Come over, help me figure it out. I just need someone here.’ I feel like I was the only person that was available.”

The E! personality gushed about her nephew, though, telling Jimmy Fallon, “He’s awesome. He’s so adorable.”

The KKW Beauty creator, 38, and the rapper, 42, welcomed Psalm in May. The little one joined older siblings North, 6, Saint, 3, and Chicago, 19 months.

Kardashian opened up about her kids’ distinct personalities in her September Vogue Arabia cover story, telling West that their eldest is his “twin.” She went on to say, “She is so creative, expressive and has so much of your personality. Saint, I think, has more of my personality. What do you think?”

The Grammy winner agreed, and the Selfish author added, “Chi[cago], it’s still too early to say. She has a temper that we don’t have, but then she’s so calm, which is just like us too. For Psalm, it’s too early to tell. Hopefully, they will have little bits of us and lots of themselves.”