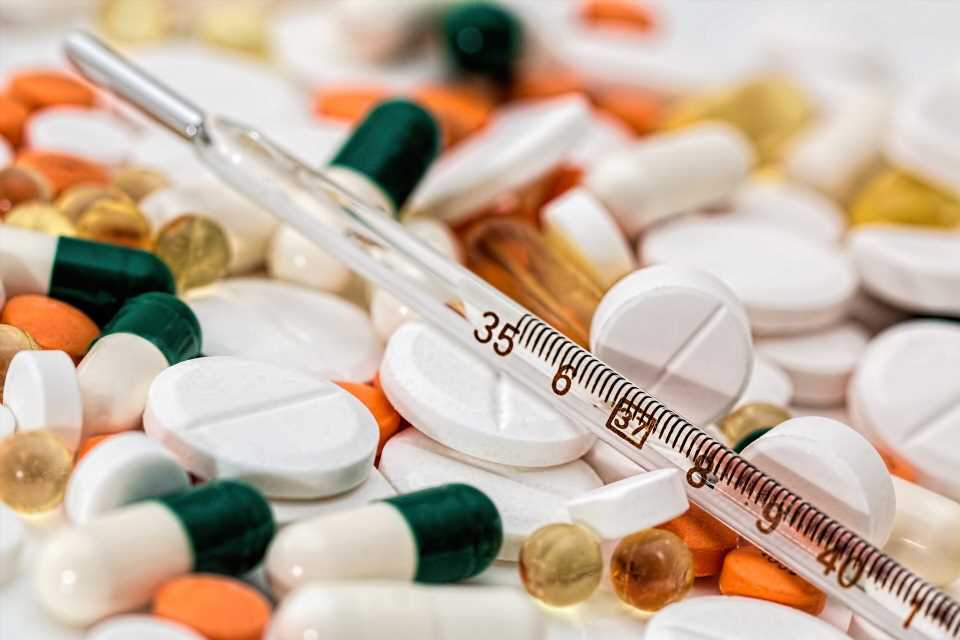 Government warnings about potential drug safety risks vary significantly across countries, according to a new international study co-authored by researchers at the University of British Columbia.

In a study published today in JAMA Internal Medicine, researchers analyzed how often drug regulators in four countries—Canada, the United States, the United Kingdom and Australia—issued safety advisories about the potential health risks of medications.

After analyzing 1,441 advisories over a 10-year period, covering 680 drug safety concerns, the researchers found that regulators in the four countries were only consistent in the decision to warn 10 per cent of the time—suggesting a need for better consistency in communication of important drug safety notices.

“Between 2007 and 2016, Health Canada issued safety warnings for only 50 per cent of the drug safety issues identified by regulators in Australia, the United States and United Kingdom,” said the study’s primary investigator Barbara Mintzes, affiliate associate professor at UBC’s School of Population and Public Health and associate professor at the University of Sydney in Australia.

“While Australia’s regulator issued the fewest warnings of the four countries, it’s concerning that there is so little consistency between countries regarding how they communicated emerging health risks of medicines,” Mintzes added.

Differences in regulatory decisions to warn

Before new medicines hit the market, each country’s regulator approves them for use often based on limited safety evidence collected during clinical development. However, once a drug enters general use, other safety issues can become apparent including rarer or longer-term effects—prompting regulators to issue safety advisories on how to avoid these risks.

For example, in January 2013, Health Canada issued a warning that commonly prescribed cholesterol-lowering drugs (also known as statins) were associated with a “risk of increased blood sugar levels and a small increased risk of diabetes among patients already at risk for the disease.” Regulatory warnings about this risk appeared almost a year earlier in the U.S. and Australia.

“Clearly if a drug has a safety advisory issued in one country, the same drug sold in another country should also come with similar warnings,” said Mintzes. “We really need better understanding of how decisions to issue safety warnings are made, to ensure emerging risks of medicines are effectively communicated to doctors and other prescribers as well as the public.

Study co-author Joel Lexchin, professor emeritus at the School of Health Policy and Management at York University (currently a visiting researcher at the University of Sydney), said the research highlights a need for more resources to evaluate and communicate drug safety.

Adverse drug reactions are estimated to account for up to two-thirds of drug-related emergency department visits and hospital admissions, according to the Canadian Institute for Health Information.