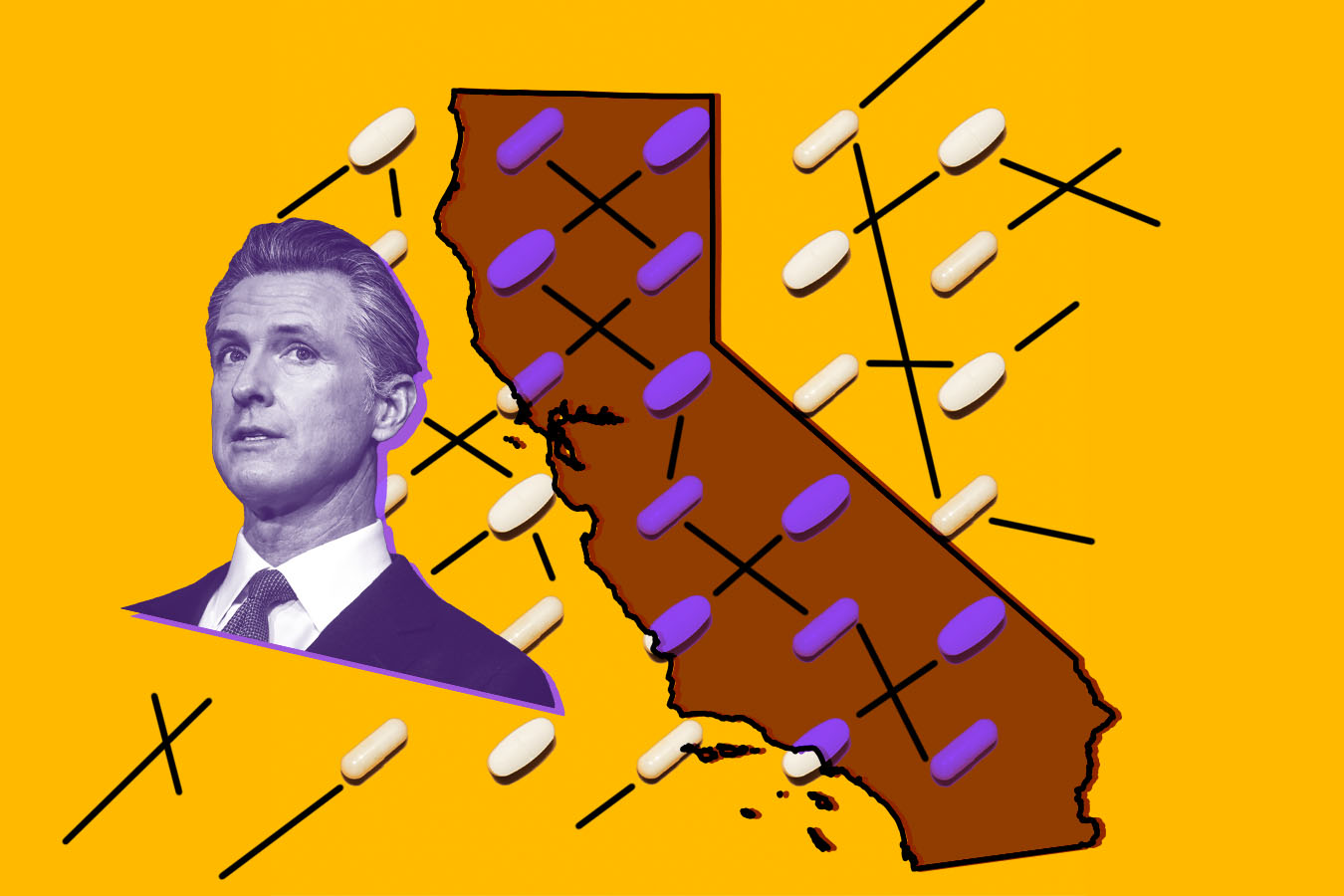 SACRAMENTO, Calif. — California’s sweeping new program to buy prescription drugs for its nearly 14 million Medicaid patients has alarmed health clinics that say they will lose money and have to cut services.

Gov. Gavin Newsom acknowledged Monday that some clinics, which serve the poorest Californians, would lose funding, and he included $105 million for them in the 2022-23 proposed state budget he unveiled in the state capital.

But the allocation falls far short of what clinic officials say they need to keep critical health care services funded in some of California’s neediest areas. California’s federally qualified health centers, which operate more than 1,000 clinics across the state, have filed a lawsuit in federal court to exempt them from the program, but a judge on Monday denied their request for a temporary reprieve while the lawsuit proceeds.

“People are going to be laid off; services are going to be cut,” said Anthony White, president of the Community Health Center Alliance for Patient Access, a statewide organization of federally qualified health centers. “It’s going to decrease access for our patients.”

The drug program, known as Medi-Cal Rx, debuted Jan. 1 and is one of Newsom’s key health care initiatives. It takes the responsibility for prescription drug coverage in the state’s Medicaid program away from managed-care plans and puts it into the hands of a state contractor.

On his first day in office in 2019, Newsom promised the overhaul would deliver better health care for patients and generate “substantial annual savings” because the state would negotiate lower prices as one of the largest drug purchasers in the country.

The Newsom administration anticipates the state will save $414 million in the 2022-23 budget year and nearly two times that amount in the next one, said Keely Martin Bosler, director of the California Department of Finance.

California’s health clinics, however, could lose up to $200 million a year in drug reimbursements, White estimated, money they have been using to care for patients with asthma, HIV and other chronic health problems. The reimbursement money is a key revenue stream for clinics, but they rely primarily on federal grants for their funding, in addition to some patient revenue and private donations.

At issue is money the clinics have received through a federal prescription drug savings program known as “340B.” The 340B program requires drug manufacturers participating in Medicaid to offer deep discounts to certain providers that care for underserved and uninsured people, including health clinics. The health centers, in turn, must use that money to expand health care services.

Beginning Jan. 1, California started buying prescription drugs for all its low-income and disabled residents enrolled in Medi-Cal, the country’s largest Medicaid program. Because the state expects to get bigger discounts on drugs than the roughly two dozen Medi-Cal managed-care insurance plans did, clinics expect to receive less 340B money.

The $105 million Newsom earmarked for health clinics in his budget proposal to offset their losses was not intended to fully replace them, said Michelle Baass, director of the state Department of Health Care Services, which administers Medi-Cal, in the state’s Jan. 5 response to the clinics’ lawsuit.

“Plaintiffs have no entitlement to continued profits from selling marked up 340B drugs,” she wrote.

The funding Newsom proposed is not guaranteed. Indeed, it is now subject to the annual budget negotiation process. The legislature has until June 15 to negotiate with Newsom and adopt a deal. The 2022-23 state budget takes effect July 1.

Mark Ghaly, secretary of the state’s Health and Human Services Agency, said the administration has been working with clinics and is open to further discussions.

“We’re always happy to sit down and try to understand what the conditions are today,” Ghaly said.