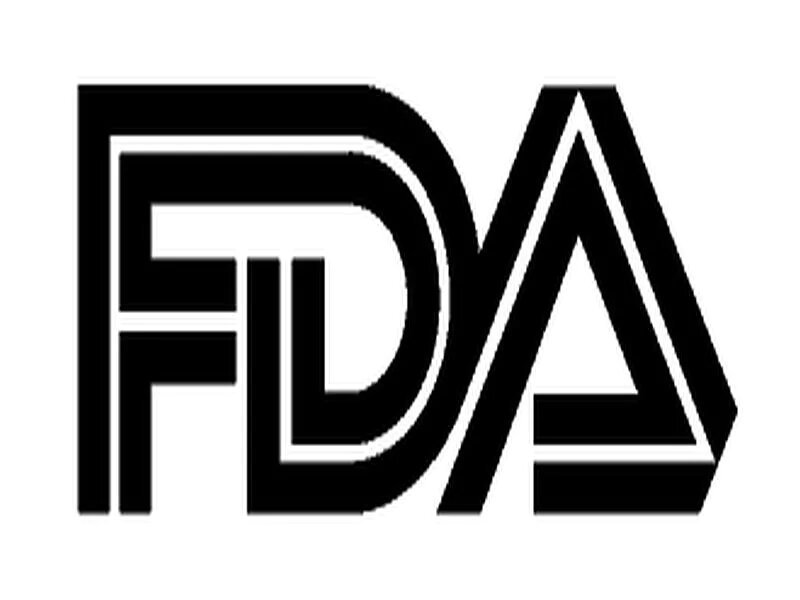 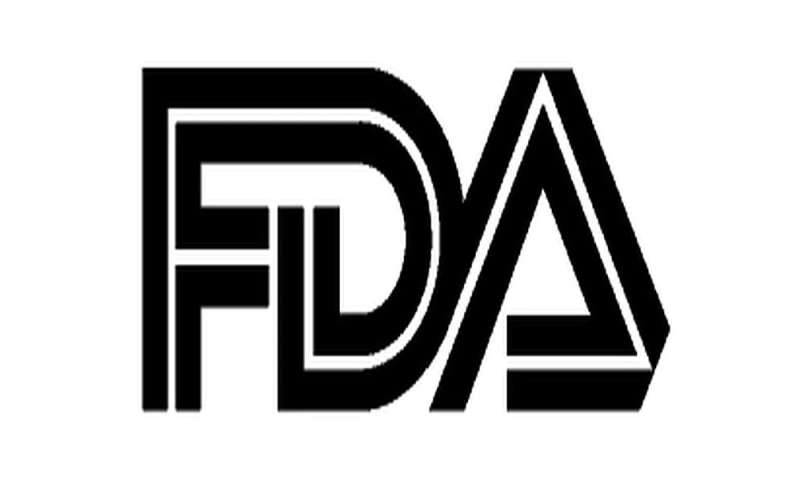 In a randomized, double-blind, placebo-controlled withdrawal study, 32 adult patients who had been taking Ruzurgi for at least three months were randomly assigned to continue taking Ruzurgi or switch to placebo. Patients who continued Ruzurgi had less impairment on a test assessing the time it took for a patient to rise from a chair, walk 3 m, and return to the chair for three consecutive laps without stopping. Patients’ scores on a self-assessment scale for LEMS-related weakness also revealed greater perceived weakness for patients who switched to placebo compared with those who continued with Ruzurgi.

She barely survived a severe form of COVID-19 hitting kids