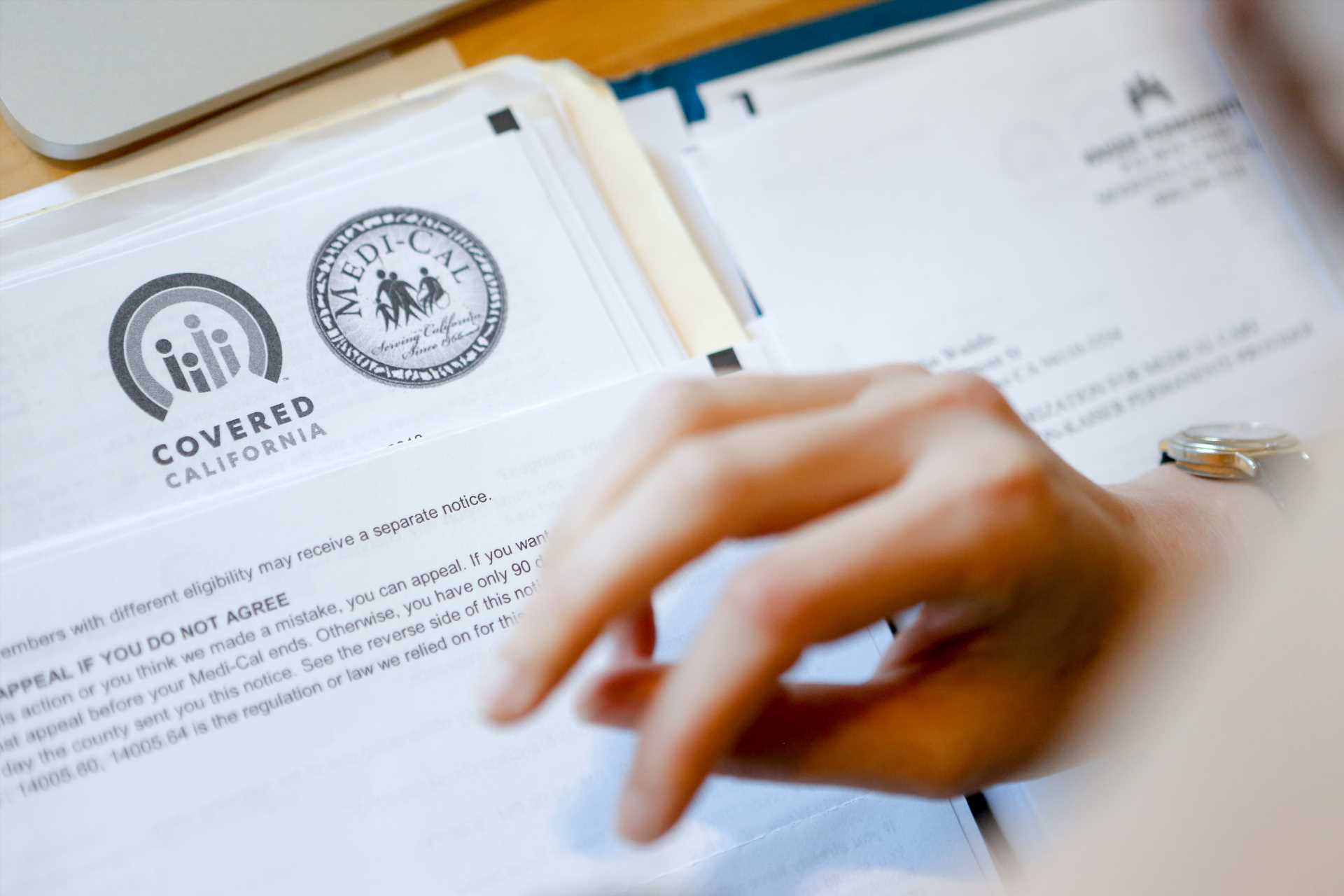 When she was Pennsylvania’s insurance commissioner, Jessica Altman, the appointee of a Democratic governor, often bumped against the political limits of health care policy in a state where Republicans controlled the legislature.

Despite the constraints of a divided government, Altman played a key role in persuading lawmakers in 2019 to join Gov. Tom Wolf in passing legislation that established Pennsylvania’s state-run Affordable Care Act marketplace, known as Pennie. And she had a big hand in its launch in November 2020, as the first chairperson of its board.

In taking on the new role, the 33-year-old Altman returned to her home state, whose Democratic leadership has supported extending health coverage to as many residents as possible. Covered California, established shortly after the ACA passed in 2010, was the first state-operated insurance exchange created under the new law. And the state was an enthusiastic endorser of the ACA’s Medicaid expansion.

However, Covered California relies on federal tax credits to make coverage more affordable for most of its enrollees. The American Rescue Plan Act, passed by Congress last year, helped boost enrollment in plans offered on the exchange by increasing the size of the credits, which sharply lowered premiums for enrollees, and extended financial assistance to many middle-class families. People can take the credits in the form of reduced monthly premiums or wait until they file their taxes.

The extra dollars reduced the average monthly premium cost to Covered California enrollees by 20% this year compared with 2021, according to estimates from the exchange. And the lower cost helped push enrollment to a record 1.8 million this year. Nationally, the average premium cost for marketplace enrollees dropped 23%, and enrollment rose to 14.5 million, also a record.

But the financial boost is set to expire at the end of this year, and Congress so far has not renewed it. California Gov. Gavin Newsom has proposed that the state use $304 million of its budget surplus on subsidies if the federal government doesn’t act, but that amount would replace only a fraction of the federal enhancements.

Altman fears that without the continued support, the cost to consumers will rise sharply, and many people will forgo coverage. It’s why she says one of her first tasks is to push Congress for an extension of the American Rescue Plan subsidies.

Altman arrives just as Covered California is pushing commercial health plans to upgrade the quality of their care and tackle inequities to improve the health of low-income and disadvantaged people.

The marketplace’s board in February approved a new multiyear initiative that will require Covered California health plans to submit data on the quality of care broken down by race and ethnicity. Covered California will require plans to pay into a fund if they fail to meet benchmarks of care for childhood immunizations and certain health conditions — diabetes, hypertension, and colorectal cancer — that disproportionately affect underserved people.

In a recent interview, Altman discussed this new policy, as well as her push to extend the federal premium subsidies. The interview has been edited for length and clarity.

Q: What are the biggest differences between California and Pennsylvania in terms of health care politics and policy?

What you can accomplish is really about understanding the art of the possible. Your political constraints, your system constraints, will show you what is possible. In Pennsylvania, you dream big, and you try hard. I think that accomplishing a transition to a state-based exchange, given the political environment — with unanimous support from a Republican legislature and a Democratic governor — is a big accomplishment.

In California, we have a marketplace that is advanced in so many ways. So, here, the art of what’s possible is a broader set.

I come into this role after a record-breaking enrollment in California, which is true in so many states because of the enhanced subsidies. So, really an unbelievable impact when you look at the affordability that is available for Californians — and Americans.

The flip side of that is what it would mean if they were not to continue. Prior to the American Rescue Plan, [federal] subsidies went away at 400% of the federal poverty level [currently slightly over $54,000 a year for an individual and $111,000 for a family of four]. In California, folks above that income level would see an average $272 increase in their premium each month. And then there’s the lowest-income enrollees in Covered California, who would see premiums, on average, double, to $131 a month. These are impacts that are going to change the minds of people about whether they stay covered or not or become covered or not.

Q: What’s the cutoff date for a decision on the enhanced subsidies to be reflected in 2023 premiums?

The premiums are generally locked down in July. We will always try to move mountains when there’s uncertainty. Fundamentally, for me, the date that we should be thinking about is in October, when we send letters to the Covered California enrollees telling them, “This is what your premium will be next year.”

Q: The way I read the quality and equity initiative approved by your board in February is that the overall quality of care and health equity are wrapped up together. Is that correct?

Yes. It starts with a pretty fundamental principle that quality is equity — that if we improve quality, we are improving equity.

Q: How will all the components of this initiative fit together over time to improve equity in health care?

It’s really about accurately capturing what the people we cover are experiencing each and every day in their care, understanding it, and striving to do better for everyone.

When we look at these poor health care areas where we know the outcomes vary by your race and ethnicity and we work to raise the floor, we are going to help populations that experience worse health outcomes on these key measures to a greater degree.

And I don’t want to lose sight of the robust data collection associated with the measures, because fundamentally it starts with understanding on a really granular level what the disparities are within our covered population.

Q: What’s your definition of success in addressing health equity problems with the measures that Covered California’s board has approved?

One of the things you and I didn’t talk about in great detail are the financial incentives underlying what we are doing. And that includes a shared responsibility model, where there’s money on the table from insurers if they aren’t meeting the 66th percentile of quality.

I would say the best definition of success is if our insurers don’t have to pay anything. Do I think that will happen right away? I hope so, but maybe not. But that’s OK. It’s all about moving forward.

Q: If no health plan is paying anything because they’re all meeting the targets, what does that mean for consumers?

Jessica Altman is the daughter of Drew Altman, who is president and CEO of KFF. KHN is an editorially independent program of KFF.