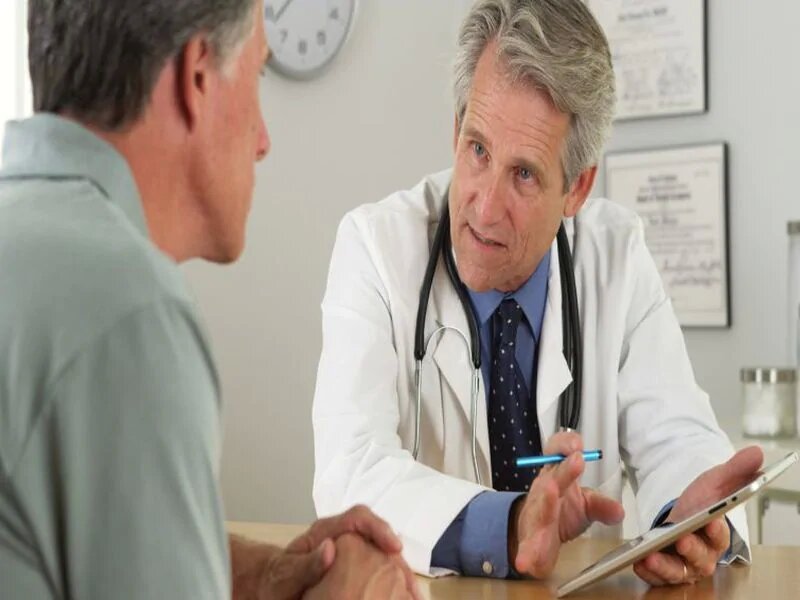 (HealthDay)—America’s ongoing opioid epidemic has struck poor whites harder than any other group, and a new study argues that racism likely played a role in that.

Whites have better access to prescription medications than either blacks or Hispanics. That privilege may have been their undoing when doctors began to more aggressively treat pain with prescription opioids, said lead study author Joseph Friedman. He’s a medical student with the University of California, Los Angeles School of Medicine.

A review of prescription patterns in California revealed that doctors dole out potentially addictive drugs—opioids, stimulants and benzodiazepine—to whites at across-the-board higher rates than minority groups.

“We propose that the prescription drug crisis should be thought of as a ‘double-sided’ epidemic, in which systematic racism within the health care system has led to increased addiction and overdoses among low-income white areas, but also insufficient treatment among nonwhite communities,” Friedman said.

“These disparities may have ironically shielded communities of color from the brunt of the opioid epidemic,” Friedman continued. “Nevertheless, they also represent a lack of access to adequate treatment for pain and psychiatric conditions.”

Friedman’s research is part of a package of studies on the opioid epidemic appearing Feb. 11 in JAMA Internal Medicine.

In addition, a New York City-based study found there are two opioid overdose epidemics running side-by-side—one involving young and middle-aged poor whites who became hooked on opioids through prescription drugs, and another involving middle-aged and older blacks and Hispanics who are long-time users of street narcotics like heroin.

And a study by the U.S. Centers for Disease Control and Prevention found that tighter regulations have reduced opioid prescriptions in the United States, but the drugs still are prescribed at nearly three times the 1999 rate.

“We still do have a lot of opioid prescribing going on,” said Lindsey Vuolo, associate director of health law and policy for the Center on Addiction. Vuolo was not involved in the research.

For their study, Friedman and his colleagues gathered records for 29.7 million people who received a prescription for a controlled substance in California between 2011 and 2015.

The zip codes associated with each prescription allowed researchers to assess prescription patterns in specific neighborhoods, based on each community’s racial makeup and average income.

They found there was a big difference in opioid prescribing patterns when race and income were taken into account.

This trend held even as income levels rose.

“The underprescribing of prescription opioids to non-white communities might have had a protective factor in reducing opioid overdose deaths in those communities,” Vuolo said.

The trend also held for other controlled substances, including benzodiazepines (drugs like Valium and Xanax) and stimulants (drugs such as Ritalin or Concerta). Whites consistently had better access to these prescriptions than blacks.

In fact, high-income, predominantly white neighborhoods were more likely than any other community to receive prescriptions for stimulants, Vuolo noted.

“This is really concerning, because if the high rates of opioid prescribing preceded the opioid epidemic, then high rates of stimulant prescribing could really be a signal for a stimulant epidemic,” Vuolo said. “We’re already seeing increases in methamphetamine and cocaine use and overdose deaths.”

Researchers found that stimulant prescriptions were most common among boys 10 to 14, suggesting that the drugs are most often prescribed for treatment of attention deficit hyperactivity disorder (ADHD).

The CDC study found that opioid prescribing rates have dropped at an accelerating rate since 2012, thanks to strict new regulations.

The amount of opioids prescribed has decreased an average 10 percent annually, with reductions in 3 out of every 4 U.S. counties between 2015 and 2017.

By comparison, opioid prescriptions only fell 3.6 percent annually between 2010 and 2015, with reductions in only half of the counties in the country.