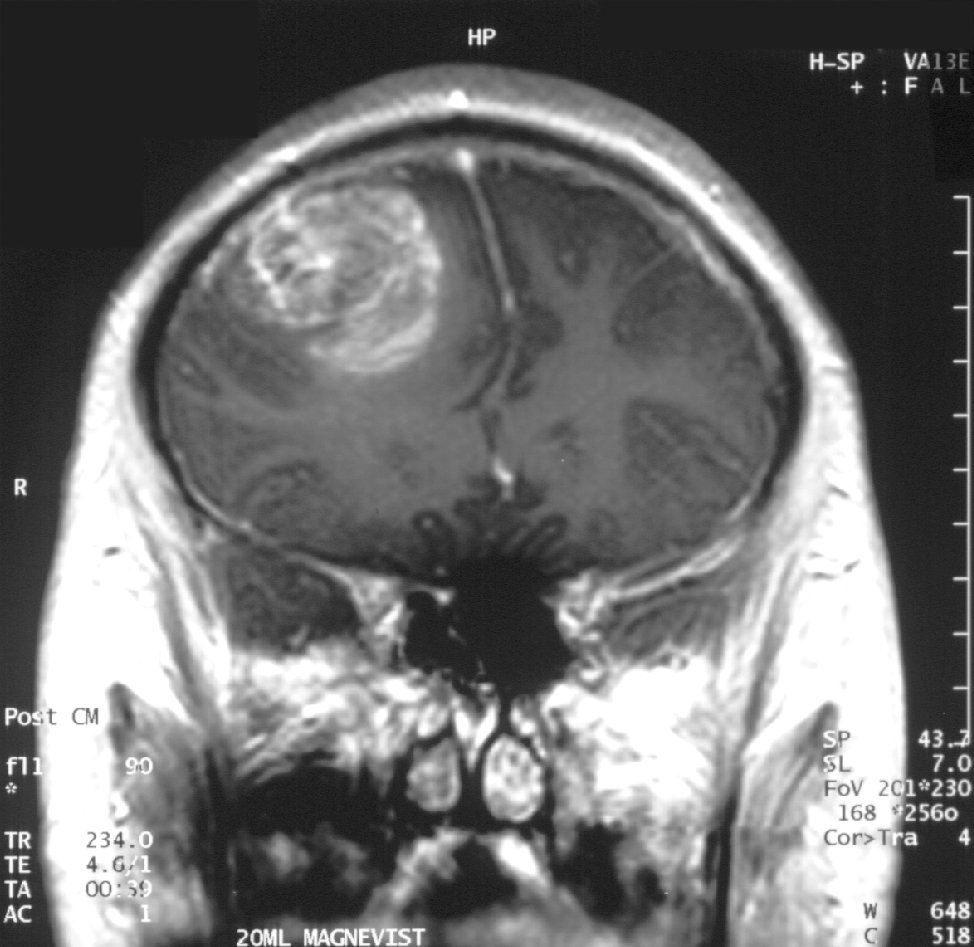 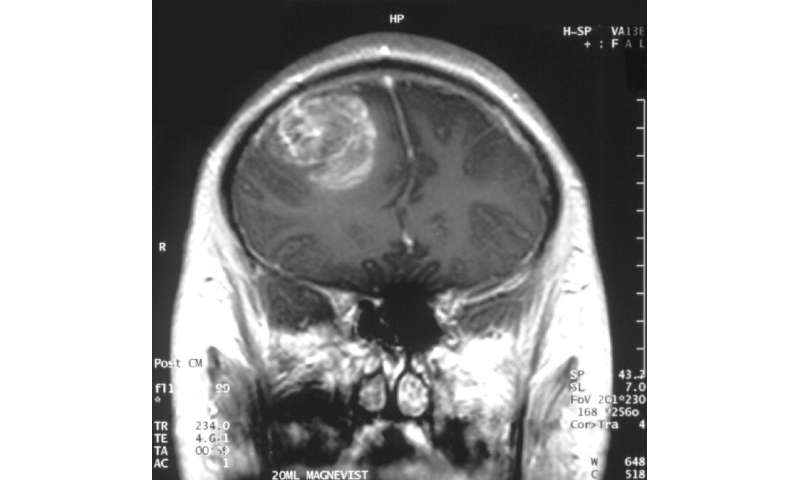 Scripps Research scientists have discovered a compound that potently and selectively kills the stem-like cells that make glioblastoma brain cancers so deadly.

In a study published this week in The Proceedings of the National Academy of Sciences, the Scripps Research scientists found that the new compound, which they dubbed RIPGBM, kills glioblastoma stem-like cells cultured from patients’ tumors with more than 40 times the potency of the standard GBM drug temozolomide. They found too that RIPGBM is highly selective, sparing other types of brain cells, and that it powerfully suppresses the growth of GBM tumors in a mouse model of the disease.

“Our discovery of this compound and the cellular pathways it affects offers a promising new strategy for treating glioblastoma,” says principal investigator Luke Lairson, PhD, an assistant professor of chemistry at Scripps Research.

Glioblastomas are diagnosed in about 10,000 people every year in the U.S., and are generally incurable, with a median survival of about a year from diagnosis. Those who have perished from them include the late U.S. senators John McCain and Edward Kennedy.

Scientists over the past decade have come to see glioblastoma cancer stem cells (GBM CSCs) as the key to this cancer’s virulence. GBM CSCs are relatively resistant to chemotherapy and radiation and tend to migrate from the primary tumor site into adjacent healthy brain tissue. Thus, even after the primary tumor has been removed with surgery and the patient’s brain has been treated with standard chemotherapy and radiation, it is almost certain that at least some of the GBM CSCs that have scattered into the brain will survive and develop into new tumors.

Lairson and colleagues set up an automated large-scale screening test of about a million small-molecule organic compounds, applying them to ordinary brain cells as well as GBM CSCs cultured from glioblastoma patients’ tumors. “These tumor cells derived from patients retain the features that make GBM tumors so aggressive and lethal, including the ability to form GBM-like tumors when injected into mouse brains,” Lairson says.

After several rounds of screening, he and his colleagues found that one compound, RIPGBM, stood out above the rest for its ability to kill GBM CSCs while sparing healthy cell types. They discovered that it works so selectively because it is modified by enzymes or other factors that appear to be uniquely prevalent in GBM CSCs. Within these tumor cells the modified compound, cRIPGBM, triggers a cellular self-destruction process called apoptosis.