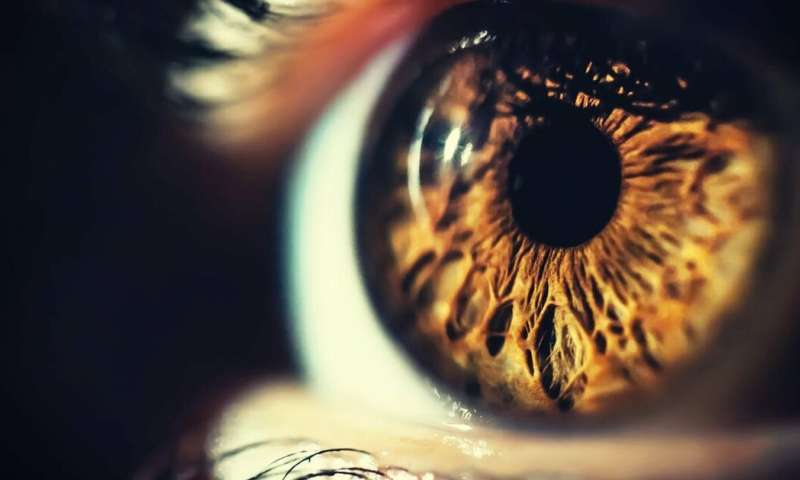 As a result, genetic testing is only able to determine the mutation responsible for blindness in only 50 to 75 percent of blind children and young adults.

As an eye doctor and researcher, I am frustrated at the lack of treatments for my patients with genetic forms of blindness such as retinitis pigmentosa, Stargardt disease and age-related macular degeneration. To address this problem, my lab launched a study of genes required for normal eye formation and function. We discovered 347 genes that, if mutated, cause blindness in laboratory mice. Of these, 261 had never been linked to vision loss before our study, which we published recently in the journal Communications Biology.

Researchers first identified eye disease genes in the late 1980s by studying families in the United States with inherited forms of retinitis pigmentosa, a disease of retinal cells called rod photoreceptors in children and young adults, which leads to eventual blindness. Since then, more and more families have been studied to add to the list of blinding mutations in people.

To figure out which genes cause blindness, we took advantage of something called knockout technology. Researchers engineer a knockout mouse by deleting both copies of any single gene. This effectively deletes it from the mouse’s genome. Abnormalities result, and they provide clues as to the function of the “knocked out” gene. The mouse genome is similar to that of humans and contains roughly 22,000-25,000 genes. So far, scientists around the world have knocked out about about 7,000 genes in mice, and the process of studying these mice is ongoing.

The invention of knockout mouse technology in the 1990s led to the identification of eye disease genes by studying the eyes of mice with targeted deletions. The International Mouse Phenotyping Consortium (IMPC), which consists of more than a dozen mouse biology centers across North America, Europe and Asia, aims to create a knockout mouse for every gene in the mouse genome. The IMPC has created and carefully examined over 4,364 knockout mice.

By analyzing the recorded data from the mouse eye exams at all IMPC centers across the globe, my colleagues and I found that 347 of these knockout mice, each one representing a single deleted gene, had eye abnormalities as determined by trained ophthalmic experts. The abnormalities sometimes involved the anterior structures of the eye, such as the eyelids, cornea and lens, and sometime posterior structures, such as the retina and optic nerve.

Since the mouse and human genomes are similar, it’s highly likely that these newly identified genes, if mutated, also cause human eye diseases. The next step is to study these newly implicated mouse genes in blind human patients. Specifically, we will analyze the genomes of patients whose prior genetic testing could not link their condition to one of the previously known eye disease genes.

The addition of hundreds of new eye disease genes in this IMPC study will help eye doctors like me around the world provide more precise genetic diagnoses to our patients. To validate these genes in humans, we plan to create a panel of these new 261 genes that can be scanned for mutations.

Furthermore, the knockout mice themselves will serve as publicly available research models for the newly discovered eye disease genes. All of these knockout mice are available to all researchers and can be ordered from the IMPC repository for additional scientific studies and therapeutic discoveries. These mouse models can be used to test new medications, gene therapies and stem cell approaches.

Knockout mice teach us about the genetics

The scientific discoveries of the IMPC are quickly advancing our understanding of the thousands of genes and molecules that underlie many human disease processes. In each organ system of the body, researchers are finding many genes that have never been linked with disease. The results of the IMPC project, including the eye disease genes, could advance the diagnostic capability, and identify new targets for novel therapies.

I hope that eye doctors at major universities and eye centers will cross reference our list of 261 new eye disease genes from mice with the genetic sequence of their human patients in whom they found no mutation that causes disease.