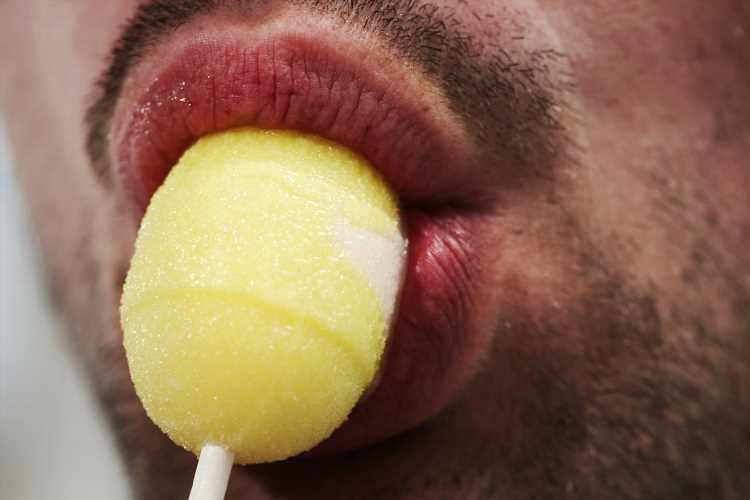 “My sexual self esteem is really low and I find myself not even being able to get in the mood anymore,” the user said. “I’m 10 years in with someone that thinks foreplay is smacking my ass. There’s no talking to him about it because defensive is the only reaction I get when I try to have an adult conversation about it. I’m curious about the view from both sides. I’d like to understand his. I’d like to know if it’s ok that I feel upset over this and how to approach things moving forward. If there is any moving forward.”

Here what both women and men had to say about the matter.

1. “Yes. On the one hand, I do believe you should never try and make someone do something they aren’t comfortable with, but on the other if you want oral and foreplay and he doesn’t want to give it then you aren’t sexually compatible – that would be a dealbreaker for me.”

2. “Oral shouldn’t be reciprocated, it should be willingly given – that is a major deal breaker for me. As a woman, if someone doesn’t enjoy giving pleasure through oral, and makes me relaxed enough to enjoy it, then we aren’t compatible.”

3. “It depends on the reason. My partner doesn’t. He genuinely dislikes it (he’s never even tried it with me, so I don’t take it personally). He’s not lazy, he makes sure I’m satisfied without it, he just really doesn’t like it. On the other hand, I love giving him head. So he gets it often. So yeah, if he was just a lazy, selfish MF, it would be a dealbreaker. But the fact that he honestly just dislikes it, well it’s a bummer, but fair enough.”

4. “It’s not about ‘I do XYZ, so I want the partner also do XYZ’. It’s about the equality of attention both partners get. My current partner is very attentive towards me and I sometimes get anxious that I might be too receiving and not enough giving. But she assures me that she also feels desired and everything is in correct order.”

5. “I’ve always believed that if a person expects it, they should be willing to give it in return. I’m not saying making someone do something they’re not comfortable with, but they have to be okay with you saying no too. Sexual compatibility is so important in a relationship.”

6. “As a guy, not really. I can tell my partner isn’t really getting off on it and that’s a turn off for me. I love giving oral, so I do it. She doesn’t, so she doesn’t.”

8. “Yes. Instant dealbreaker. Sex is very important to me and if my pleasure isn’t equally as important to you as your own, we are incompatible.”

9. “No, but it depends why they won’t reciprocate. My wife loves receiving oral, but hates performing oral. However, her issue stems from sexual trauma when she was a teen. Occasionally she will try, but it is obvious that it makes her super uncomfortable. But she does try to make up for it in other ways, such as hand jobs. I think what makes for ‘mind blowing sex’ is when BOTH partners bring their A-game.”

Alcohol too easy for minors to buy online