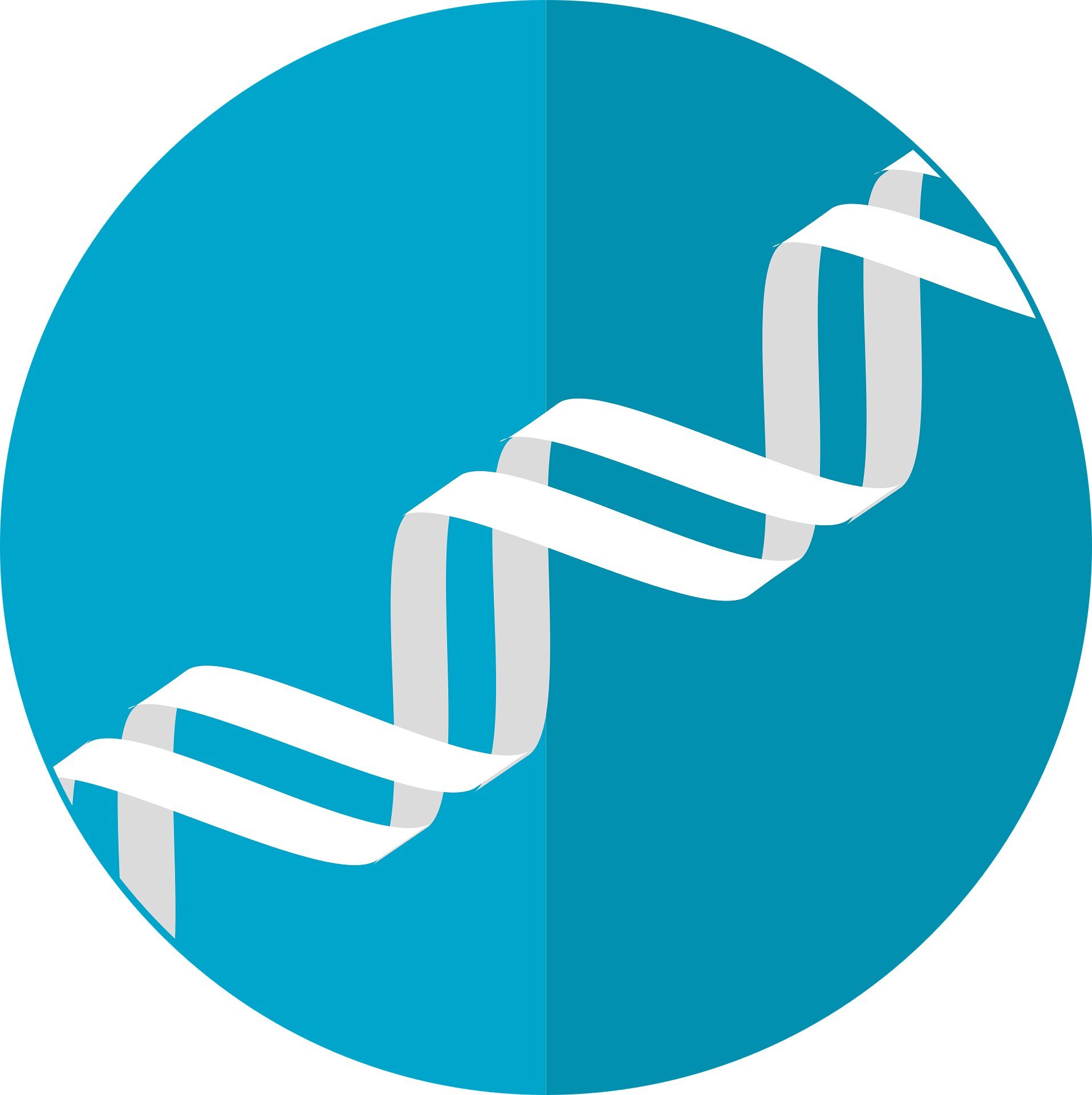 A new study from BC Children’s Hospital, the University of British Columbia (UBC) and an international team of researchers published in the New England Journal of Medicine is the first to identify a rarely-seen type of DNA mutation as the cause of an inherited metabolic disorder.

Inherited metabolic disorders—where the body can’t break down specific nutrients from food leading to a range of serious health problems—are often caused by a defective gene.

In this important study, researchers found an unusual genetic mutation behind three children’s undiagnosed, degenerative conditions: a repeat expansion of DNA. In this specific mutation, the gene appears undamaged but does not function because the DNA adjacent to it has extended several hundred times its normal length.

“To detect this kind of DNA multiplication, you can only use whole genome sequencing and have to search through billions of pieces of DNA; it’s truly a search for the needle in the haystack,” said lead author Dr. Clara van Karnebeek. “With our new approach we have finally solved our mystery cases, and we now expect to find the genetic cause of other, as of yet unexplained, genetic metabolic diseases.”

To date, DNA repeat expansions have been linked to approximately 30 different diseases.

“For kids with rare diseases and their families, finding the root causes of their disorders is tremendously important,” said Dr. Wyeth Wasserman, a co-author of the study. “A diagnosis gives us the potential to intervene, relieves undeserved parental guilt, and provides insights into more common diseases.”

For a child with an unexplained medical condition, a diagnosis lays the groundwork for further research that could lead to new interventions such as gene therapy aimed at “turning on” the impaired gene, dietary modification or supplements that provide the nutrients the body is missing. Effective treatment can slow or stop damaging symptoms, improving the quality of life of children with rare disorders and their families.

In this study, initial work by van Karnebeek and her research team narrowed the search for the genetic causes of this rare disorder to key areas of the genome. However, after further investigations using exome sequencing and whole genome sequencing, the international research team couldn’t pinpoint the error in the DNA.

It’s here that researchers at BC Children’s took a novel approach. Through in-depth, manual analysis and the use of emerging bioinformatics tools and techniques study co-authors Dr. Britt Dr.ögemöller and Phillip Richmond discovered and confirmed that the gene responsible for the disorder was intact but a repeat expansion error prevented it from functioning.

“In our search, we focused on variations that would have been hard to discover through exome sequencing” said Dr.ögemöller. “After months of experimenting with various different analyses, we finally uncovered this novel genetic variant by using new targeted approaches aimed at identifying DNA repeat expansions.”

“These findings were made possible by a multidisciplinary approach and advances in technology, techniques and software,” said Richmond. “It wouldn’t have been possible as recently as two years ago and, most importantly, it shows us what to look for in other undiagnosed cases.”

The gene identified as the cause of this particular disorder is an enzyme that enables the body to turn an amino acid called glutamine into glutamate. More work is needed to determine how exactly this genetic error leads to disease, but it’s likely that either a build-up of glutamine or the lack of glutamate caused the children’s serious developmental delays and disabilities including difficulty with language, speech, balance and coordination.

Through collaborations with sequencing consortiums around the world, researchers were able to confirm that this particular repeat expansion was found in only 1 in 8,000 people, establishing the mutation as very rare.

Over one million Canadians suffer from a rare disease and in over 50 per cent of these cases, the underlying genetic cause of the illness remains unknown.